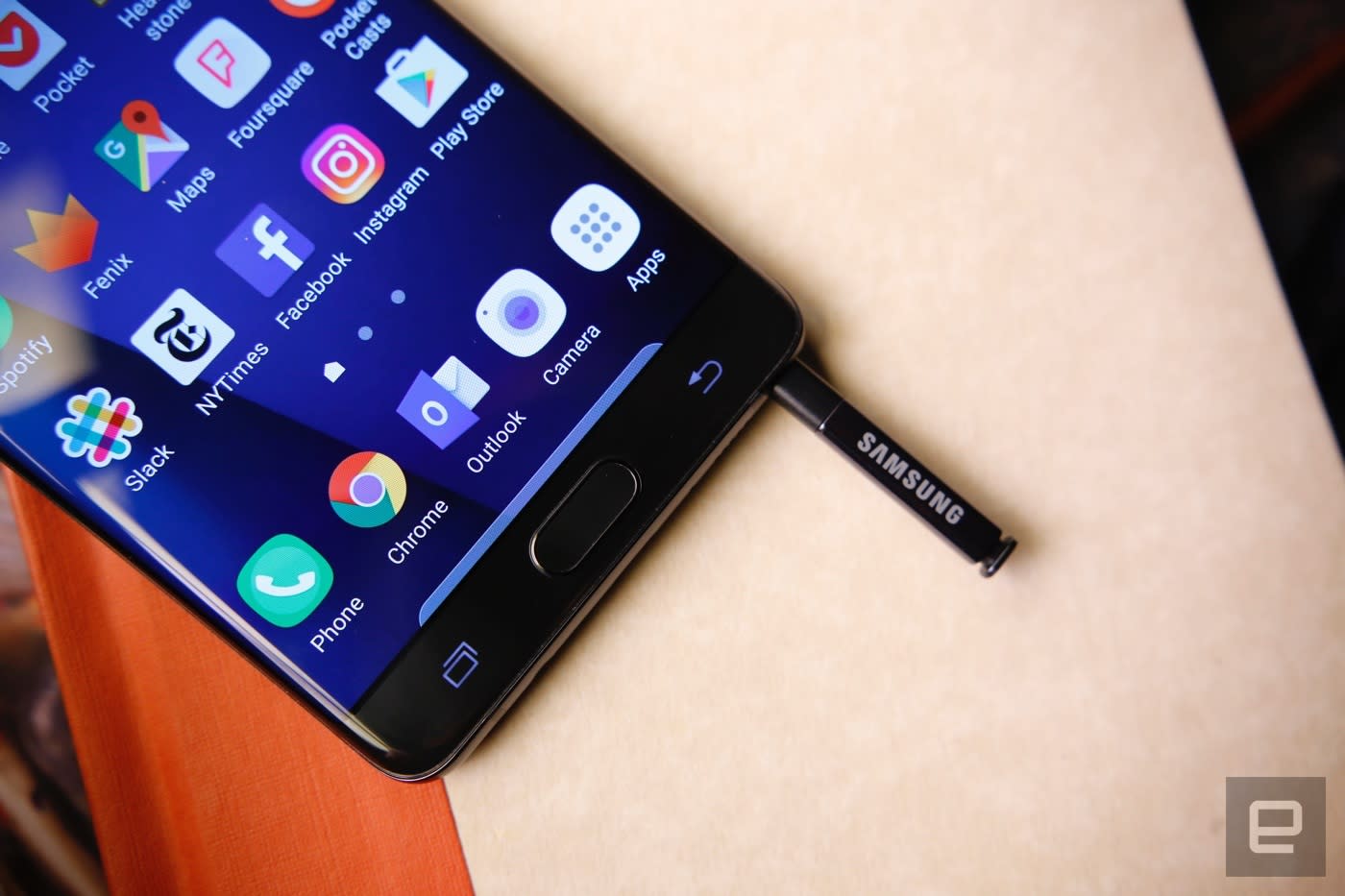 As Samsung tries to navigate through its Galaxy Note 7 mess, an executive is speaking directly to customers. In a message posted tonight, Samsung America President & COO Tim Baxter puts a personal face to the recall, continuing Samsung's promise that new, less-volatile Galaxy Note 7s will be available "no later than September 21st." We'll see if the company is able to stick to that, but according to Baxter, an unnamed outside lithium battery expert affirmed Samsung's findings on the safety of battery cells in the new units.

Once those new phones hit the streets, ZDNet reports that you'll be able to tell the difference because the battery indicator at the top right corner of the screen will be green instead of white. In Korea, exchanges are supposed to begin on the 19th, the first business day back after the local Thanksgiving holiday.

In this article: battery, GalaxyNote7, gear, mobile, recall, samsung, TimBaxter, video
All products recommended by Engadget are selected by our editorial team, independent of our parent company. Some of our stories include affiliate links. If you buy something through one of these links, we may earn an affiliate commission.