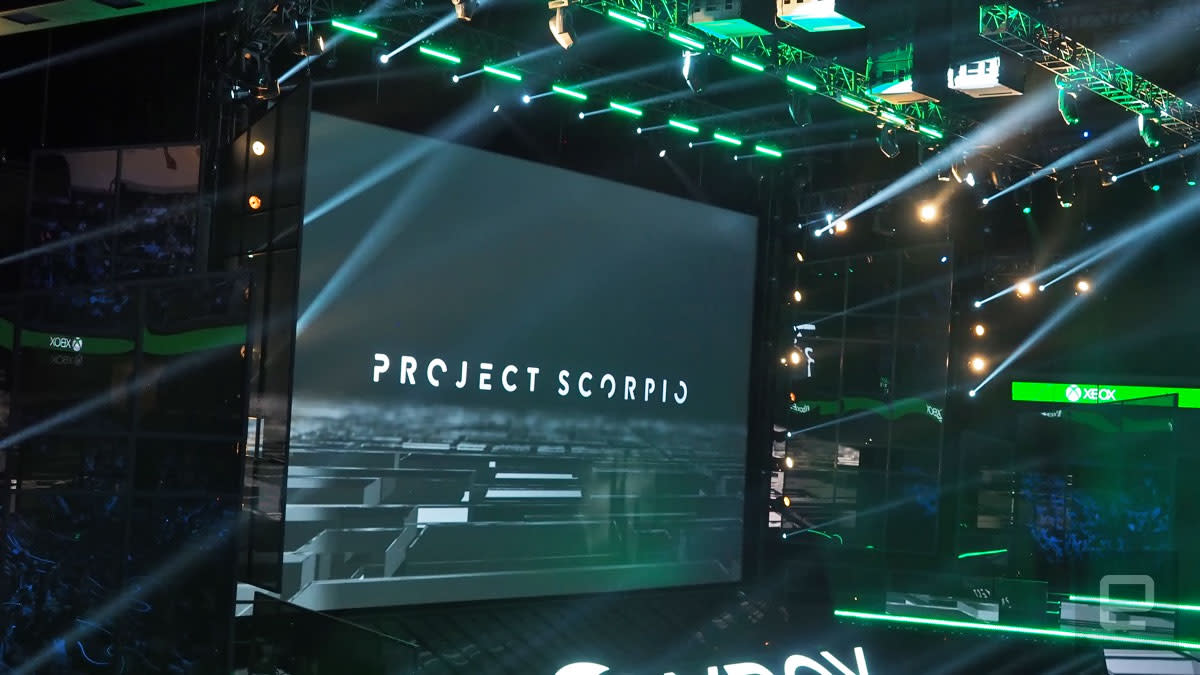 You'd be forgiven for doubting that Microsoft's Project Scorpio could really deliver on the promise of 4K gaming. Most PlayStation 4 Pro games won't run in true 4K, and the current wave of 4K-capable PC video cards cost more than whole consoles. However, Microsoft vows that there won't be any trickery involved with its own titles. In an interview with USA Today, the company's Shannon Loftis says that all first-party games arriving "in the Scorpio time frame" will run in native 4K -- you'll have at least a few games to show what your new TV can do.

Loftis doesn't say which games those are, although that isn't surprising when Scorpio is roughly a year away. All the same, the 4K commitment could be crucial to giving the new Xbox hardware a strong start. Even if many third-party games resort to upscaling instead of real 4K, you'll have some incentive to buy the new system. It won't necessarily make you forget about the PS4 Pro (game selection, as always, is a crucial factor), but it might just tempt you to upgrade from an original Xbox One instead of holding out a little while longer.

In this article: 4k, av, console, games, gaming, gear, microsoft, projectscorpio, videogames, xbox
All products recommended by Engadget are selected by our editorial team, independent of our parent company. Some of our stories include affiliate links. If you buy something through one of these links, we may earn an affiliate commission.