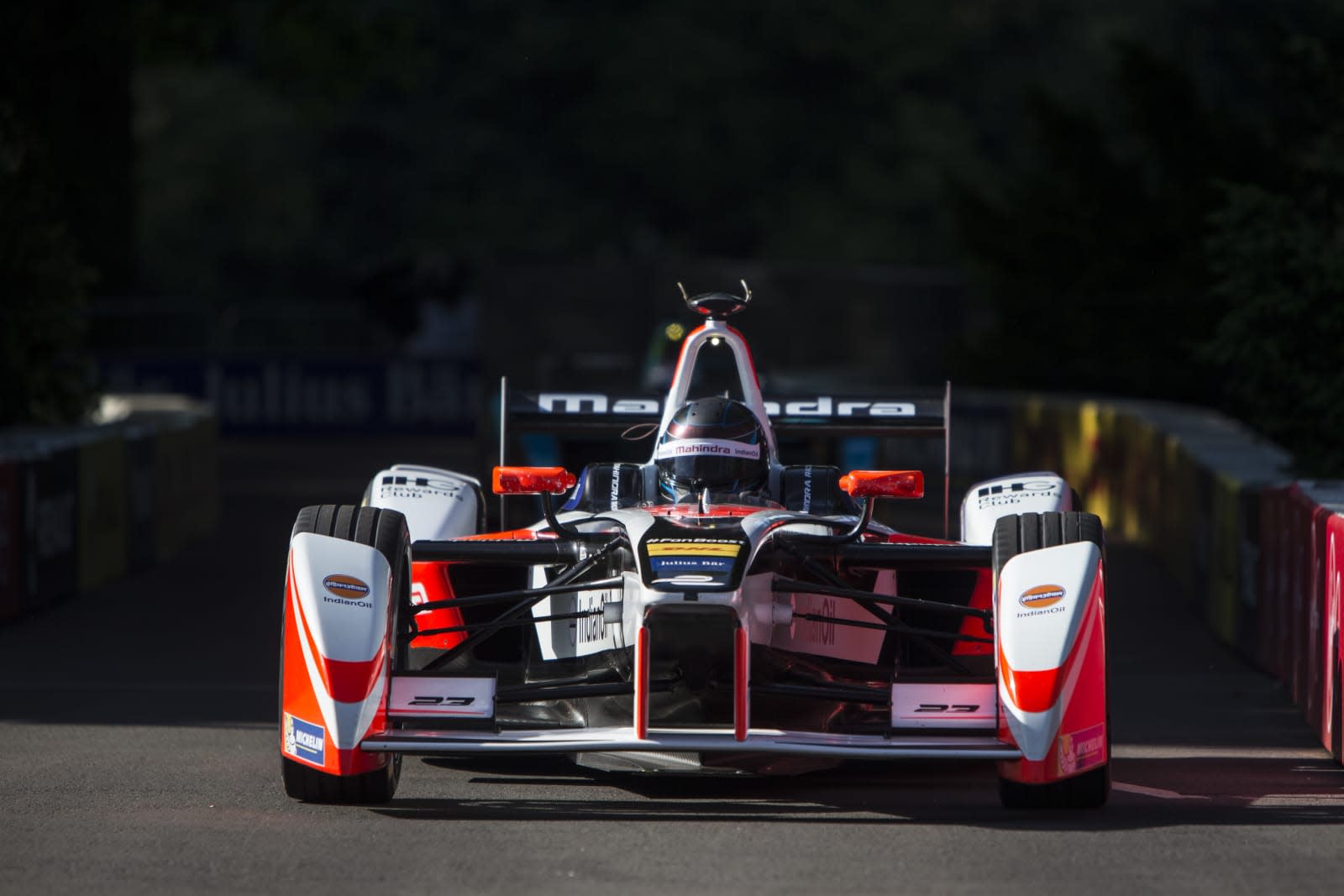 We already knew Forumla E was planning to race in New York City and now we have more details about the event. The all-electric race series announced during a press conference today that the final race of the 2016-2017 season, the New York City ePrix, will take place in the area around Pier 11 and the Brooklyn Cruise Terminal in Red Hook. The two-day event is currently scheduled for July 29-30, 2017 with a 1.21-mile course that winds around the terminal's parking lot with two straightaways that run down the side of Pier 11.

If you happen to live in the area don't fret, no public streets are being used for the race. The 13-turn race course does include views of Lower Manhattan, the Statue of Liberty and Governor's Island along the way, so there should be some scenery for spectators to enjoy. This won't be the first time Formula E has raced in the US. Previous events were held in both Miami and Long Beach, California. However, it will be "the first FIA-sanctioned open-wheel race to take place within the five boroughs of New York City in modern history," according to Formula E. The upcoming season kicks off October 9th in Hong Kong with 13 total races scheduled to take place in Africa, Asia, Europe and both North and South America. In this article: autoracing, brooklyn, culture, electric, ev, formulae, nyc, racing, redhook, transportation
All products recommended by Engadget are selected by our editorial team, independent of our parent company. Some of our stories include affiliate links. If you buy something through one of these links, we may earn an affiliate commission.