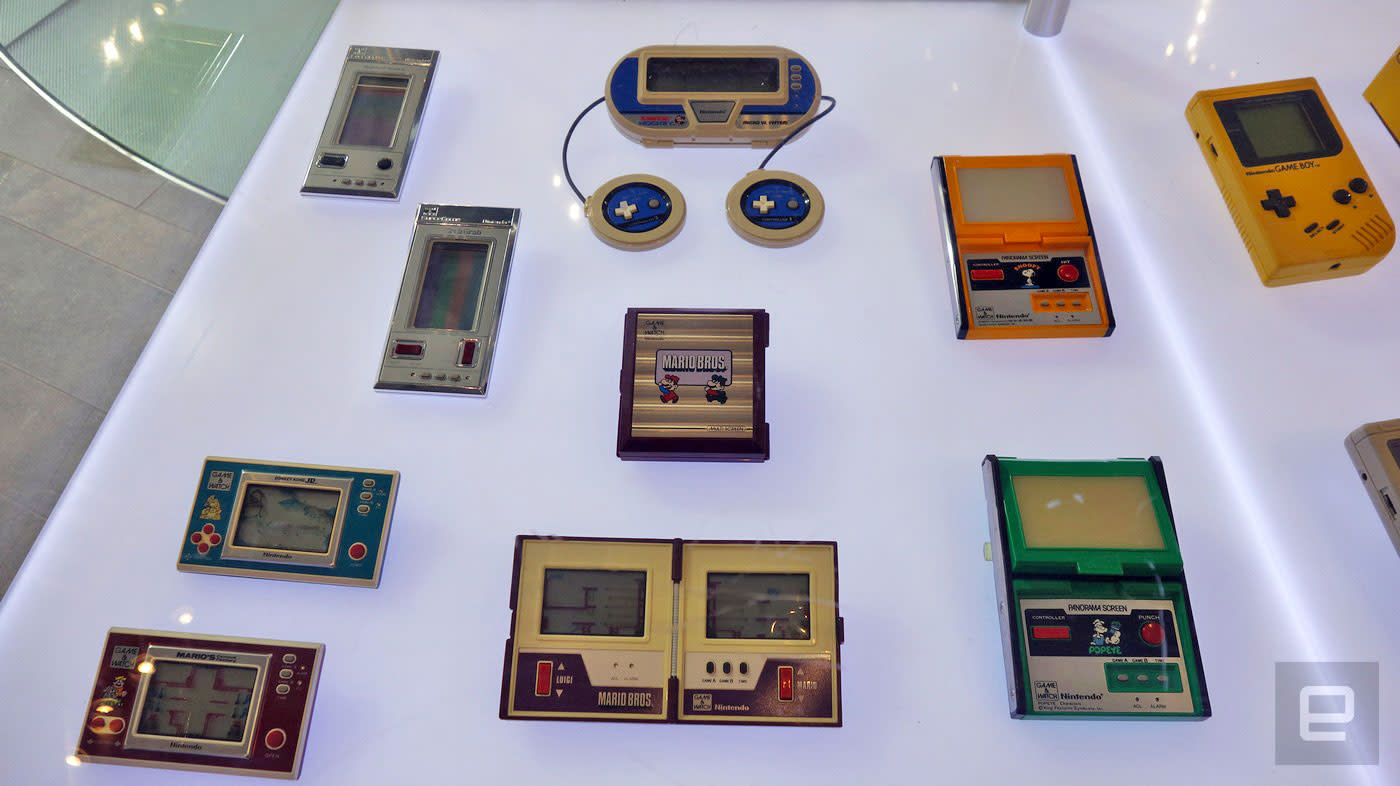 The head of The Pokémon Company has let slip that his outfit is working on a pocketable monster title for Nintendo's NX. Given that TPC is part-owned by the Japanese gaming giant, he's probably seen the new handheld/console/tablet hybrid up close and personal. The Wall Street Journal quotes Tsunekazu Ishihara as saying that "the NX is trying to change the concept of what it means to be a home console device or a hand-held device."

Like the fable of the blind men holding an elephant, there's been a lot of conflicting reports about what the NX will be. At this point, it looks like the device will be some sort of handheld device that has a TV component, or the other way around. Given that Nintendo has already developed a tablet-based console which, you know, didn't do so well, it's enough to be concerned about history repeating.

Our own Sean Buckley has gone deep into what Nintendo's NX could look like, and how it would work up close and personal. His feeling is that the device will operate like Razer's old Edge tablet, with hardware controls (and a TV link) at home, detaching to offer a lesser experience while out and about.

Ishihara, the naughty tease, declined to mention anything about the Nintendo NX, or when Pokémon NX would land. He did mention, however, that the obscure, niche mobile title Pokémon Go, has sent sales of related titles and merchandise through the roof. In addition, plans are underway to bring Go to China and South Korea, where mapping still needs to be enhanced.

In this article: gaming, internet, nintendo, NintendoNX, NX, Pokemon, PokemonCompany, PokemonGo, TsunekazuIshihara
All products recommended by Engadget are selected by our editorial team, independent of our parent company. Some of our stories include affiliate links. If you buy something through one of these links, we may earn an affiliate commission.