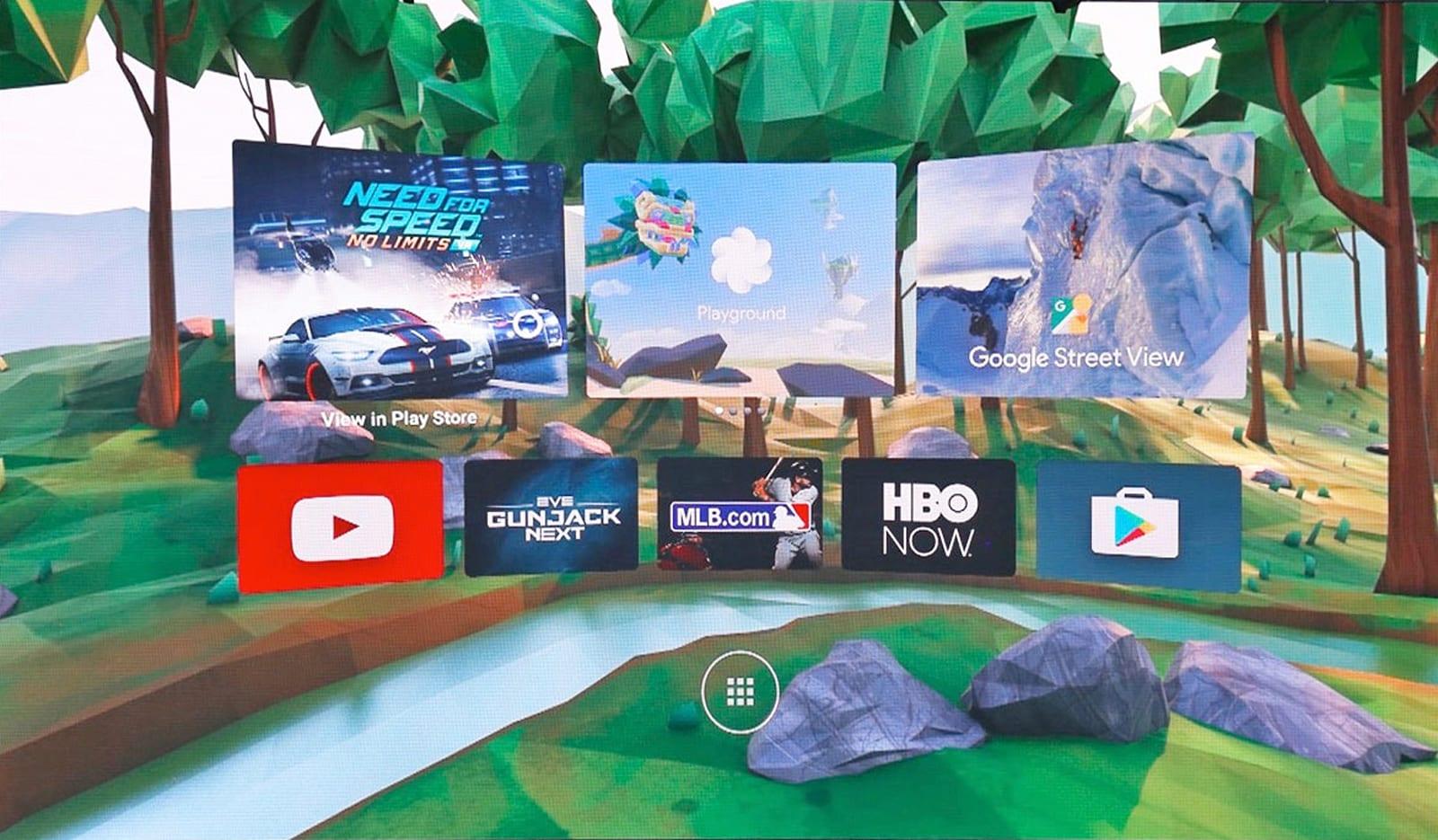 From its debut at Google I/O, Daydream seemed like a much more ambitious smartphone-based VR software platform than the earlier Cardboard system. The countdown clock for the former's public release began after a Bloomberg article back in August hinted at its imminent launch. While we're still waiting for the first Daydream phones to come out in fall, Google's VR SDK version 1.0 supporting it has officially left beta and is available to download on their developer site.

If you want to get your app out on launch day, you'll want to apply for the Daydream Access Program: It seems Google is carefully controlling what will be available when the platform goes live. The VR SDK supports both the Cardboard API and the more complex Daydream one, which includes the platform's proprietary controller. Google partnered with Unity and Unreal to get native integration, with all the binaries and plugins available through their developer blog post.

But how, you ask, will prospective programmers be able to tinker with their apps before "Daydream-ready" phones are released in the next few months? The only one approved to handle the SDK is the Nexus 6P, but it's not a perfect fix. Expect the device to run very hot and "thermally throttle CPU and GPU performance after a short period of use, depending on workload," according to Google's developer kit setup.

In this article: Bloomberg, Daydream, gear, google, Google IO, mobile, Nexus 6P, Software development kit, Unity
All products recommended by Engadget are selected by our editorial team, independent of our parent company. Some of our stories include affiliate links. If you buy something through one of these links, we may earn an affiliate commission.