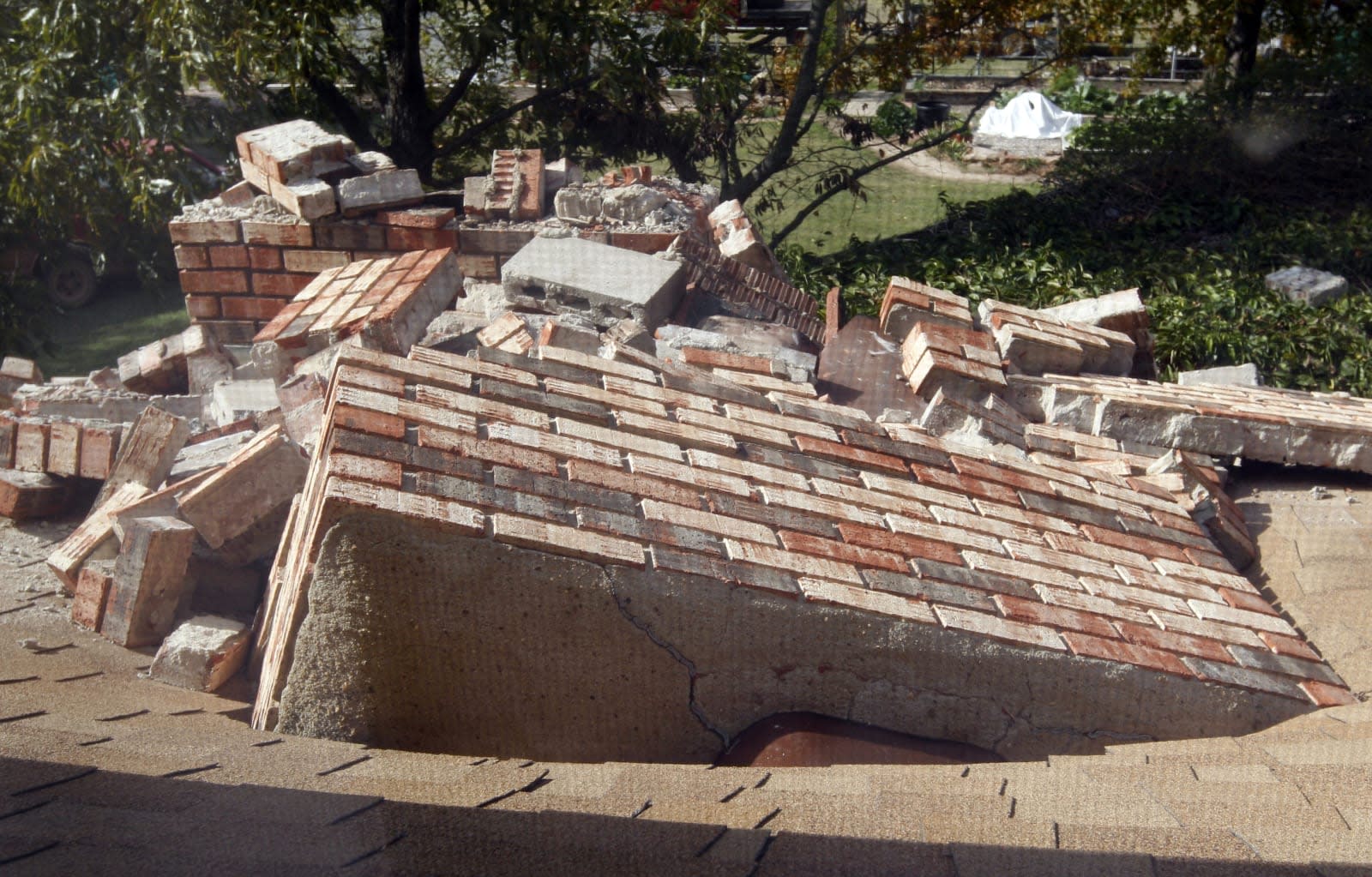 Back in March, the US Geological Survey (USGS) changed its method of tracking earthquakes to include human-induced seismic activity. Suddenly, Oklahoma looked as tremor-prone as California, mainly due to the spread of wastewater disposal wells in the state. A team of geophysicists set out to build a model to predict this seismic activity. In their report released today in the journal Science, they analyzed three years of satellite radar data linking land deformation above wastewater disposal to earthquakes in the surrounding area.

The researchers found that wastewater injected in two Texas wells raised the land between them by as much as 3 millimeters every year. As far as they're aware, this is the first study to directly measure uplift. They put this data into their model of pore pressure, or how tightly water is squeezed into the cracks in subsurface rock, explained Scientific American. More of it means greater strain on underground faults, which can cause them to slip and voila, earthquake.

In their study, the team tracked the land deformation between the Texas fluid deposits using data from May 2007 to November 2010; Two years later in 2012, a magnitude 4.8 quake hit the area. But there are still questions left to answer. For instance, the subsequent earthquakes happened 25 kilometers away from the original site, actually above different wells that were deeper but had less surface uplift. On the other hand, the study made interesting discoveries: For one, seismic activity continued even after the rate of wastewater injected had declined. "If you stop injection today, it's possible that earthquake activity goes on for the next decade or so," the team's lead scientist Manoochehr Shirzaei told Scientific American.

Thus, the study is more a preliminary step adding a new tool in the geophysicist kit on the road to a fully-predictive model. The research team hopes that further analysis of their data will explain why some injection wells might induce seismic activity while others don't.

In this article: arizona state university, drilling, earthquake, GAS, green, oil, Quake, science, Texas
All products recommended by Engadget are selected by our editorial team, independent of our parent company. Some of our stories include affiliate links. If you buy something through one of these links, we may earn an affiliate commission.