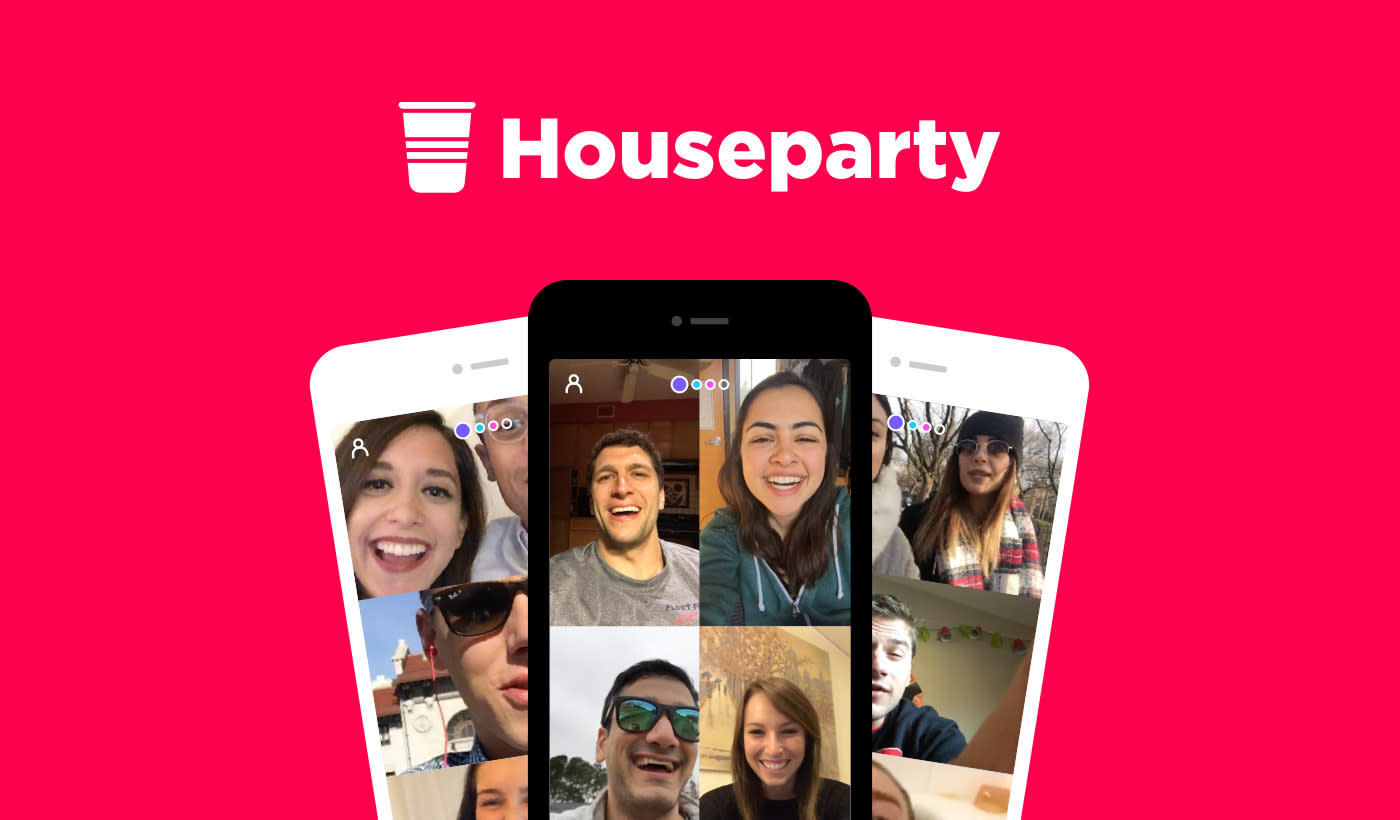 Those rumors of Meerkat's creators quietly developing a group video chat app, Houseparty, were well-founded. The company (actually called Life on Air) has confirmed to The Verge that it built Houseparty under a pseudonym, Alexander Herzick, for about 10 months. The company even admits to creating fake Facebook and LinkedIn pages to maintain appearances. Meerkat's crew reportedly wanted to both avoid criticism for changing its strategy and to reduce the pressure after becoming a sensation, albeit a short-lived one after Twitter's Periscope invaded its turf.

The strategy appears to have worked, although it very nearly fell apart. Houseparty gained a strong following after Meerkat staff showed the app to college student groups, but it grew so quickly that connection problems soon overwhelmed the service. It's bouncing back, though, and now has close to 1 million users -- not bad for an app that couldn't lean on its developer's reputation to get a head start. While Houseparty probably won't get much help from Meerkat's name at this point (Periscope has long since eclipsed it in the livestreaming world), it might not need that boost to enjoy success.

In this article: android, chat, culture, gear, houseparty, internet, ios, lifeonair, meerkat, mobile, services, smartphone, socialnetwork, socialnetworking, videochat, videoconferencing
All products recommended by Engadget are selected by our editorial team, independent of our parent company. Some of our stories include affiliate links. If you buy something through one of these links, we may earn an affiliate commission.