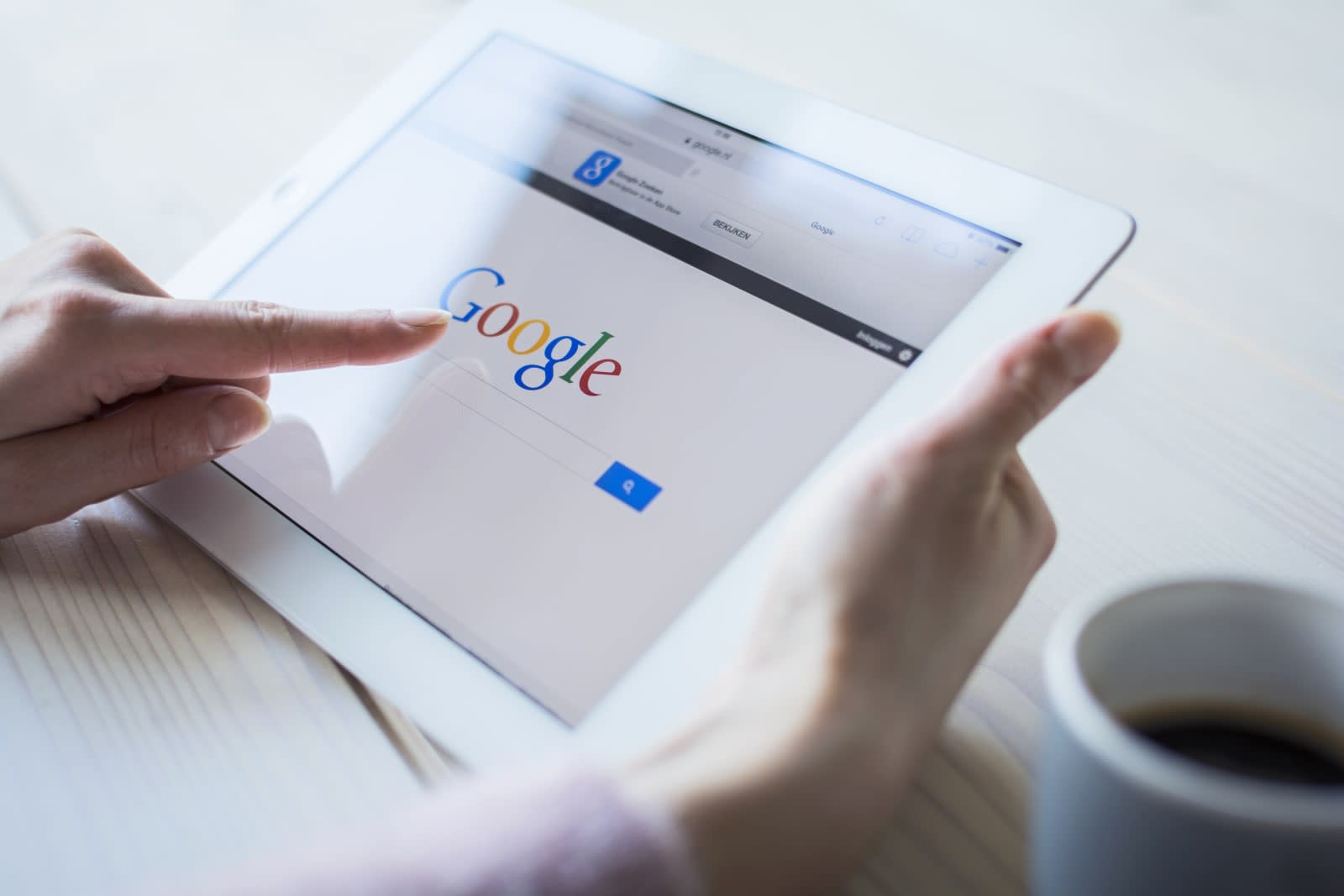 There may now be an easier way to implement advanced machine learning models in your projects. Google has opened up its Cloud Machine Learning to all businesses in a public beta, after a few months of testing it in private alpha. The tool makes it easier to train models at a much faster rate, and is integrated with the Google Cloud Platform. This has applications for businesses in areas such as customer support (learning how to automate responses to a variety of queries and complaints) or any kind of repetition-heavy task.

In a blog post, Google described how its customer Airbus Defense and Space used the tool to automate the detection and correction of satellite images that contain imperfections such as cloud formations. According to the blog, an Airbus employee said Google's tool "enabled us to improve the accuracy and speed at which we analyze the images captured from our satellites. It solved a problem that has existed for decades."

That speed and ease of use are what really stands out about Google's algorithms. To facilitate adoption, the company also launched a Machine Learning Advanced Solutions Lab that gives companies access to a Google engineer to help solve complex problems. It also debuted a Cloud Start program for businesses to learn the basics of the public cloud and how to identify opportunities to implement machine learning.

Google is also introducing a certification program to teach people how to "design, train and deploy accurate machine learning models." The curriculum will be taught by Googlers, and is based on internal education methods.

While this news may mean more to startups and other enterprise users, Google's apparent efforts to mainstream machine learning will affect a far larger audience. The company also announced today that it will implement the advanced learning method in its popular Docs, Drive and Calendar services to make them more productive. It also isn't the only tech titan to be trying to simplify artificial intelligence adoption. Facebook has already publicly shared its AI bot-building code, as well as its similarly smart image recognition tech.

In this article: ArtificialIntelligence, facebook, google, GoogleCloud, GoogleCloudMachineLearning, internet, MachineLearning, personal computing, personalcomputing, science, services
All products recommended by Engadget are selected by our editorial team, independent of our parent company. Some of our stories include affiliate links. If you buy something through one of these links, we may earn an affiliate commission.