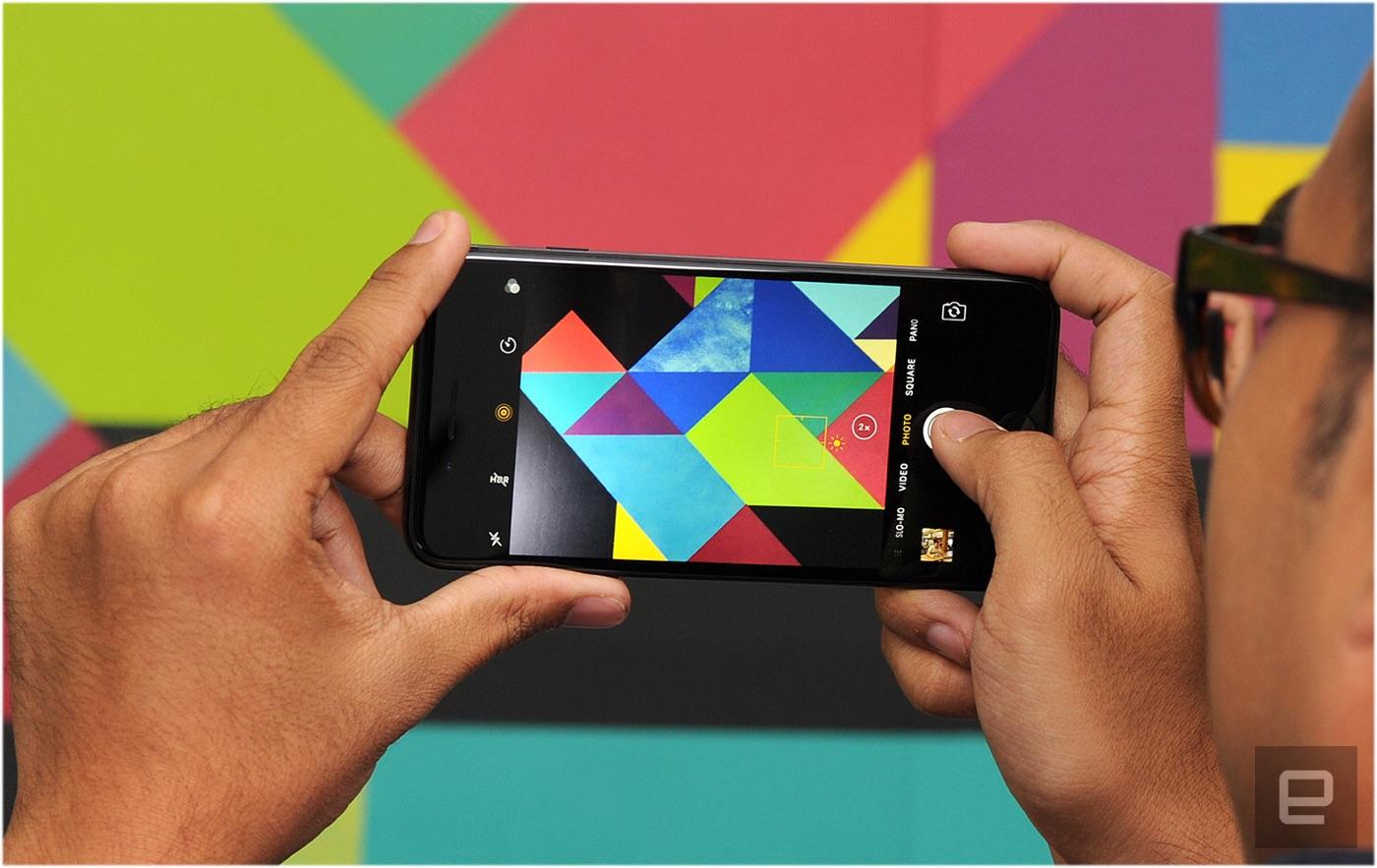 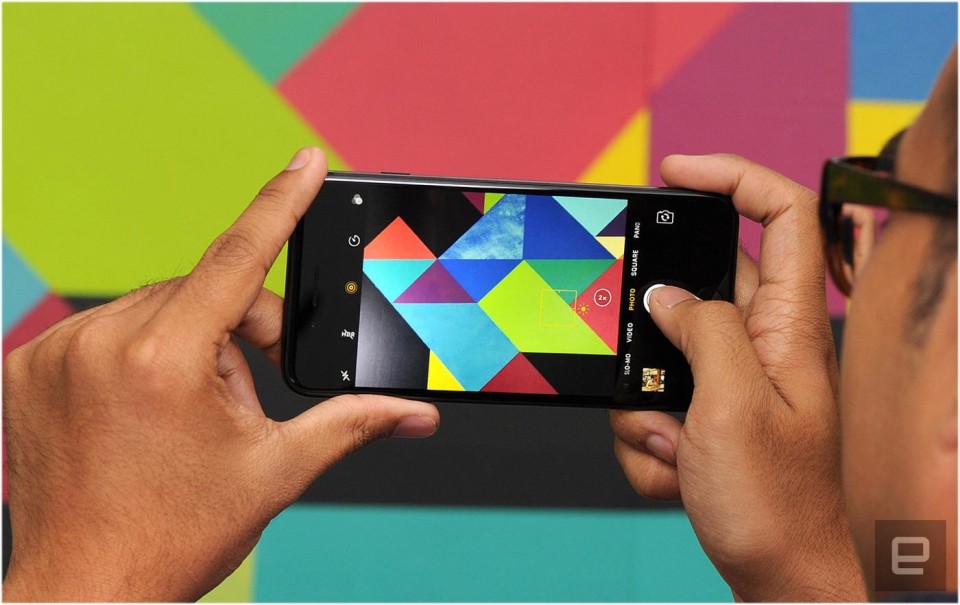 I canceled my iPhone 7 Plus order last week. Yes, I still had a two-week wait before it was scheduled to arrive, but it wasn't impatience that got the better of me. It was where I live: Japan. iPhones sold here (and in Korea) hold the dubious honor of being customized for their markets. We're not talking about extra mobile wallet functions, but a limitation -- a constraint. Ever since the iPhone 3GS arrived in Japan in 2008, taking a photo and even a screenshot (ugh) has been accompanied by a mandatory shutter noise -- one that iPhone users elsewhere probably turn off right away. Even switching to mute mode doesn't halt the awkward "passht" that was added to discourage covert photography. I'll soon leave Japan and return to my native England, at which point I'll reconsider upgrading. I'm not buying another Japanese iPhone. 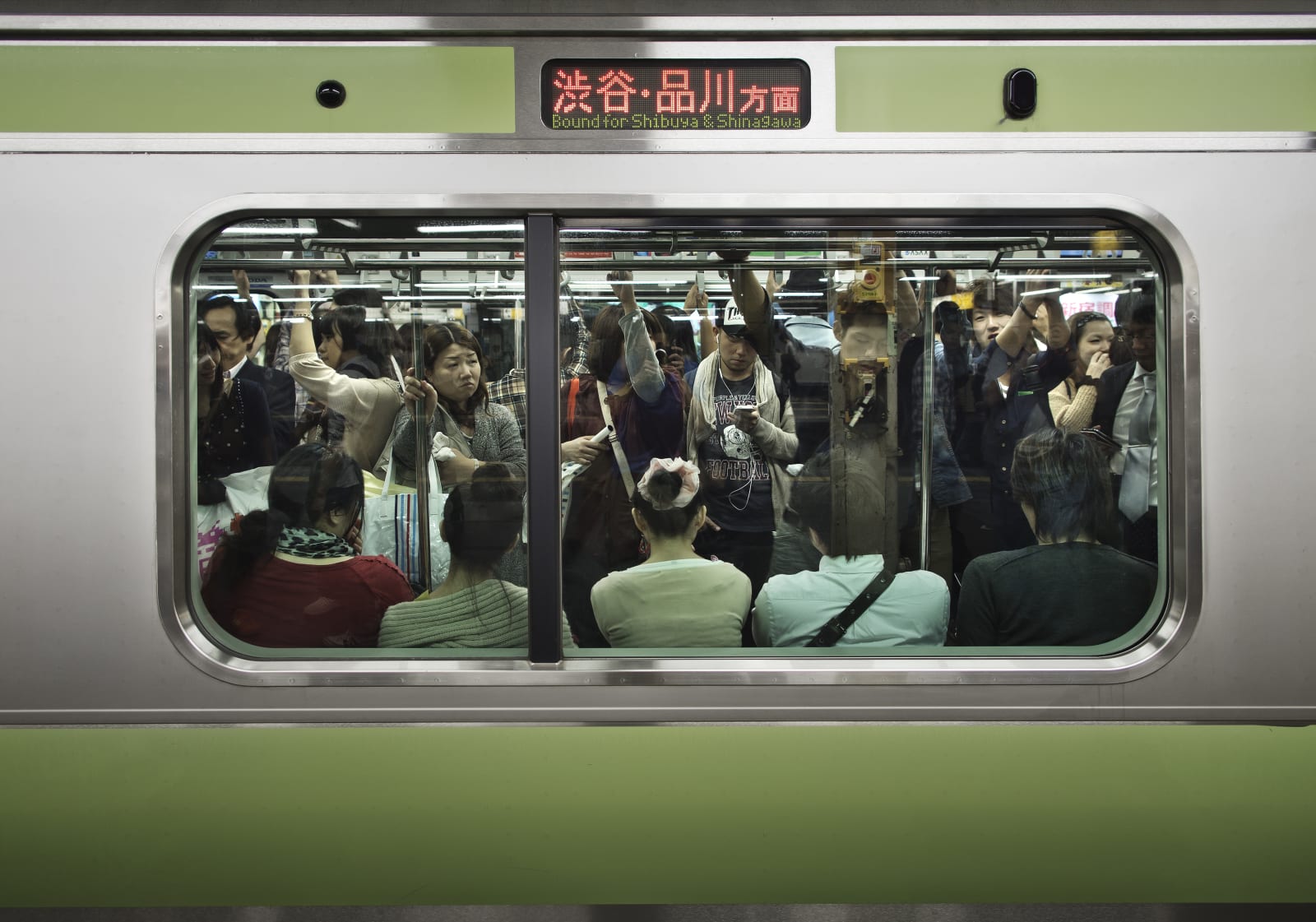 “There's a misconception that there's some kind of legal provision to ensure smartphones (or feature phones) make a noise when you take a photo. That isn't the case.” In this article: cameras, culture, gear, iphone, iphone7, mobile, shutter, shutternoise
All products recommended by Engadget are selected by our editorial team, independent of our parent company. Some of our stories include affiliate links. If you buy something through one of these links, we may earn an affiliate commission.