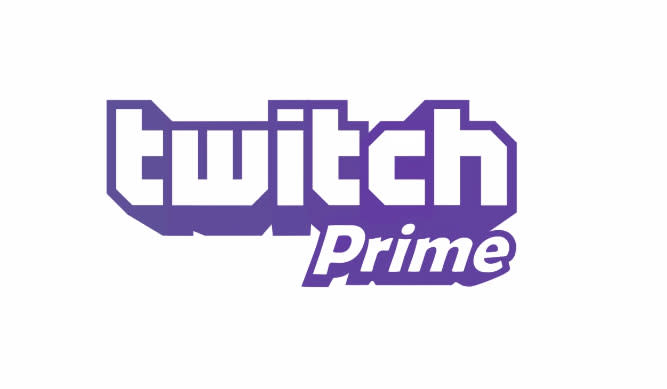 Today at Twitch Con 2016 in San Diego, Amazon and the world's biggest livestreaming platform announced a new perk of their deepening relationship. It's called Twitch Prime and starting today Amazon Prime members get ad-free viewing on Twitch, plus exclusive deals on new releases and "free loot" like skins, characters, boosts and even free games.

From Amazon's point of view, this is an easy way to grab up some new Prime members from the massive Twitch audience. On the Twitch side, users can still keep their current Turbo ad-free memberships at the $8.99 price point if they prefer, but they won't get all the additional benefits or early bird access that come with the Prime membership. New users can snatch up a free 30-day trial now. After that, Amazon Prime costs $10.99 per month or $99 annually. If you're already an Amazon Prime member, all you need to do is link your Twitch and Amazon accounts at twitchprime.com

To celebrate the launch, Twitch and Amazon will also be donating $100,000 to GameChanger charity for every 100,000 new subscriptions to any channel on Twitch -- regardless of whether you're using your free sub or a paid one.

Twitch Prime is live now in the US, UK, Canada, Germany, France, Italy and Spain.

In this article: amazon, amazonprime, gaming, services, twitch, twitchprime
All products recommended by Engadget are selected by our editorial team, independent of our parent company. Some of our stories include affiliate links. If you buy something through one of these links, we may earn an affiliate commission.