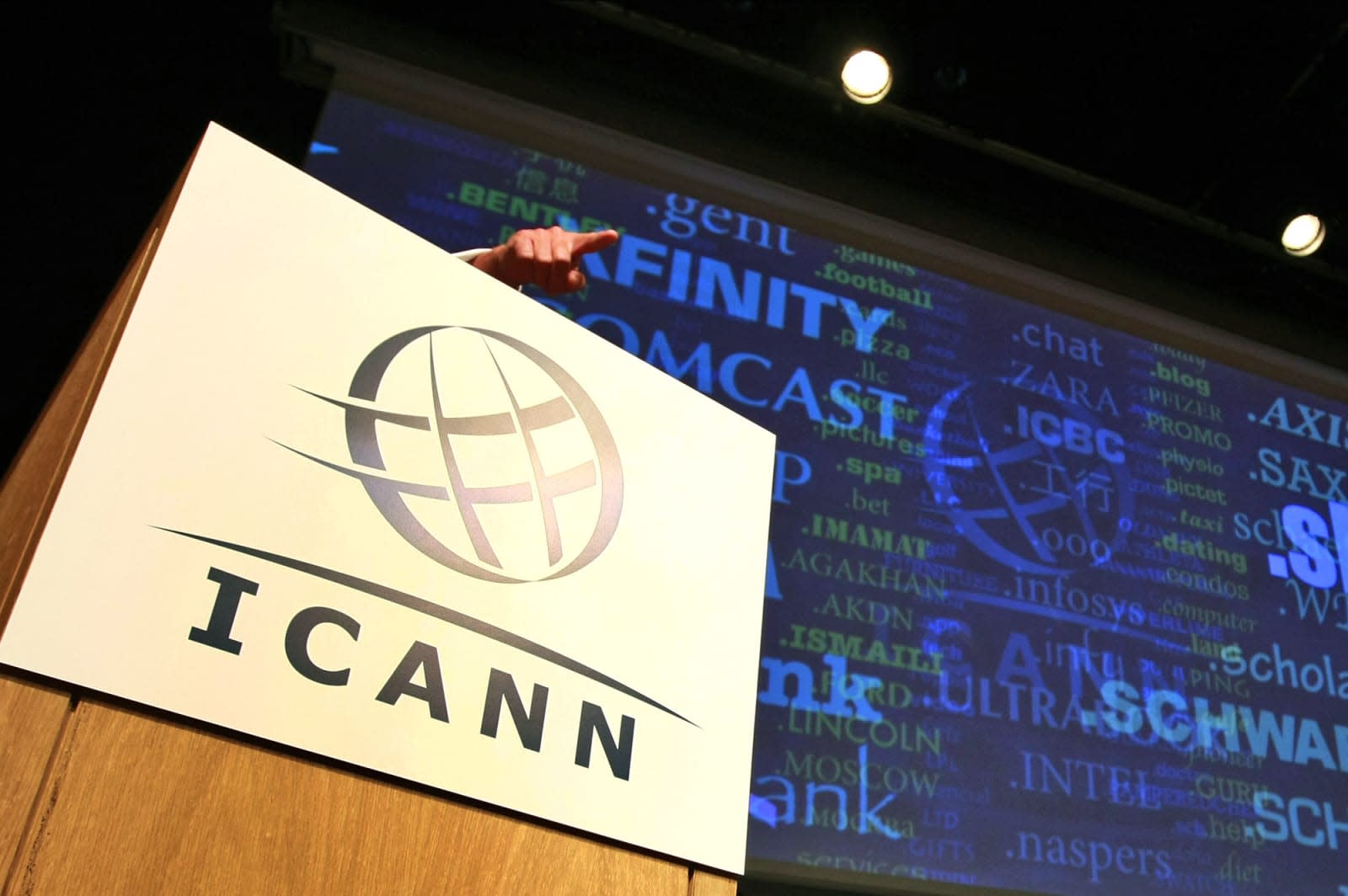 After lengthy delays and no small amount of political opposition, it's official: the US has given up a key aspect of internet oversight. As of October 1st, the Internet Corporation for Assigned Names and Numbers (the outfit that manages the domain name system) is no longer under the watch of the US' National Telecommunications and Information Administration. ICANN is now a private, non-profit organization that will take its input from academics, companies, governments and the public. While the American government didn't really wield its influence, it no longer has that option.

The handover follows an unsuccessful last-minute attempt by four states' Republican attorneys general to block the transition. A federal judge shot down their temporary injunction request, which centered around the notion that the US was "giving away government property" and required Congressional approval to give up ICANN. The attorneys echoed their party's worry that reducing US control would open the internet to greater censorship by countries like China and Russia. They were also concerned that the shift could threaten US government domains like .gov and .mil.

Proponents of the transition argue that the move is not only harmless, but might avert a far worse outcome. They say that censorship-heavy countries don't have any more power over the internet than they did before, especially since ICANN will still operate out of Los Angeles. If anything, a privately-managed domain system reduces the pressure to relinquish control to the United Nations, where China and Russia would have some influence. There's also a fear that continued American oversight would encourage countries to set up their own domain systems and fragment the internet.

In practice? Barring surprises, you shouldn't notice a difference at all. The NTIA did little more than rubber-stamp ICANN's actions -- this is more of a formality than a practical change, at least in the near term. It's an acknowledgment that the internet has been decentralized for decades, and that no one country has a claim to it.

In this article: CommerceDepartment, culture, departmentofcommerce, dns, domainnamesystem, government, iana, icann, internet, ntia, regulation
All products recommended by Engadget are selected by our editorial team, independent of our parent company. Some of our stories include affiliate links. If you buy something through one of these links, we may earn an affiliate commission.