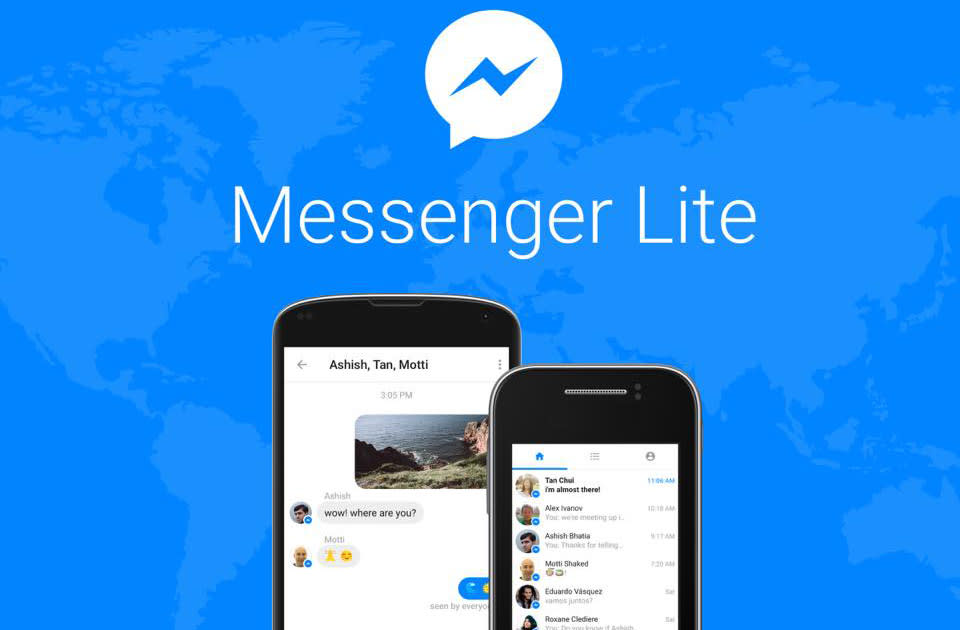 Facebook has announced a "Lite" version of its Android Messenger app. The new bare-bones Messenger app is designed for older phones with less memory and less powerful processors. Messenger Lite will initially launch in Kenya, Malaysia, Sri Lanka, Tunisia, and Venezuela, but will hit other regions at a later, unspecified date.

Much like the main Facebook Lite app that came before it, Messenger Lite is aimed at users in emerging markets. The pared down app has been designed to be work reliably a wider variety of Android devices, and use less data to mitigate unpredictable network speeds. It's not clear what's missing in the lightweight version, but don't be surprised if features like Stories or Chatbots don't make the cut. At the very least, Messenger Lite will send and receive photos, stickers and links. There's no mention of whether there will be a similar app for iOS (Facebook says it chose markets with a "prevalence of basic Android smartphones"), but if you're in one of the five launch nations, you can download Messenger Lite starting today.

In this article: facebook, gear, mobile
All products recommended by Engadget are selected by our editorial team, independent of our parent company. Some of our stories include affiliate links. If you buy something through one of these links, we may earn an affiliate commission.