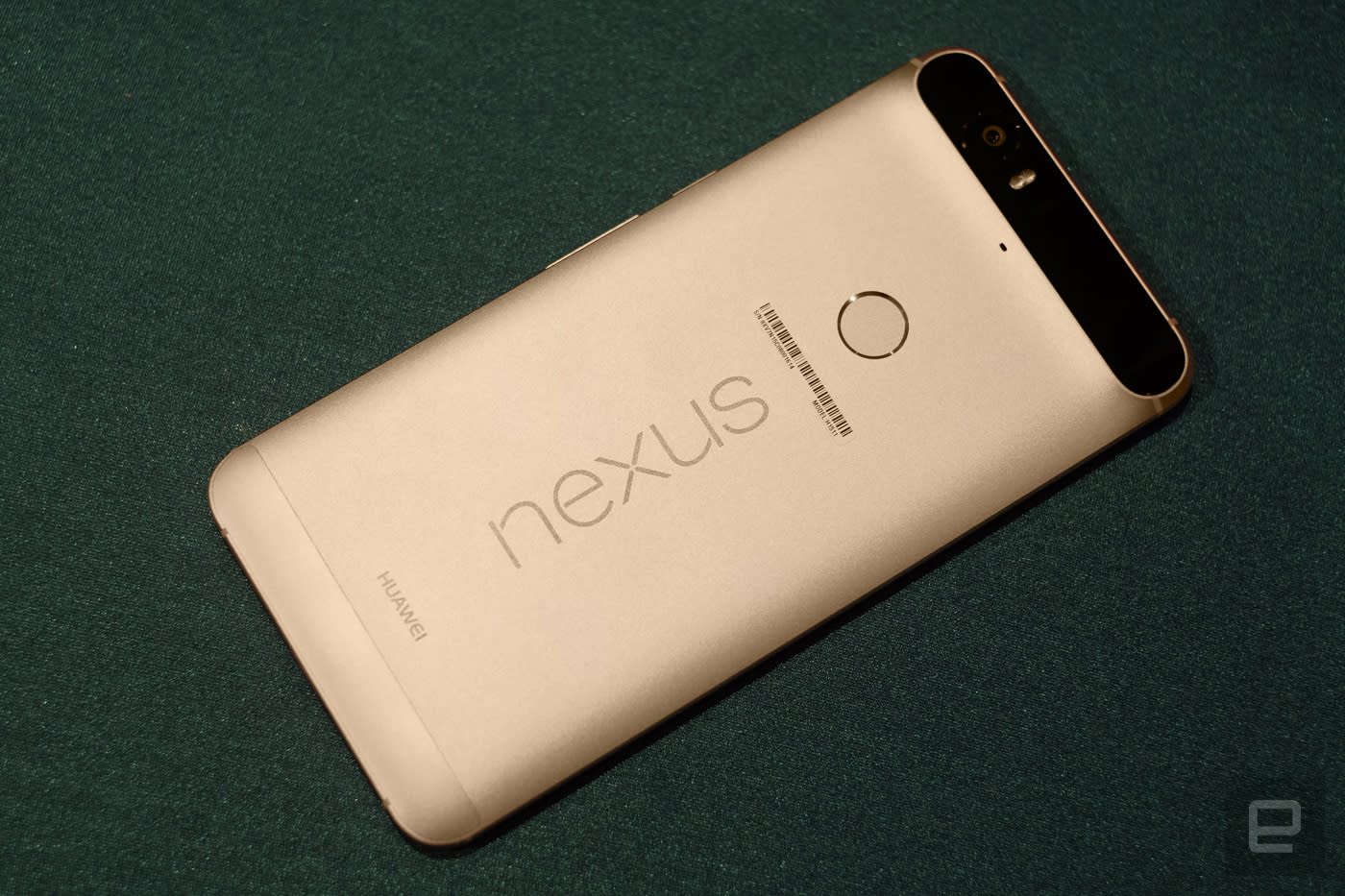 You may be wondering why Google appears to be going with HTC for this year's Pixel phones instead of Huawei. Wasn't the Nexus 6P a rousing success? Apparently, Huawei and Google aren't getting along quite as well as you might think. An Android Police source understands that Huawei bristled at Google's plan to take more control over its Android hardware, which included erasing any mentions of the phone builder's name. Huawei wanted a larger footprint in the US, and it wasn't going to get that by being reduced to a contract manufacturer.

The decision to back out wasn't helped by trouble with the Nexus 6P launch, according to the tipster. Google had originally promised deals with all four big US carriers, but that never happened. Talks broke down, and the grand launch (which would have included a "multi-hundred-million dollar" ad strategy) was reduced to sales through Google and Huawei stores. Neither this nor the Pixel problem appears to have permanently soured the relationship between the companies (there may even be a Huawei-made Google phone in 2017), but Huawei would undoubtedly be frustrated.

The incidents may be hints of a broader problem with Huawei's US division. Reportedly, the only device to get any significant traction is the cheap-but-capable Honor 5X. The GX8 (which shares ties with the Honor phone) has seen virtually no sales, while the MateBook is an "absolute flop." There are hints that Huawei ousted most of its American leadership and has otherwise gone through major management changes in a bid to turn things around.

We've asked Huawei for comment on the report. Whether or not the Google stories are accurate, though, it's no secret that Huawei hasn't had the best time in the US. Outside of the Nexus 6P and Huawei Watch, the company doesn't have much stateside recognition or a fiercely competitive lineup. Unlocked phones (beyond Google's lineup) don't garner nearly as much attention as their carrier-bound counterparts, and it's hard to argue for the MateBook when the Surface Pro 4 is both better-known and better-built. In short, it's not enough to show up -- Huawei has to demonstrate that it compete with its biggest rivals on their home turf.

In this article: android, gear, google, gx8, honor5x, huawei, matebook, mobile, nexus, nexus6p, pixel, smartphone
All products recommended by Engadget are selected by our editorial team, independent of our parent company. Some of our stories include affiliate links. If you buy something through one of these links, we may earn an affiliate commission.