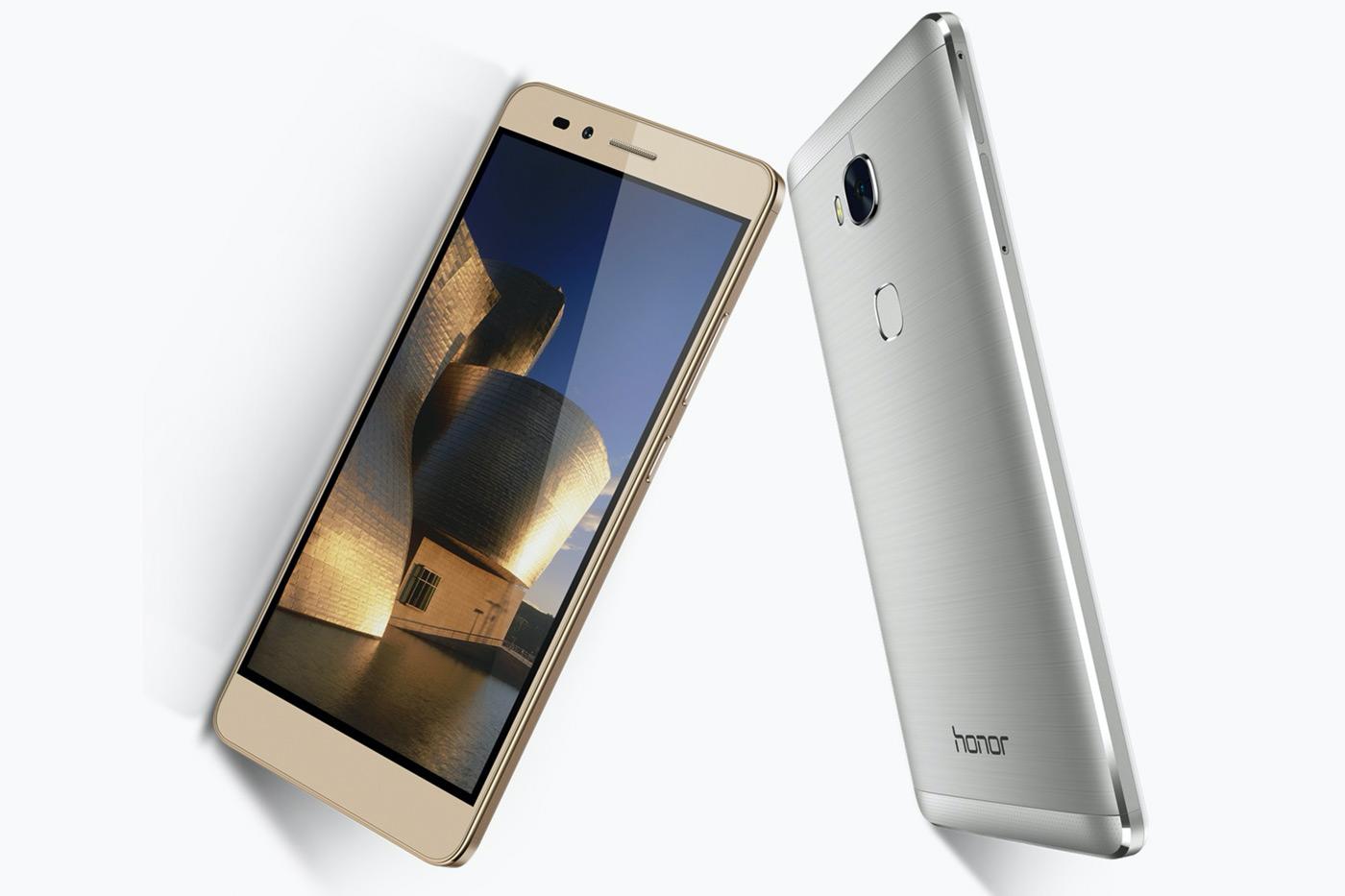 Huawei's Honor brand teased that it would land in the US this year, and it's making good on its word: the company will officially begin selling the Honor 5X on American shores tomorrow, January 31st. It's a pretty solid deal, at first blush. For $200 off-contract, you'll getting an aluminum-clad GSM phone with a fingerprint reader, a 5.5-inch 1080p display and mid-range specs that include a Snapdragon 616 chip, 2GB of RAM, 16GB of expandable storage, a 13-megapixel rear camera and a 5-megapixel selfie shooter. You even get nano-SIM and micro-SIM slots that both support 4G data (though not at the same time), so you shouldn't have to fuss with SIM adapters or replacements to give this a whirl.

Just be aware that this definitely isn't a Nexus, like that other 5X. The Honor phone is shipping with Android 5.1 and Huawei's heavily customized Emotion UI, which ditches the usual app drawer in favor of home screen icons. Don't expect timely upgrades to Android 6.0 and beyond. Provided you can live with that, though, this should be a lot of phone for the money. You're getting a device that hits many of the right notes of high-end phones (including Huawei's own Nexus 6P) for a much lower price.

In this article: 5x, android, emotionui, gear, honor, honor5x, huawei, mobile, smartphone
All products recommended by Engadget are selected by our editorial team, independent of our parent company. Some of our stories include affiliate links. If you buy something through one of these links, we may earn an affiliate commission.