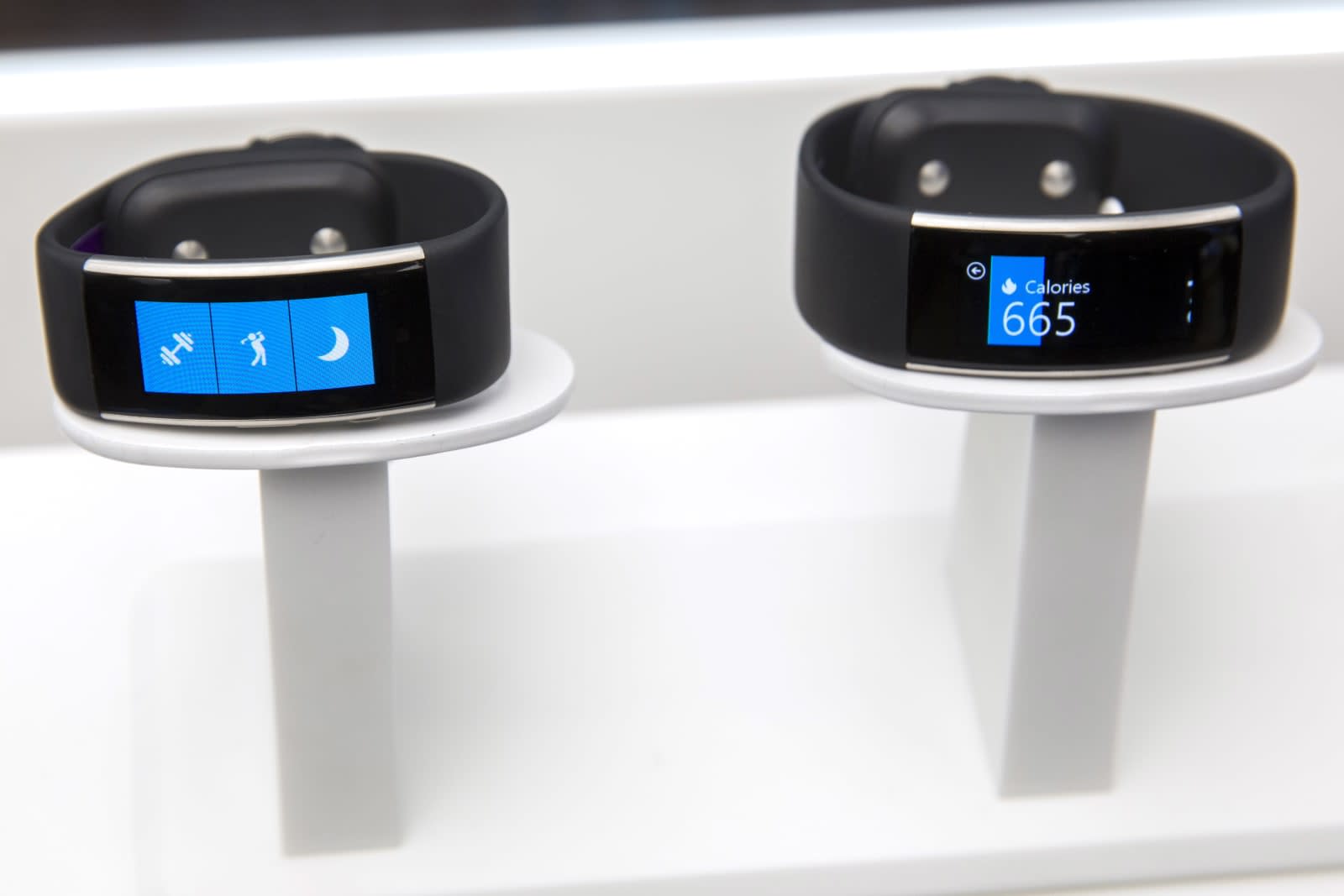 The Microsoft Band is likely no more. While signs pointed to the wearable line's possible demise a few weeks ago, there was always the chance that the tech giant would flip its noncommittal stance and announce a Band 3. But the final nail seems to be in its coffin: As of today, every listing and mention of the fitness wearable has been completely removed from the company's Store site.

Best Buy has likewise removed it from its online store, though Band 2 devices are still available on Amazon until their supply runs out, according to The Verge. While a Microsoft spokesperson told ZDNet that it will still support existing Band 2 owners, they have also removed the device's software development kit from its site.

The writing may have been on the wall when Microsoft supposedly disbanded the team porting the wearable to Windows 10 a few months ago. But they're still keeping their mobile health apps under the "Band" name, which they rebranded last month as rumor spread that they were dropping their own fitness device. This lets Microsoft continue running its Health backend service on other wearables, extending its lifespan while they quietly let their tracker die.

In this article: band, discontinued, FitnessTracker, gadgetry, gadgets, gear, microsoft, microsoftband, microsoftband2, tracker, wearable
All products recommended by Engadget are selected by our editorial team, independent of our parent company. Some of our stories include affiliate links. If you buy something through one of these links, we may earn an affiliate commission.