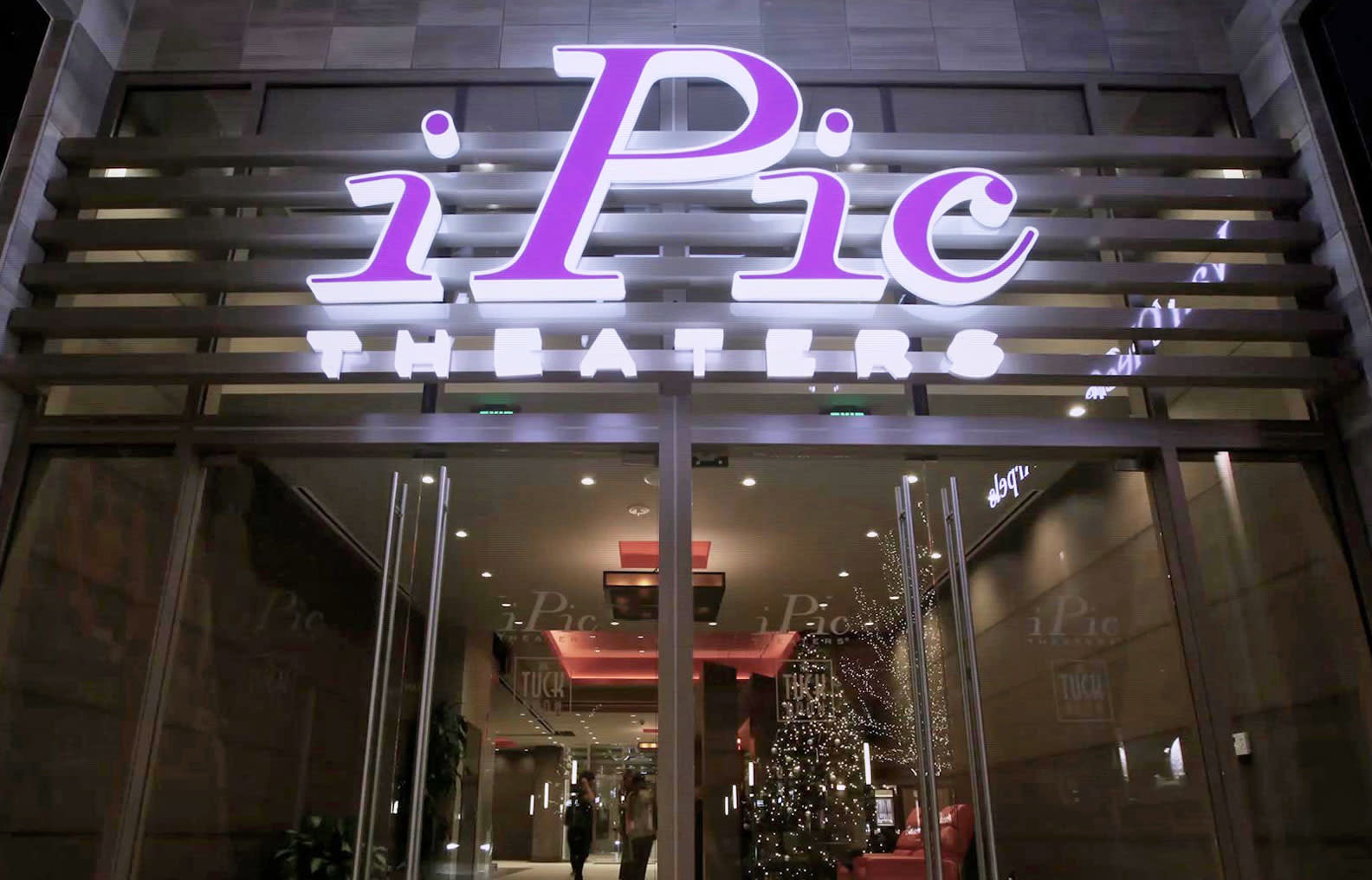 Netflix's first experiment with showing its original movies in theaters didn't extend very far, but you're about to get a better chance at catching those productions on a giant screen. The streaming service has forged a deal with iPic Entertainment that will screen movies in iPic's upscale theaters the same day they're available online. The agreement covers just 10 titles (starting with The Siege of Jadotville on October 7th) and will be limited to theaters in New York City and Los Angeles, at least at first. However, it's a start -- and iPic's posh dine-in experience should make it more engaging than firing up a projector at home.

To no one's surprise, both companies stand to gain a lot from the pact. For Netflix, this demonstrates that it's making 'real' movies (i.e. not straight-to-video fluff) and might remind you that the service doesn't just revolve around episodic stories. The move could also help close the largely arbitrary gap between theater releases and streaming availability. If studios feel the pressure to stream movies quickly, that increases the odds that they'll turn to Netflix. It even gives Netflix a chance at winning Oscars, since the Academy won't consider a movie unless it screens for at least a week in New York and Los Angeles.

And for iPic, this delivers a dash of much-needed content. Although it likes to host some not-quite-mainstream movies to begin with, iPic is also fighting a legal battle against major theater chains that land exclusives for big releases. This gives it a chance to fill seats in those moments when a conventionally-released blockbuster isn't available.

In this article: av, culture, entertainment, internet, ipic, ipicentertainment, movies, movietheater, netflix, services, streaming, theater
All products recommended by Engadget are selected by our editorial team, independent of our parent company. Some of our stories include affiliate links. If you buy something through one of these links, we may earn an affiliate commission.