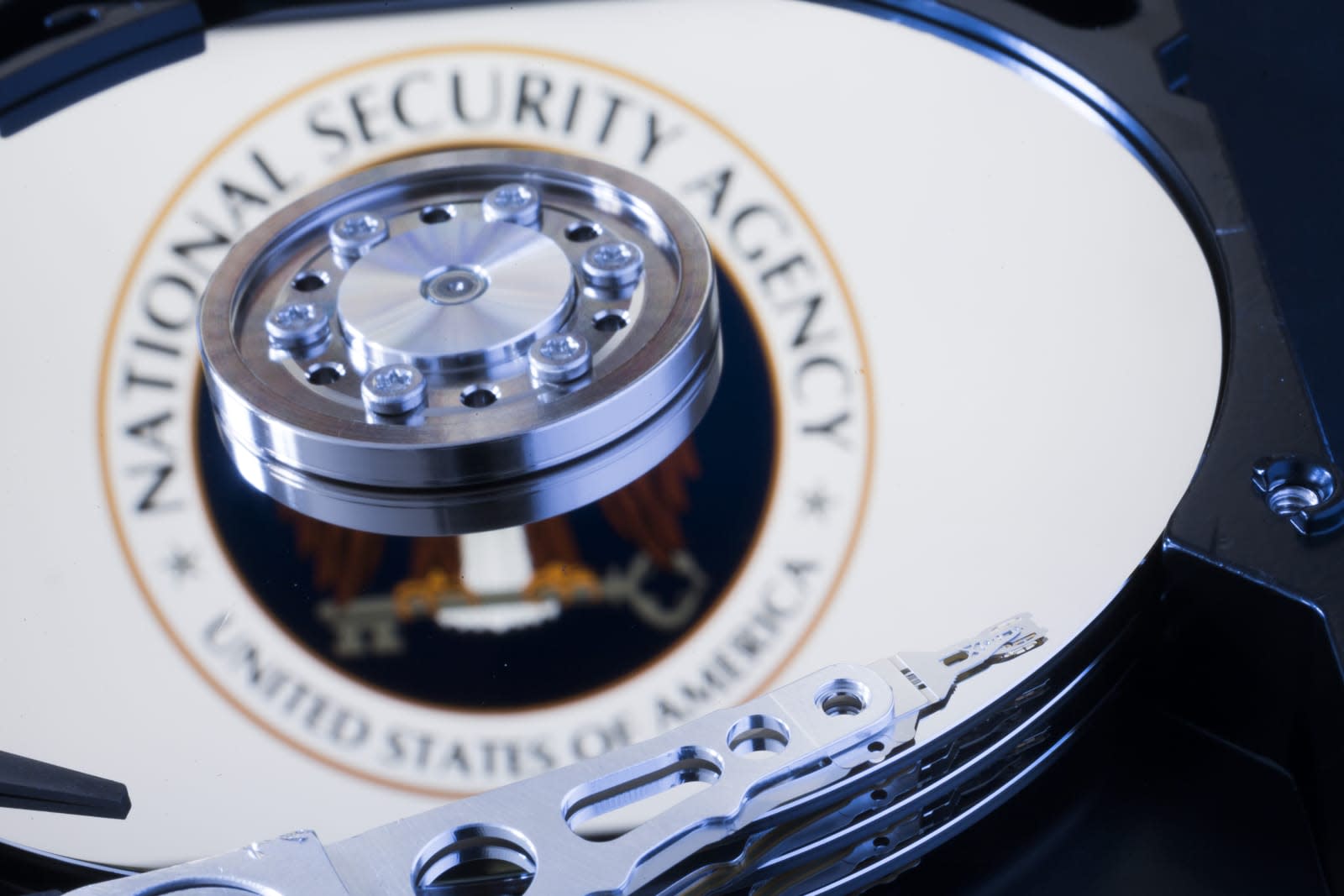 The New York Times reports that the FBI quietly arrested and charged an NSA contractor in late August on suspicion of stealing, and potentially disclosing computer code relating to an offensive hacking program designed to break into the network systems of adversarial foreign governments like Russia, China, Iran and North Korea.

The contractor in question is Harold Thomas Martin III, 51, of Glen Burnie, MD according to authorities. He was charged (PDF) on August 29th with theft of government property and unauthorized removal and retention of classified materials by a government employee or contractor. If convicted, he faces up to 11 years in federal prison.

Authorities raided Martin's house back in August, shortly before arresting him and discovered both physical documents and digital files containing highly classified information. Officials also recovered materials from his car and a pair of storage sheds located on his property. There's no word yet on what source code, exactly was stolen but the fact that the Shadow Broker story dropped right around the same time that the FBI began investigating Martin is an interesting coincidence, while the Wall Street Journal indicated this arrest stems from a probe into that incident.

Lazy: This guy and @Snowden both worked at @BoozAllen, so they are the same.

Not lazy: Booz must have a unique contract. Let's investigate.

When Booz Allen learned of the arrest of one of its employees by the FBI, we immediately reached out to the authorities to offer our total cooperation in their investigation, and we fired the employee. We continue to cooperate fully with the government on its investigation into this serious matter. Booz Allen is a 102-year-old company, and the alleged conduct does not reflect our core values. Our employees continue to support critical client missions with dedication and excellence each day. Their professionalism, values and ethics are what define our firm.

Either way, this is not a good look for the NSA, which has now been burgled by its own contractors twice in three years.

In this article: code, contractor, culture, FBI, hacking, NSA, politics, security, ShadowBroker, snowden
All products recommended by Engadget are selected by our editorial team, independent of our parent company. Some of our stories include affiliate links. If you buy something through one of these links, we may earn an affiliate commission.