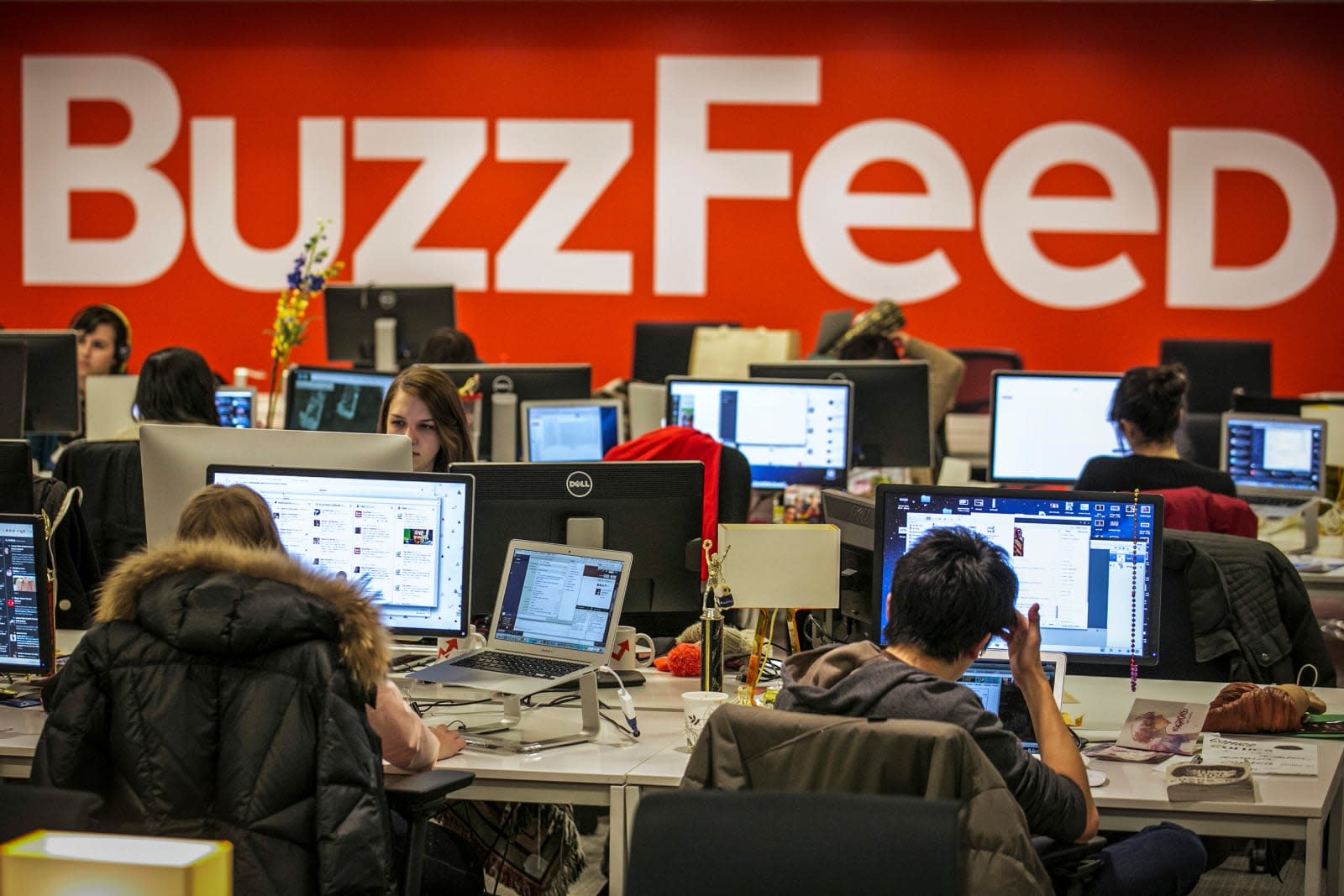 The account hijackers at OurMine are fond of intruding into the personal worlds of their celebrity targets, but they don't respond kindly when someone turns the tables. BuzzFeed is recovering after OurMine compromised its website in retaliation for an article that claimed a Saudi teen is likely responsible for many of the group's attacks. The OurMine team "altered several posts," including the article in question. The stories should return to normal soon, BuzzFeed says.

OurMine didn't mince words on the modified posts. It claimed that BuzzFeed was sharing "fake news about us" (read: it could be accurate) and threatened to make the site's "database" public if there's ever a follow-up attack. It's not clear that OurMine actually has what it says, though. To date, its 'hacks' have really involved discovering account login details -- it doesn't compromise whole servers, like you'd expect with a conventional hack. While we don't want to rule anything out, it's entirely possible that this is bluster meant to discourage investigators from pursuing the truth.

In this article: breach, buzzfeed, culture, internet, ourmine, security
All products recommended by Engadget are selected by our editorial team, independent of our parent company. Some of our stories include affiliate links. If you buy something through one of these links, we may earn an affiliate commission.