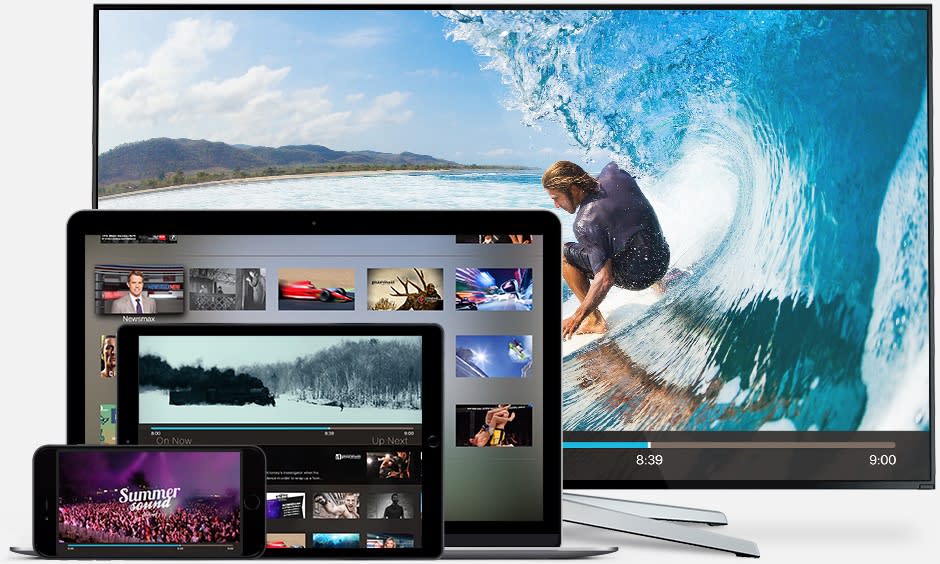 BitTorrent has had a big interest in making it easy for creators to distribute and sell music and films, but it looks like that initiative might have just ground to a screeching halt. Variety is reporting that the company has fired its two CEOs, laid off an unknown number of staffers and is shutting down BitTorrent Now, its recently-launched ad-supported video and music streaming platform.

If this is all true, it would mark a pretty dramatic change of pace for the company, which has sought to build an identify as a champion for an open internet. Not through piracy, for which the company is still closely linked thanks to the peer-to-peer sharing technology the company developed, but through more legit means.

In addition to shuttering BitTorrent Now, the company has also reportedly closed a Los Angeles studio that served as the headquarters for the initiative. While BitTorrent Now was a bit of an update and rebrand, the company had been offering "bundles" of content from indie artists for years now. According to Variety, the company was bleeding money on the venture; one source said that spending was "out of control." BitTorrent had also recently launched a live streaming platform, hired a news director and started its own news network. While today's report didn't have any details on what will happen with those initiatives, it's not unreasonable to imagine they're also in jeopardy.

With both CEOs Robert Delamar and Jeremy Johnson out, CFO Dipak Joshi has apparently stepped in as interim CEO. All the turmoil reportedly started a few weeks ago, with layoffs kicking off in the second half of September. We're reaching out to BitTorrent and will update this story with more details as we learn them.

In this article: bittorrent, bittorrentnow, business, entertainment, layoffs, streamingvideo
All products recommended by Engadget are selected by our editorial team, independent of our parent company. Some of our stories include affiliate links. If you buy something through one of these links, we may earn an affiliate commission.