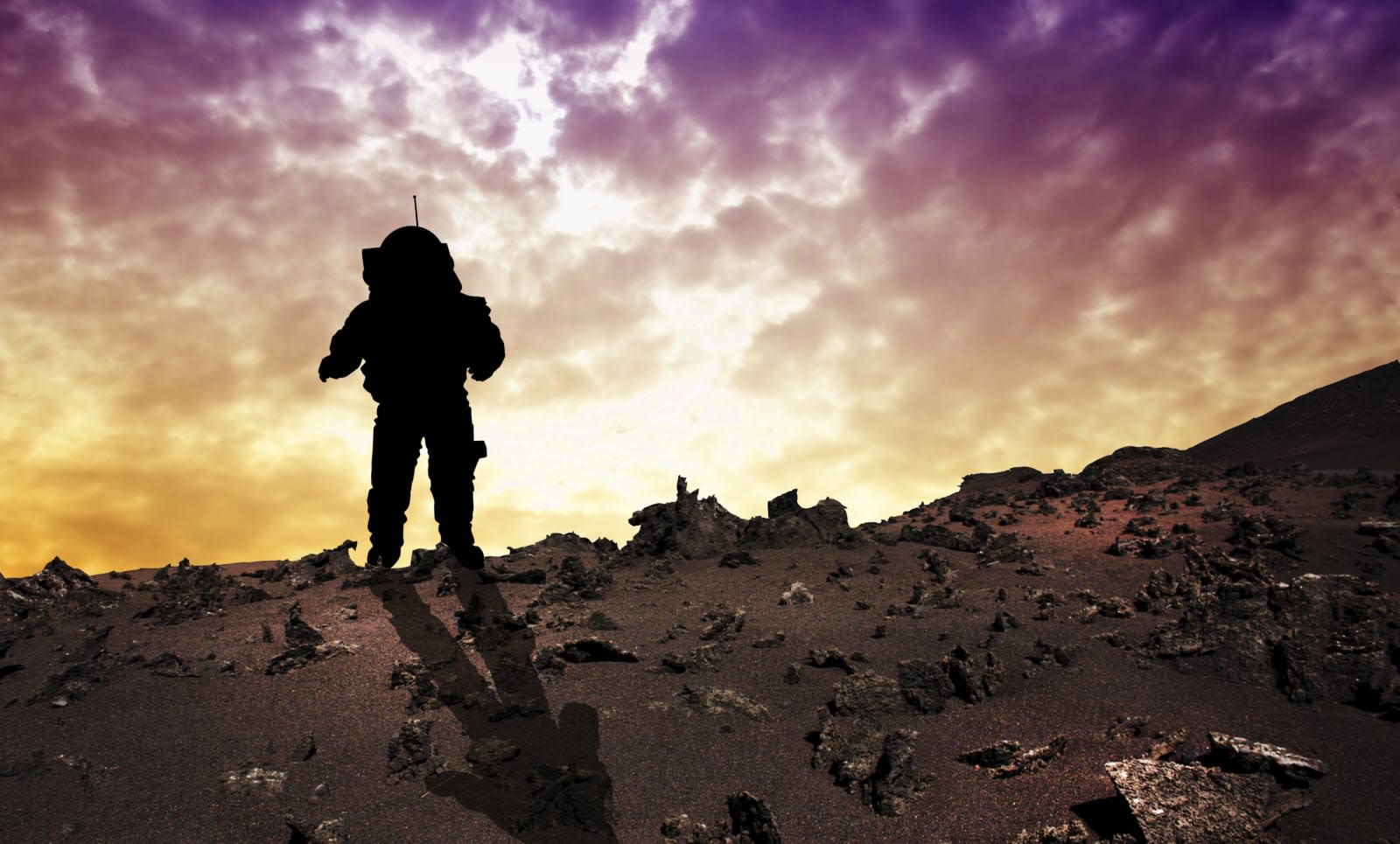 Boeing CEO Dennis Muilenburg believes that it's his company that's sending the first humans to Mars, not SpaceX. At a Chicago event sponsored by The Atlantic, Muilenberg declared that he's "convinced the first person to step foot on Mars will arrive there riding a Boeing rocket." SpaceX chief Elon Musk recently laid out his grans plans to ferry people to the red planet aboard the Interplanetary Transport System, a powerful ship the company's already working on. While Boeing has comparatively been quieter, Muilenburg isn't just all talk.

The older aerospace corporation has been working with NASA to build the Space Launch System, the agency's most powerful rocket yet designed to fly to our reddish-colored neighbor. Besides, Boeing has great track record: it helped the US beat the Soviet Union to the moon. If you'll recall, the company built the first stage of the rocket (Saturn V) that took astronauts to our planet's satellite back in the '60s and the '70s.

Musk didn't seem to mind Muilenberg's statement, though. When asked at the same conference whether he wants to be the first person to reach Mars, he replied:

"I think it's actually much better for the world if there are multiple companies or organizations building these interplanetary spacecraft. You know, the more the better. Anything, I think, that improves the probability of the future is good. And so multiple companies doing it, I think, would be great. So I wanted to come describe the architecture actually in the hopes that this would encourage companies and organizations around the world to perhaps do something like this."

Last we checked, SpaceX is aiming for a 2024 manned mission, while NASA and Boeing are looking to launch their first manned flight in the 2030s. Taking delays and other factors into account, it will most likely be a close fight. In the end, though, it doesn't matter who gets there first: landing humans on the red planet is a giant leap for mankind as a whole.

In this article: boeing, elonmusk, mars, science, space, spacerace
All products recommended by Engadget are selected by our editorial team, independent of our parent company. Some of our stories include affiliate links. If you buy something through one of these links, we may earn an affiliate commission.