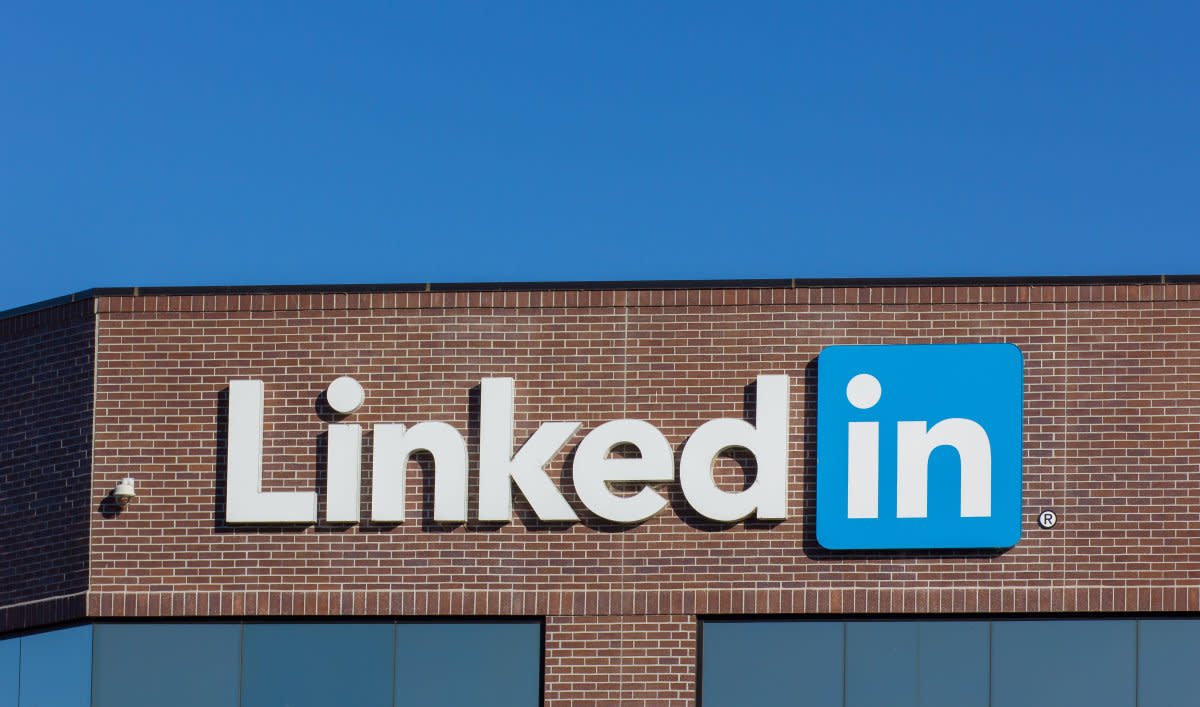 Let's say you're not happy with the way you've been treated at work, but your objections have fallen on deaf ears. If you start hunting around for another job, it's all too easy for that information to leak back to your current employer. That's why LinkedIn has launched Open Candidates, a service that enables would-be job-switchers to signal recruiters that they're looking for an escape route.

According to BusinessInsider, a moment from Silicon Valley provided the inspiration for LinkedIn to begin working on the feature. In it, Gilfoyle updates his employment status, only for his phone to blow up with calls less than a minute later. If you haven't already, you'll receive an email from the site asking you to update your own recruitment status. You'll then be asked to fill in suggested job titles, a start date and some key facts for headhunters to learn.

Even better is that LinkedIn won't share this information with recruiters from your own company, or firms that have a known affiliation. As TechCrunch reports, LinkedIn's key revenue stream is from people looking for work and folks looking to fill jobs. But it needs to guard that money, since it's facing attacks from companies like Monster and Glassdoor, which are all looking to steal a chunk of that pie. By making it easier for people to find work (and not alert their bosses) should help to keep those rivals at bay.

In this article: culture, internet, Jobs, LinkedIn, Recruitment
All products recommended by Engadget are selected by our editorial team, independent of our parent company. Some of our stories include affiliate links. If you buy something through one of these links, we may earn an affiliate commission.