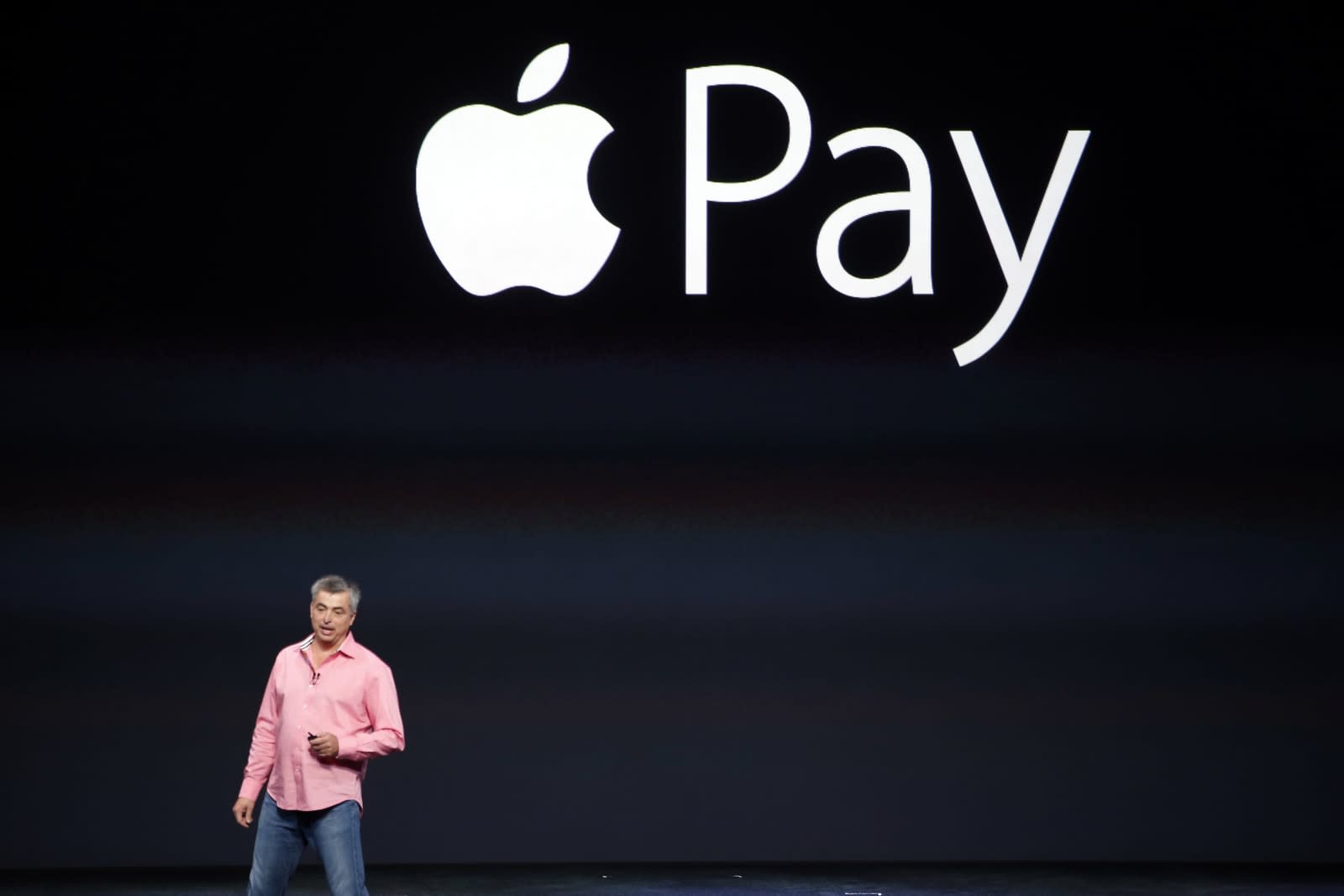 New York has been in the process of rolling out a mobile solution for the Metropolitan Transit Agency's super-busy Long Island Railroad and Metro North Railroad lines over the summer, and this week the app was updated with support for both Apple Pay and Mastercard's Masterpass payment systems. With that addition, the app appears to be feature complete: you can use it to basically any flavor of ticket for those MTA lines, including one-way, round trip and monthly passes.

Surprisingly, New York is a bit ahead of schedule here. Originally, the MTA eTix app wasn't going to be fully ready to go until the end of 2016. But earlier this summer, the MTA said that it was accelerating its mobile ticketing rollout, with "full system-wide implementation" scheduled for the end of August.

That should certainly make things easier for customers of the LIRR and Metro North -- they're the two busiest commuter railway systems in the country. Of course, we're still waiting for mobile payment and ticket options for most subway systems, but we'll take what we can get in this traditionally slow-moving industry. While these updates only apply to the iOS app, Android users can also use the MTA eTix app on their phones -- they'll just have to put in their credit card details the old-fashioned way.

In this article: apple, applepay, culture, masterpass, mobile, mobilepayments, mobileticketing, mta, mtaetix, services
All products recommended by Engadget are selected by our editorial team, independent of our parent company. Some of our stories include affiliate links. If you buy something through one of these links, we may earn an affiliate commission.