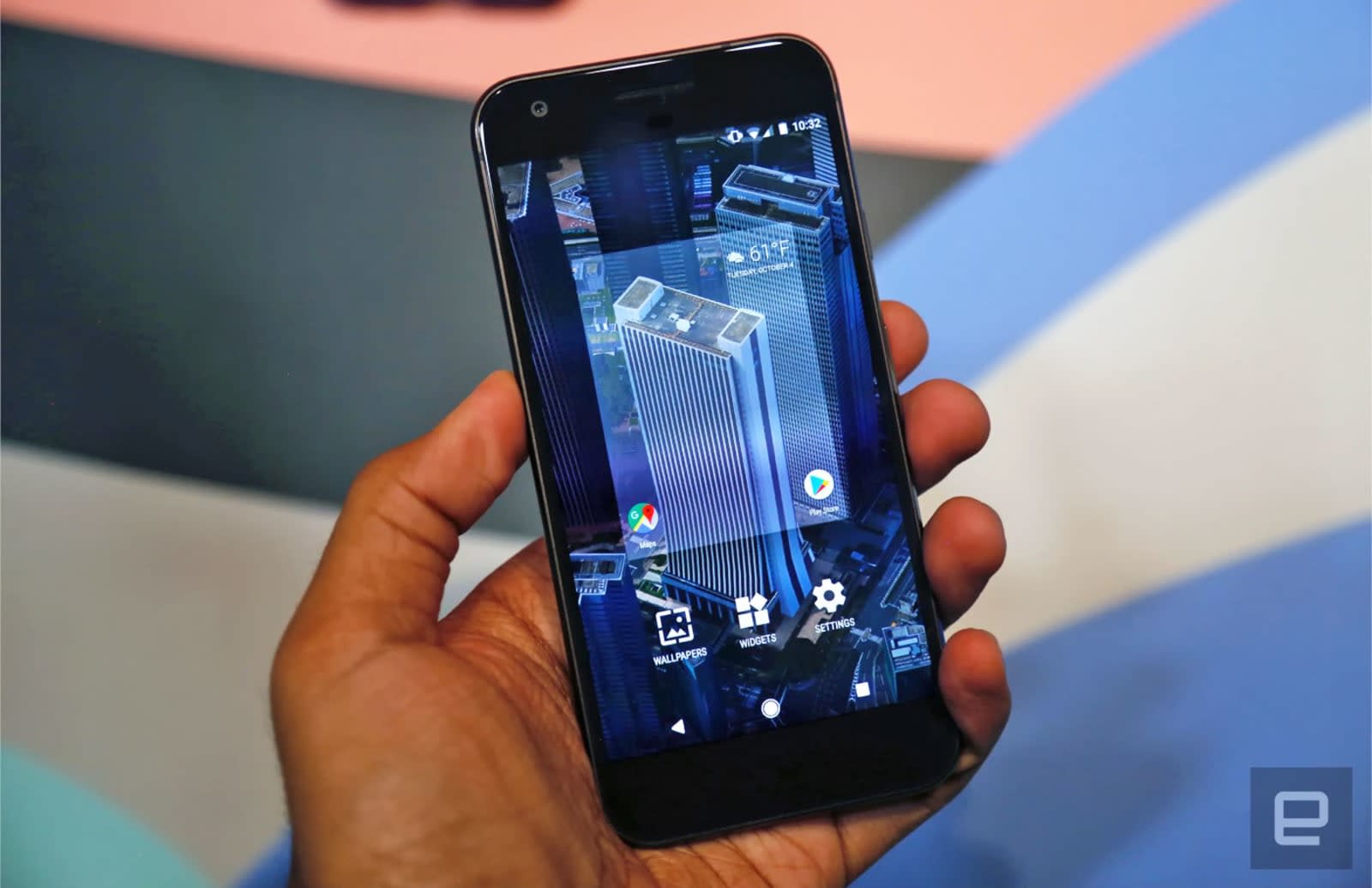 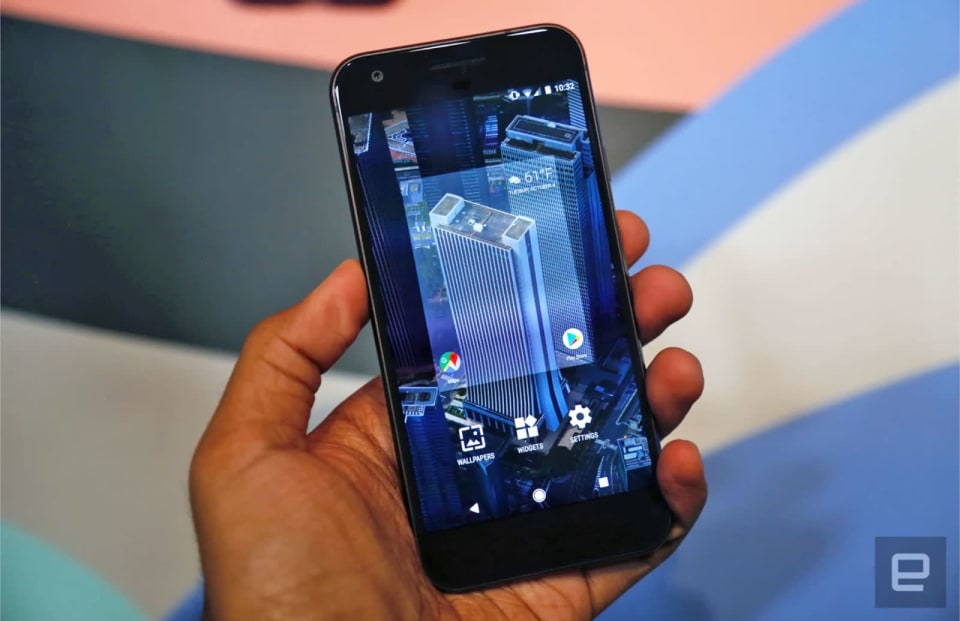 Google unveiled its fancy new Pixel phone during a press event on Tuesday. If you haven't seen it yet, it's an impressive handset, with VR capabilities, a fast-charging battery, supposedly the best-ever phone camera, a super-smart AI assistant and Android 7.1. It's also the harbinger of death for the current line of Google Nexus smartphones.

As soon CEO Sundar Pichai announced the Pixel on-stage, Google set about scrubbing listings for the Nexus 5X and 6P from its online store. If you want to buy one of them direct from Google now, you're out of luck. You can however still get one through Google Fi if you don't mind switching carriers. So what are consumers who have recently purchased these phones (*raises hand*) to do? Does the introduction of the Pixel mean that Nexus owners are on their own, hemmed in by a Nougat 7.0 ceiling, relegated to the technological sidelines until our service contracts expire and we're free to upgrade?

Turns out, the situation isn't quite as dire as I feared. Per Google, the company will continue to support existing handsets (think: customer service, software updates and the like), but the company has no plans to build any more Nexus-branded products.

Although there are definitely some features that will remain exclusive to the Pixel handsets themselves, a Google rep told me that a number of them will eventually spread to the rest of the Android ecosystem. Assistant, for example, will start off as a Pixel exclusive and probably won't be porting to other devices any time soon. Daydream VR support, though, will be available on day one for any Android device new enough to accept the Nougat 7.1 upgrade.

All told, the Pixel will ship with the following exclusives: the Pixel launcher, Google Assistant, screen sharing and various UI/wallpaper tweaks. It will also be the only one to offer the Pixel camera (obvs) as well as Smart Storage, and unlimited space on Google Photos. Plus the Pixel is the first Android phone to offer a quick switch adapter that ports content from your old phone, so of course that's an exclusive too. Again, some of these features will eventually find their way to other phones, some will not. It depends on a litany of marketing and technological factors so Google isn't publicly saying what or when just yet.

That said, our Nexuses are not chopped liver. When Nougat 7.1 arrives, you can look forward to a slew of new software features. These include Night Light, touch and display performance improvements, Daydream VR mode and a new manual storage manager that will allow users to see which apps are using the most onboard memory. The update will also enable Moves: an opt-in gesture-based feature that will open or close the notifications slider.

So, no, Nexus owners aren't going to get Assistant or a fancy new camera -- those are the perks of riding the early-adopter train -- but we're not being left in the wilds to fend for ourselves either. Plus, no matter which handset you have, Nougat 7.1 is going to give us VR and that's something everyone can get excited about.

In this article: Android, gear, google, Google Assistant, internet, mobile, nexus, Nexus 5X, Nexus One, nexus5x, nexus6p, nougat, Picasa, pixel, Sundar Pichai, The Pixel, wearables
All products recommended by Engadget are selected by our editorial team, independent of our parent company. Some of our stories include affiliate links. If you buy something through one of these links, we may earn an affiliate commission.