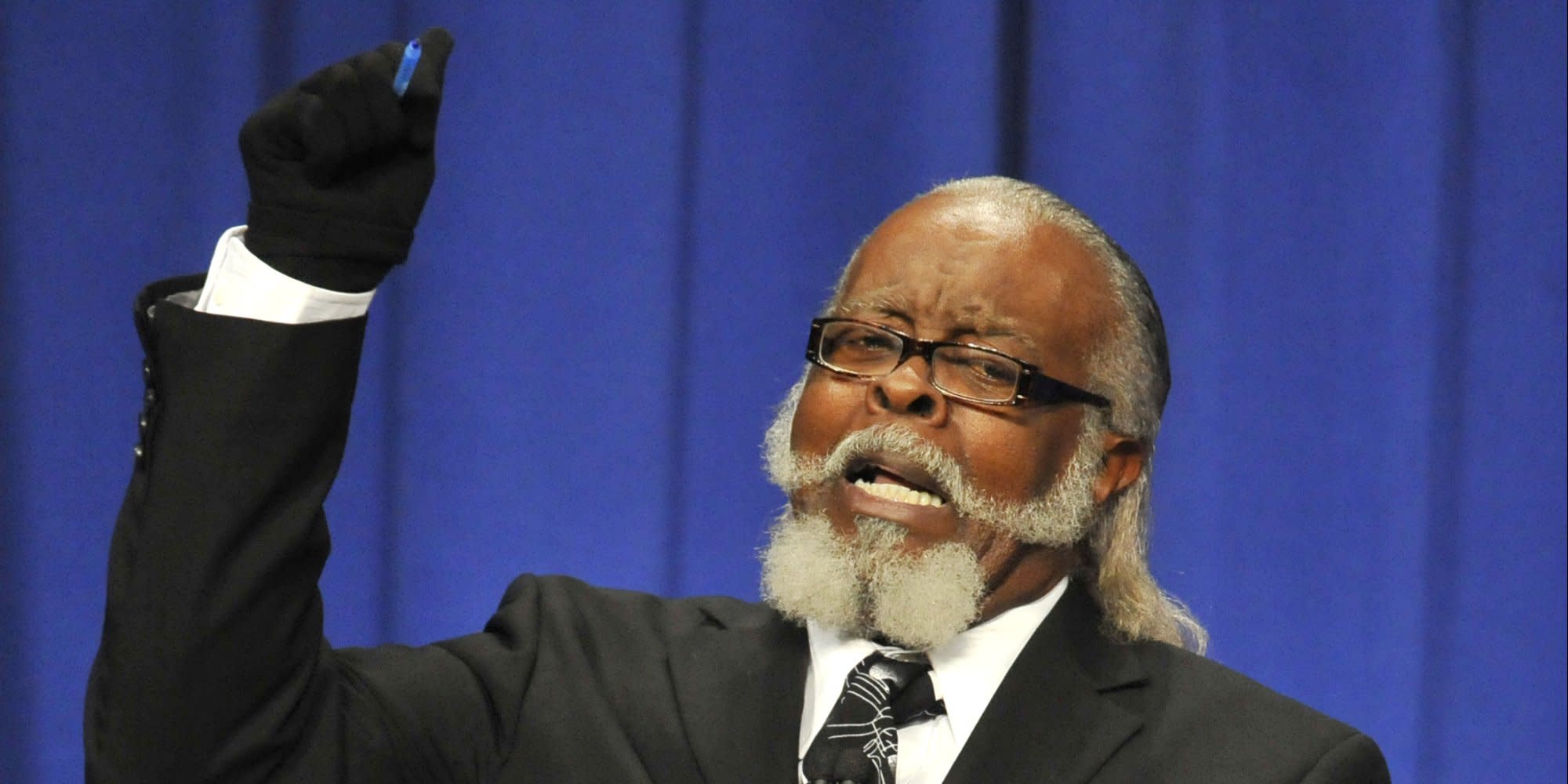 I've been a loyal Verizon customer since the mid-1990s when I got my first StarTac. Heck, I even work for them, technically. And for the duration of that two-decade relationship, despite the company's excruciatingly lackluster customer service, my fealty to Big Red never wavered -- even as my bill monthly slowly bloated. It was a gradual increase, barely noticeable with the company's auto-pay feature. In fact, it wasn't until I recently renewed my two-year contract and found myself conscripted into Verizon's EDGE program that things got out of hand.

Suddenly, I found myself paying just north of $130 a month for a single line and 6GB of data (even though I rarely use more than 3GB) on last year's Nexus 6. Even with my 25-percent Verizon employee discount I was still shelling out $113 every billing cycle. That's absurd. Even crazier, if I reduced my data allowance from 6GB to 4GB -- you know, to save some cash -- I would somehow end up spending $2.50 more each month. It was clearly time to show Verizon the door, but who was I to use instead?

After looking into the alternative services, I zeroed in on Google's Project Fi. Its coverage is strong in San Francisco, Fi works on the same phone that I already have, and it's far less pricey than Verizon. By my calculations, I'd only spend around $40 to $50 a month for Fi's basic service and 2-3GB of data -- saving me $60 to $70 monthly. Also, my colleague Nicole swears by it and she's way more competent at this sort of thing than I am.

Unfortunately, Verizon is not about to let me switch that easily; I would have to pay off the $432.64 balance of my Nexus 6 first (because that's how the EDGE program works) if I wanted to take it with me, plus zero out my remaining service bill before leaving. Here's how the math broke down:

Verizon says I owe $545.64 in total ($113 for the December billing cycle plus $432.64 for the phone balance) if I want to keep my Nexus 6. My initial thought was to simply pay that amount and wash my hands of Verizon in one fell swoop. Bad call. Why would I spend $432 to buy out a phone that is already a year old when I can get the new Nexus 6P for the same price? Seriously, Google just trimmed $50 off the 6P as part of a holiday promotion, bringing the price of the 32GB model that I was eyeing down to $450.

That means if I give Verizon back the Nexus 6 and buy a Nexus 6P from Google, I'm basically getting a model upgrade for $18. I'd still have to shell out a couple hundred bucks for the handset but at least it's for a new phone. Wait, no I wouldn't. Because I'm a proper, financially responsible adult, Google will let me to pay for the phone in 24 monthly installments. It's just like Verizon's EDGE program but, you know, less expensive and for a superior product. Whereas I was paying $27 a month for the Nexus 6, I'd only have to give Google $18 for the 6P. Best of all, I don't have to put any money down which means I won't have to raid my savings account or give Verizon any more cash than I absolutely have to.

So, in the end, I figure I'll have to shell out just $154 initially ($113 to Verizon for December and around $40 to Google for the taxes on the 6P purchase) and, at most, $60 a month for service, data and paying off the handset itself. That's still half (half) what I've been paying Big Red. I just wish I'd thought to do it sooner.

In this article: EDGE, editorial, gear, google, mobile, nexus6, nexus6p, verizon
All products recommended by Engadget are selected by our editorial team, independent of our parent company. Some of our stories include affiliate links. If you buy something through one of these links, we may earn an affiliate commission.