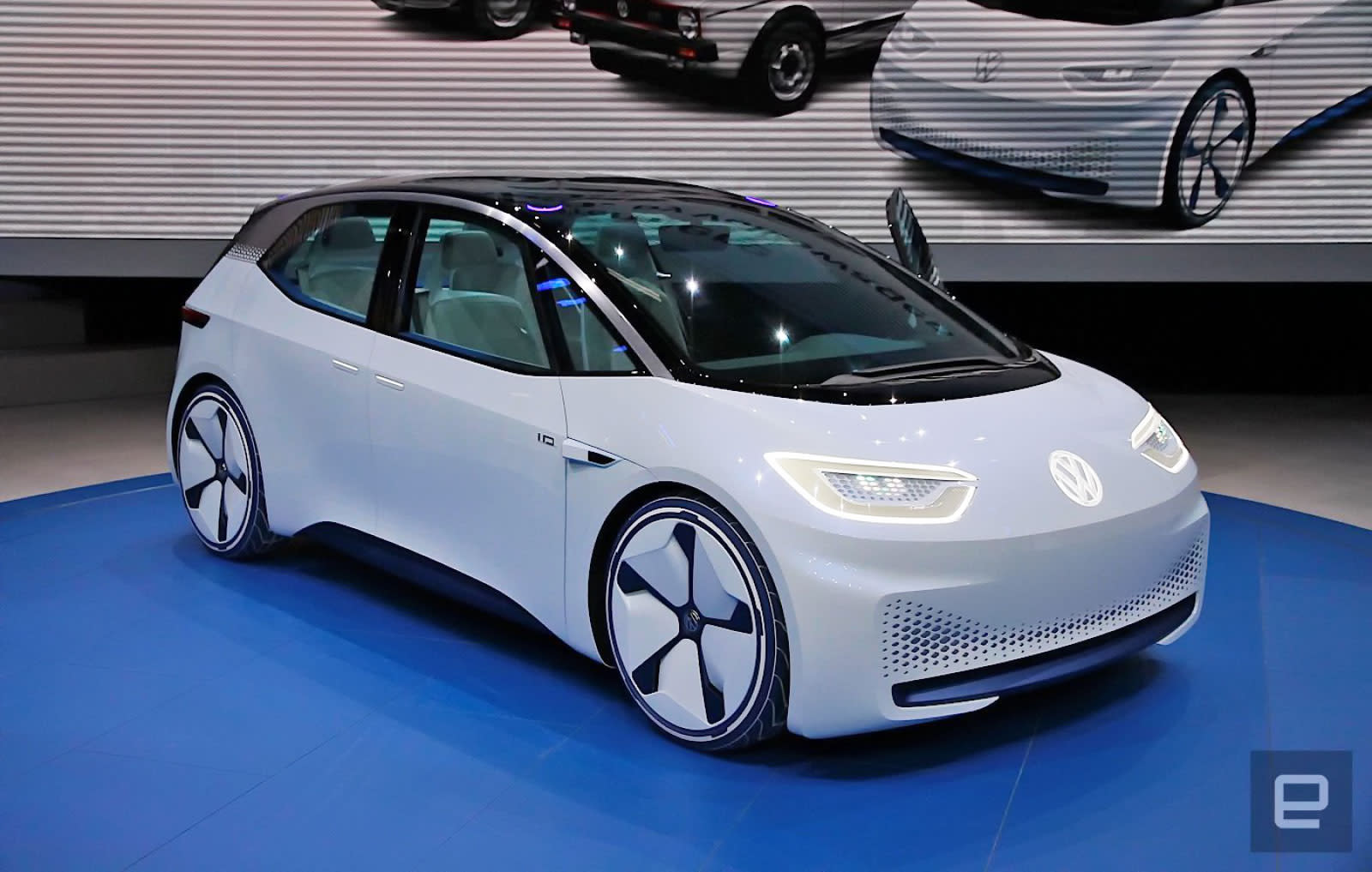 Germany isn't content with relying on financial incentives to usher in an era of pollution-free cars. The country's Bundesrat (federal council) has passed a resolution calling for a ban on new internal combustion engine cars by 2030. From then on, you'd have to buy a zero-emissions vehicle, whether it's electric or running on a hydrogen fuel cell. This isn't legally binding, but the Bundesrat is asking the European Commission to implement the ban across the European Union... and when German regulations tend to shape EU policy, there's a chance that might happen.

The council also wants the European Commission to review its taxation policies and their effect on the "stimulation of emission-free mobility." Just what that means isn't clear. It could involve stronger tax incentives for buying zero-emissions cars, but it could also involve eliminating tax breaks for diesel cars in EU states. Automakers are already worried that tougher emission standards could kill diesels -- remove the low cost of ownership and it'd only hasten their demise.

Not that the public would necessarily be worried. Forbes notes that registrations of diesels, still mainstays of the European car market, dropped sharply in numerous EU countries in August. There's a real possibility that Volkswagen's emission cheating scandal is having a delayed effect on diesel sales. Combine that with larger zero-emissions incentives and the proposed combustion engine ban, and it might not take much for Europeans to go with electric or hydrogen the next time they go car shopping.

In this article: bundesrat, electriccar, electricvehicle, environment, eu, europe, europeancommission, europeanunion, ev, gear, germany, green, internalcombustionengine, law, regulation, transportation, zeroemissions
All products recommended by Engadget are selected by our editorial team, independent of our parent company. Some of our stories include affiliate links. If you buy something through one of these links, we may earn an affiliate commission.