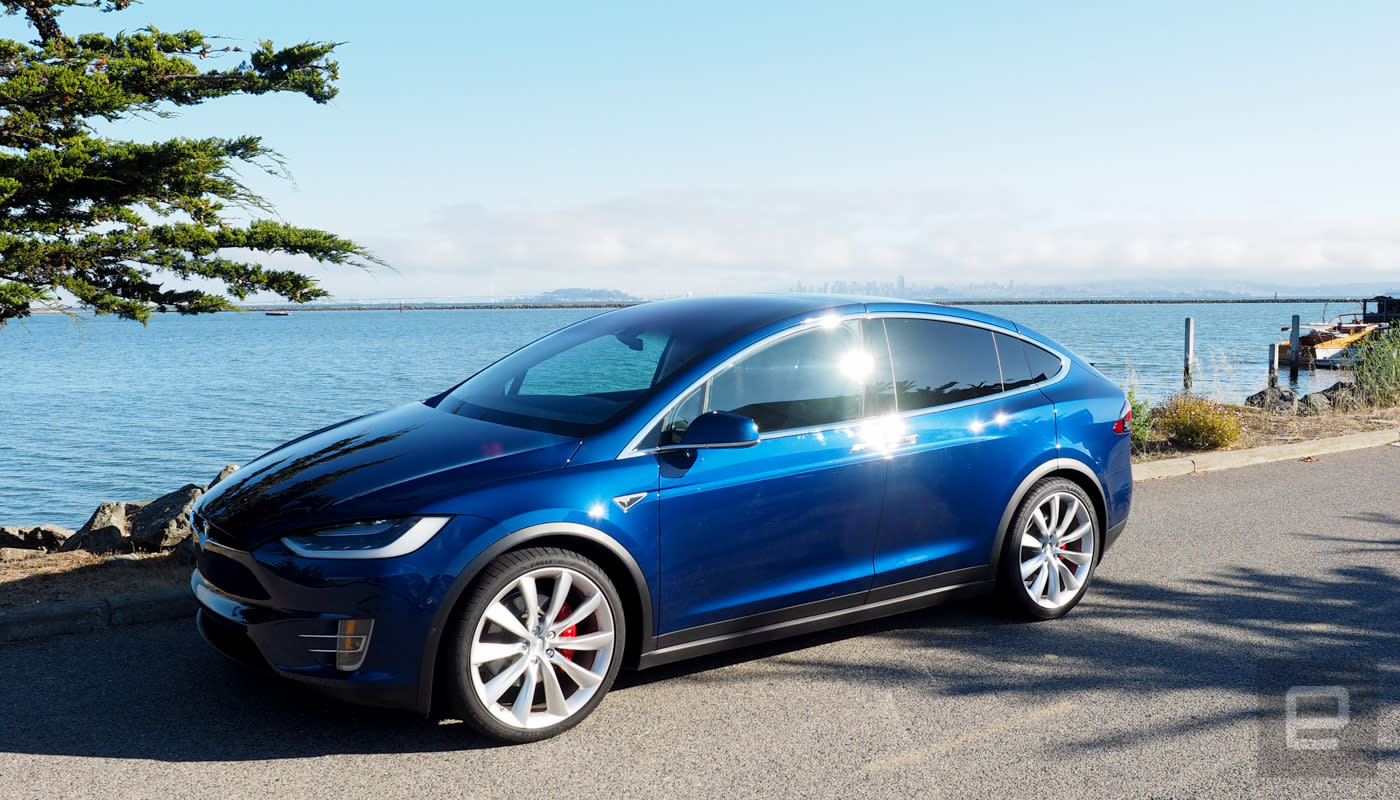 We hope you weren't scrimping and saving to put the entry-level Model X in your driveway. Tesla has quietly dropped the 60D version of its electric crossover, leaving the 75D as your only choice. While the Model X wasn't exactly a budget vehicle to start with, that definitely raises the price of entry. You now have to spend $85,500 before tax credits to get past those falcon wing doors, or about $11,500 more than you did while the 60D was around.

We've asked Tesla if it can say why the 60D is leaving a mere 3 months after it made its debut. There's a chance (however slim) that it could tie into the company's looming October 17th event. However, it wouldn't be surprising if the starter Model X occupied an awkward middle ground and just wasn't selling as well as the company liked. After all, frugal buyers (relatively speaking) are more likely to skew toward the Model S 60, which starts at $66,000. If you can afford to spend thousands of dollars more for the X, why not splurge on the longer range of the 75D? Tesla wants to deliver more of the EVs it makes these days, and that likely means scrapping any vehicles that aren't strong sellers.

In this article: crossover, electriccar, electricvehicle, ev, gear, green, modelx, suv, tesla, transportation
All products recommended by Engadget are selected by our editorial team, independent of our parent company. Some of our stories include affiliate links. If you buy something through one of these links, we may earn an affiliate commission.