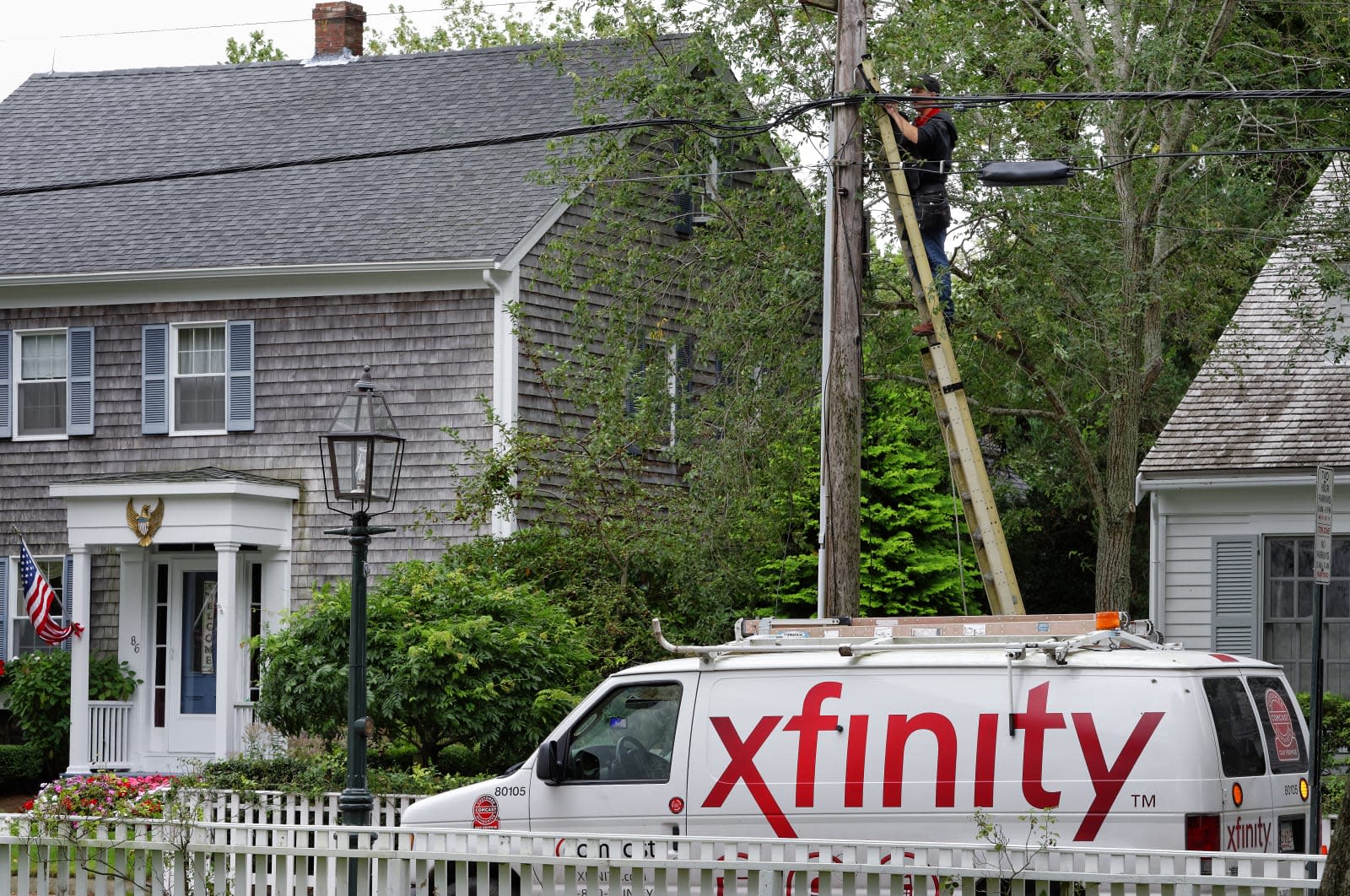 Comcast is no stranger to customer complaints, but today the service provider's practices cost it $2.3 million. That fine will settle an FCC investigation into whether the company was charging its customers for services and equipment that they didn't authorize. The practice of so-called "negative option billing" charges subscribers for items that they don't explicitly turn down. The FCC explains that the practice forces customers to spend the time and effort to contact the cable company to dispute the charges and seek a refund.

The FCC says that it received "numerous complaints" from Comcast customers stating that the company was adding charges for services and gear like premium channels, set-top boxes and DVRs they didn't order. Some customers said they were billed for those items even after they declined them. Others stated they weren't aware of the charges until they received the unordered equipment in the mail or took a look at their monthly statements. As you might expect, the FCC notes those consumers were "expending significant time and energy" to get the charges removed and request refunds.

In addition to the fine, Comcast will also adopt new policies requiring it to get proper authorization from customers before billing for new services or equipment. More specifically, the company will send out clearly labeled order confirmations separate from bills that explain any new items. Comcast will also allow subscribers to block the addition of anything new to their accounts. The company must also revise how it handles billing disputes and refunds "in a standardized and expedient fashion" and adopt a method that "limits adverse action" (late fees, collections, etc.) while a charge is being investigated.

Comcast says those changes were updates the company had already committed to make and they are either "well underway" or will be implemented "in the near future." The company says that after two years the FCC "found no problematic policy of intentional wrongdoing." Instead, the complaints stemmed from "isolated errors and customer confusion."

"We have been working very hard on improving the experience of our customers in all respects and are laser-focused on this. We acknowledge that, in the past, our customer service should have been better and our bills clearer, and that customers have at times been unnecessarily frustrated or confused. That's why we had already put in place many improvements to do better for our customers even before the FCC's Enforcement Bureau started this investigation almost two years ago. The changes the Bureau asked us to make were in most cases changes we had already committed to make, and many were already well underway or in our work plan to implement in the near future.

We do not agree with the Bureau's legal theory here, and in our view, after two years, it is telling that it found no problematic policy or intentional wrongdoing, but just isolated errors or customer confusion. We agree those issues should be fixed and are pleased to put this behind us and proceed with these customer service-enhancing changes."

Update: We've updated with a statement from Comcast that was sent to Engadget shortly after this post was published.

In this article: billing, business, cable, comcast, fcc, fine, gear, internet, services
All products recommended by Engadget are selected by our editorial team, independent of our parent company. Some of our stories include affiliate links. If you buy something through one of these links, we may earn an affiliate commission.