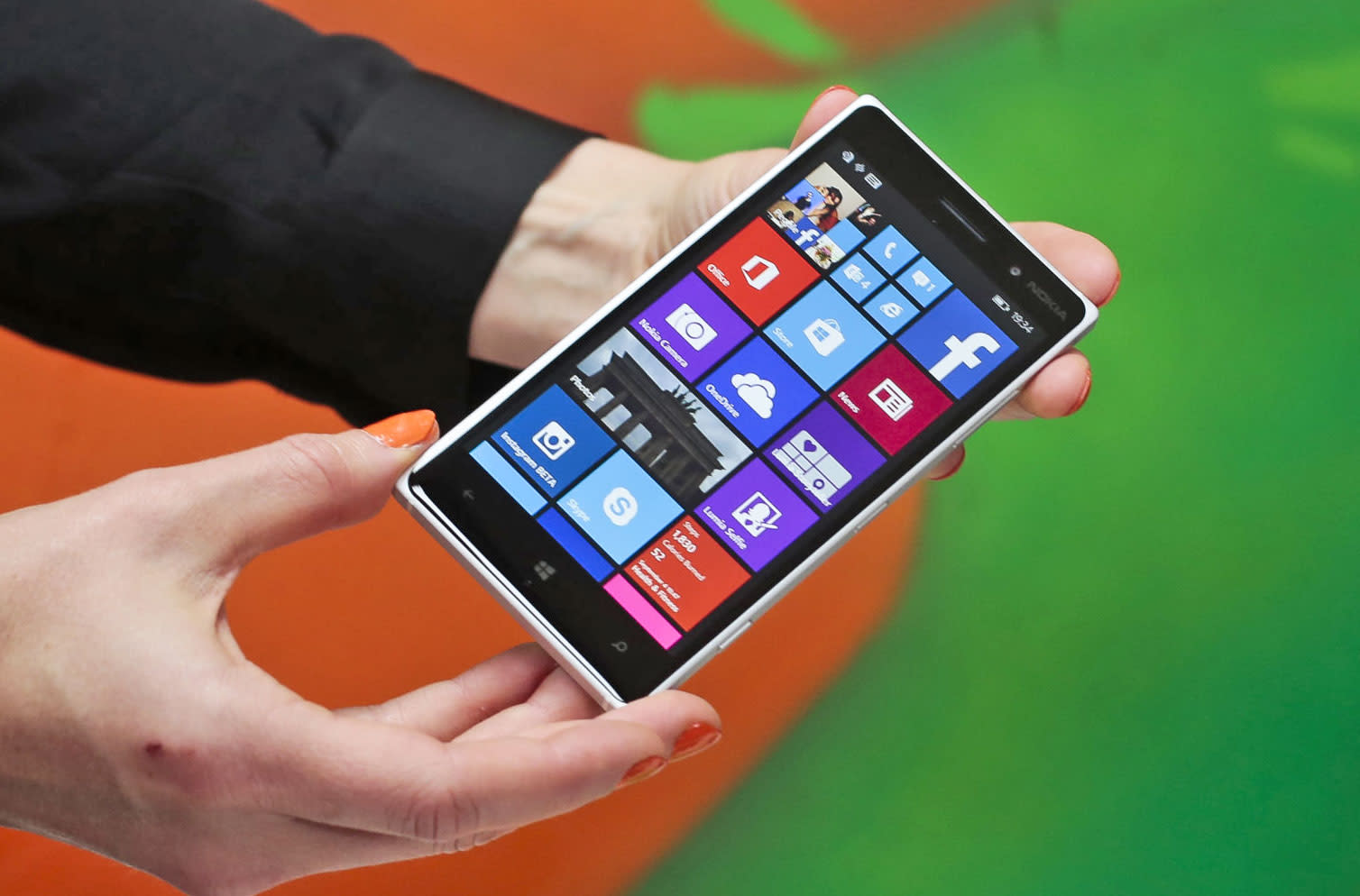 Microsoft may have all but given up on Windows Phones, but rookies in the New York City Police Department are now getting them with their gun and badge. As CNET reports, the NYPD only started handing out department-issued smartphones and email addresses in 2015, and the official device of the largest police force in the United States are the Lumia 830 and Lumia 640 XL.

Those phones debuted in late 2014 and early 2015, respectively and the department reportedly passed on iOS and Android devices because the Windows Phone platform offered the best remote management and security features. The NYPD and Microsoft also worked collaborated on a suite of crime-fighting apps like a direct 911 line that goes to an officer rather than a dispatcher, a police records search, in-house messaging, a case management system and a media library for training videos and policy updates. According to the department, the ability to route 911 calls directly to officers has dropped the response time for crimes in progress by over 12 percent.

While those Nokia workhorse might seem a little bit out of date, CNET notes the department is looking into upgrading to Windows 10 devices by next summer. And, in any case, any smartphone at all is a vast improvement over the department's previous policy -- a downright archaic system of shared voice mailboxes.

In this article: culture, gadgetry, gadgets, lumia, microsoft, nokia, nypd, smartphones
All products recommended by Engadget are selected by our editorial team, independent of our parent company. Some of our stories include affiliate links. If you buy something through one of these links, we may earn an affiliate commission.