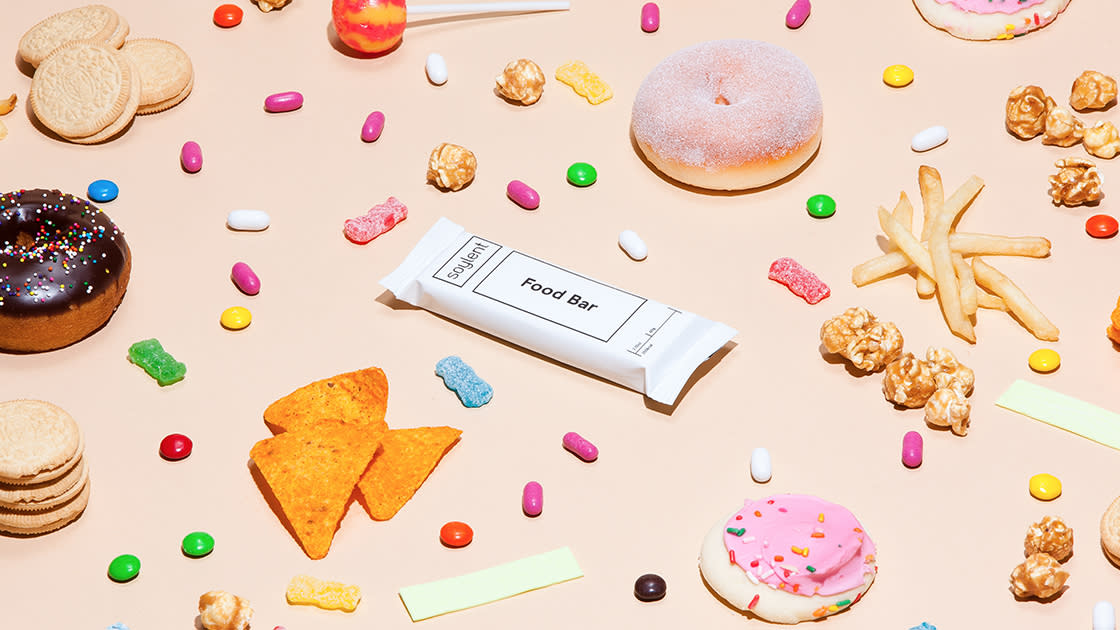 You probably shouldn't eat one of Soylent's recently-launched food bars. The company is halting sales, and recalling existing bars following reports of of customers getting sick after eating its latest future-food. People have reported feeling nauseous, vomiting and even diarrhea.

"After hearing from our customers, we immediately began investigating the cause of the issue and whether it was linked to a problem with the Bars," the company said. "So far we have not yet identified one and this issue does not appear to affect our other drinks and powder. Though our investigation into this matter continues, we have decided to err on the side of caution and take this preventative step."

As reported by Ars Technica earlier this week, while many reports were sent directly to the company and its own official forum (it's not cheery morning reading), more appeared on Reddit threads, with complaints doubling since Monday.

Launched in August this year, (the same month that the smoking, exploding Galaxy Note 7 was also introduced to the world), Soylent has already removed the food bars from its online store for the time being and has cancelled shipping orders.

Mileage varies, but many customers suffered assorted tummy troubles a few hours after eating the bars. One unfortunate customer relays a story about having a reaction so severe that he felt faint, and had to be taken to hospital. Soylent has already tested the bars of some affected users for contaminated materials and bugs: those tests came back negative.

Some customers had eaten other Soylent products without problems, including the meal-replacement drink that brought the company to the attention of many -- especially Silicon Valley-based workers looking for a time-saving meal hack. The company says that each food bar packs 12.5 percent of your daily nutritional requirements — priced at two dollars per bar.

Ars was told by a source that the company was also looking into whether the soy-based nature of the bar was triggering food intolerance reactions. The soy protein inside each bar apparently comes from three different sources and they may not be mixed evenly as the bars are made, according to the source. Two of these aren't found in other Soylent products.

In this article: culture, food and drink, food-and-drink, foodanddrink, foodbar, recall, science, soylent, soylentbar, vomit
All products recommended by Engadget are selected by our editorial team, independent of our parent company. Some of our stories include affiliate links. If you buy something through one of these links, we may earn an affiliate commission.