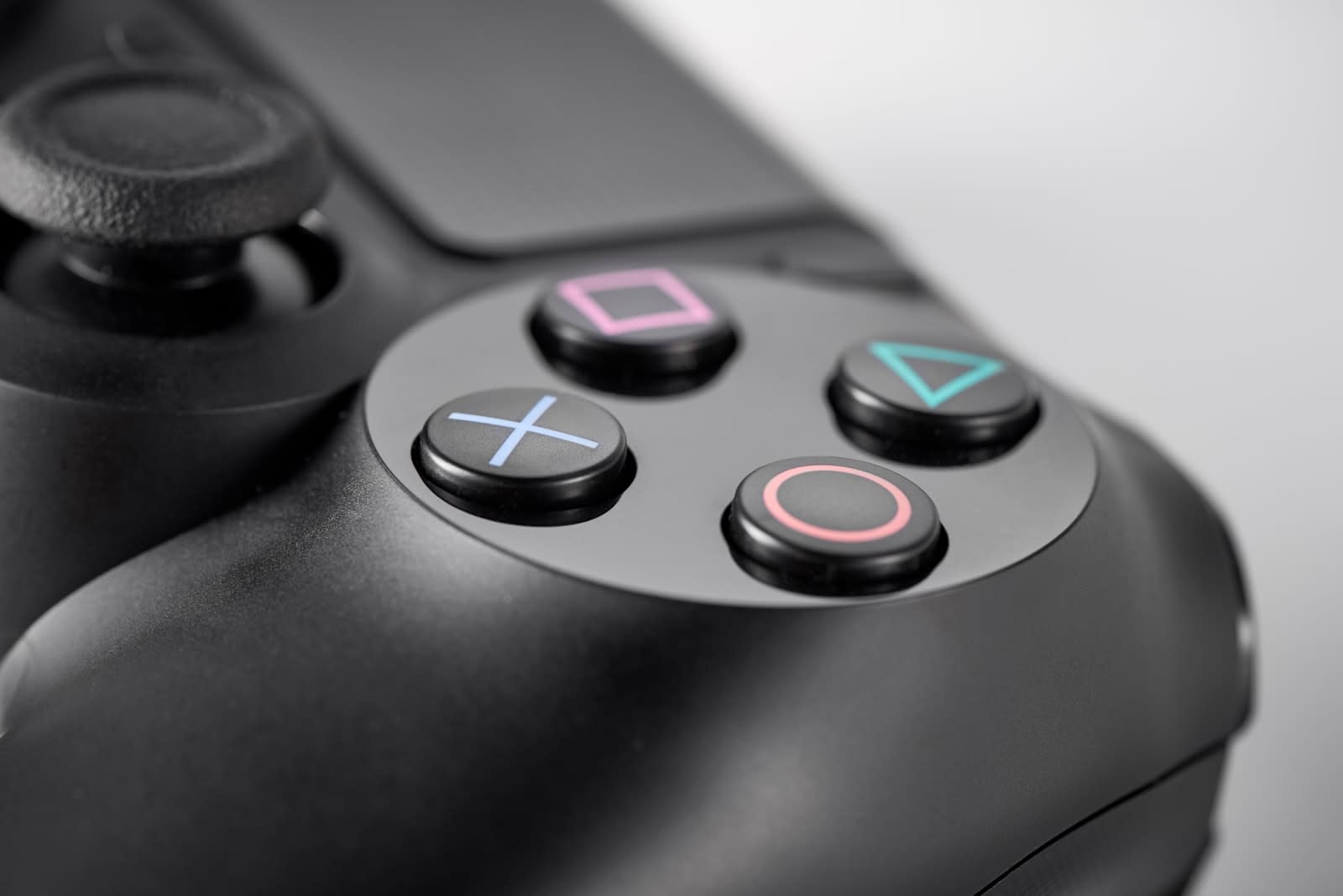 While it's been possible to link a DualShock 4 to a PC to play Steam games, the functionality has been provided by third-party apps, not the companies themselves. Luckily, that will soon change, after Valve's Jeff Bellinghausen confirmed to Gamasutra that the game company is working to include native support for other gamepads, starting with the PlayStation 4 controller.

"Believe it or not, when you use the PS4 Controller through the Steam API, it's exactly the same as a Steam Controller. Not only is it a really nice, high quality controller, but it's also got a gyro and a touchpad." says Bellinghausen. "Existing native support for the PS4 controller on the PC is a bit weak; in this case Steam itself is communicating directly with the device so everything that's nice and reliable."

In the past, Steam users have relied on apps like DS4Windows to connect DualShock controllers to their PC. However, with native Steam support and the new DualShock 4 USB Wireless Adaptor, which already helps PC users play PlayStation Now games on their desktop, it won't be long before Sony's gamepad can be fully utilized -- touchpad and all -- without any additional customization.

In this article: av, dualshock, dualshock4, gaming, playstation4, ps4, sony, steam, valve
All products recommended by Engadget are selected by our editorial team, independent of our parent company. Some of our stories include affiliate links. If you buy something through one of these links, we may earn an affiliate commission.