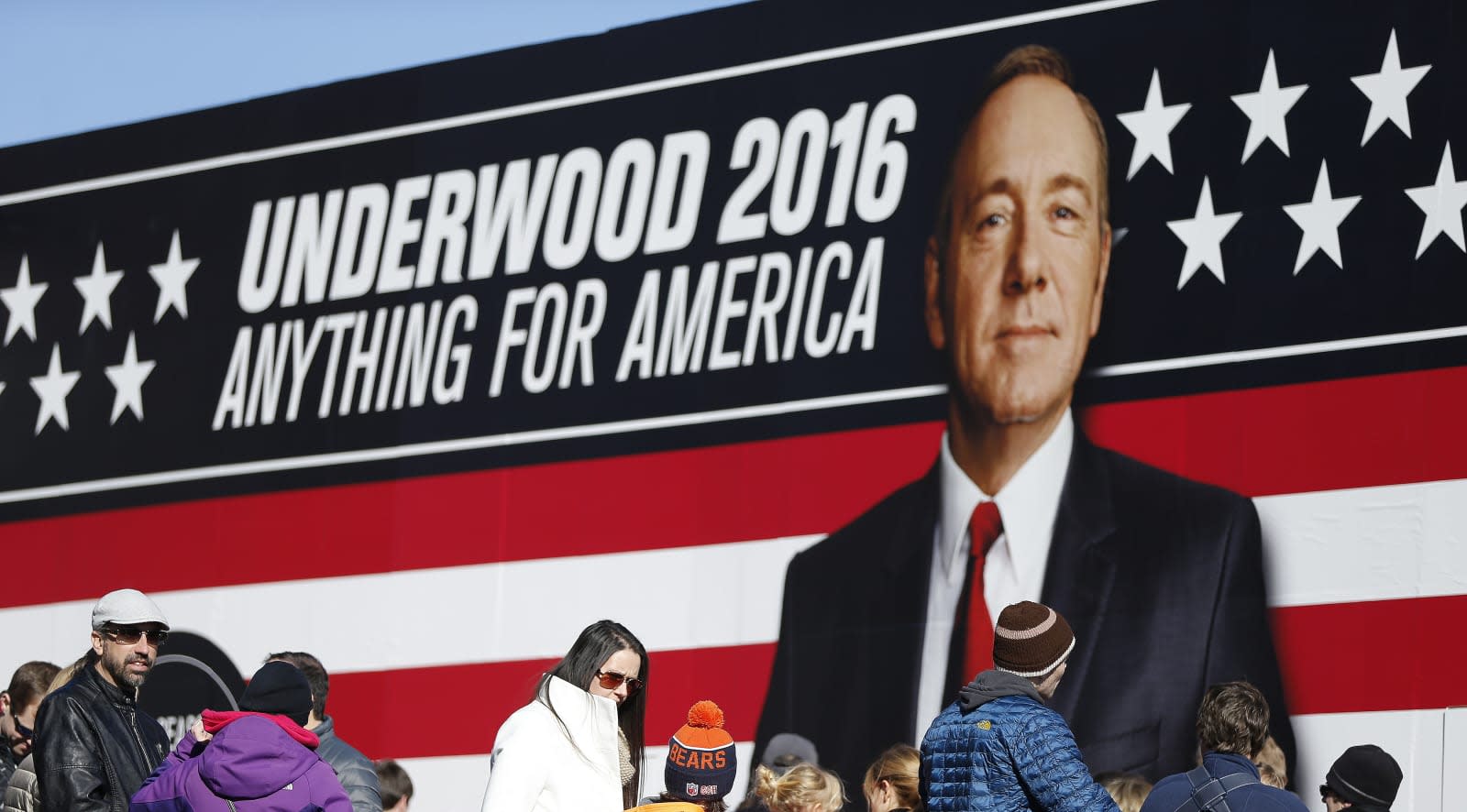 Netflix's delayed-price-hike strategy has apparently paid off, as its earnings report for the third quarter (PDF) showed it added more customers than expected. By the end of the quarter, Netflix says about 75 percent of its older customers have been un-grandfathered to the new price. Despite that bump, it outdid its forecast of adding 2.3 million customers worldwide by adding 3.57 million (370,000 or so in the US), and it expects to add more than 5 million new accounts to that list over the next three months. As a result, Netflix's shares are up nearly $20 in after-hours trading.

The streaming company also is apparently recalibrating its hopes for China, as its letter indicates short term plans to license its exclusive content to other services in the country instead of continuing to pursue a way to launch Netflix there. In friendlier countries, expect to see more deals like the new one with Comcast to put Netflix on cable boxes, as it celebrates "a new golden age of content, with consumers everywhere enjoying unprecedented access to amazing amounts of high-quality programming."

CFO David Well said Netflix wants to fill half of its catalog with original content, and the company says it plans to have over 1,000 hours of originals available next year, up from 600 in 2016. For now, it's touting just-launched series like Stranger Things, Narcos season two, The Get Down and Marvel's Luke Cage. The company will live stream its earnings call in a few minutes which you can watch here, if there are any updates we will add them to this post.

In this article: av, earnings, entertainment, fiancials, netflix, q32016, services
All products recommended by Engadget are selected by our editorial team, independent of our parent company. Some of our stories include affiliate links. If you buy something through one of these links, we may earn an affiliate commission.