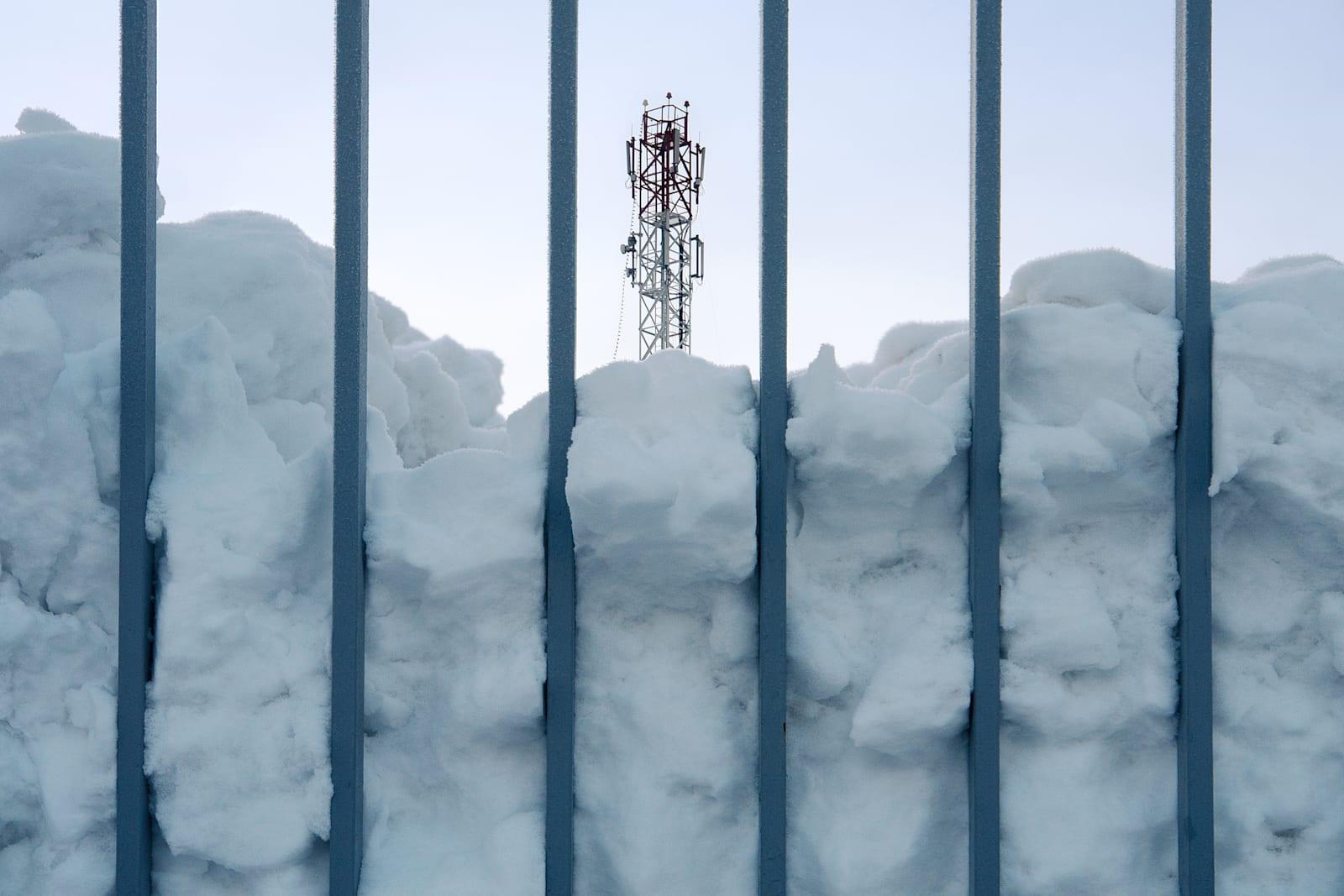 While the United States may have put its blimp-based missile defense system on hold, Russia is taking a more civilian approach to jamming cruise missiles. As Motherboard reports today, the Russian military is planning to mount anti-missile jamming devices called Pole–21s on civilian cellular network towers, giving the Kremlin a wide coverage area in the case of a US missile attack.

As the Russian newspaper Izvestiya noted, the system works with the same antennas already installed on the country's 250,000 cellular towers and could cover "entire regions like a dome that is impenetrable for satellite navigation signals." According to a spokesperson for the Russian Defense Ministry, the system has already been tested.

On the other hand, US equipment like Tomahawk missiles are already designed with onboard anti-jamming devices intended to keep them on course in the face of such interference, so it's unclear how effective a Pole–21 network would be. Deploying the system would also jam Russia's own communications and navigation systems. Still, one Russian military analyst who spoke with Izvestiya said that even milliseconds of jamming activity is enough throw off a missile's accuracy. Regardless of its efficacy, US Army officials seem to believe the missile jamming plan is part of a larger effort by Russia to prepare itself for a major attack.

In this article: anti-missile, CruiseMissile, culture, defense, kremlin, politics, russia, space
All products recommended by Engadget are selected by our editorial team, independent of our parent company. Some of our stories include affiliate links. If you buy something through one of these links, we may earn an affiliate commission.