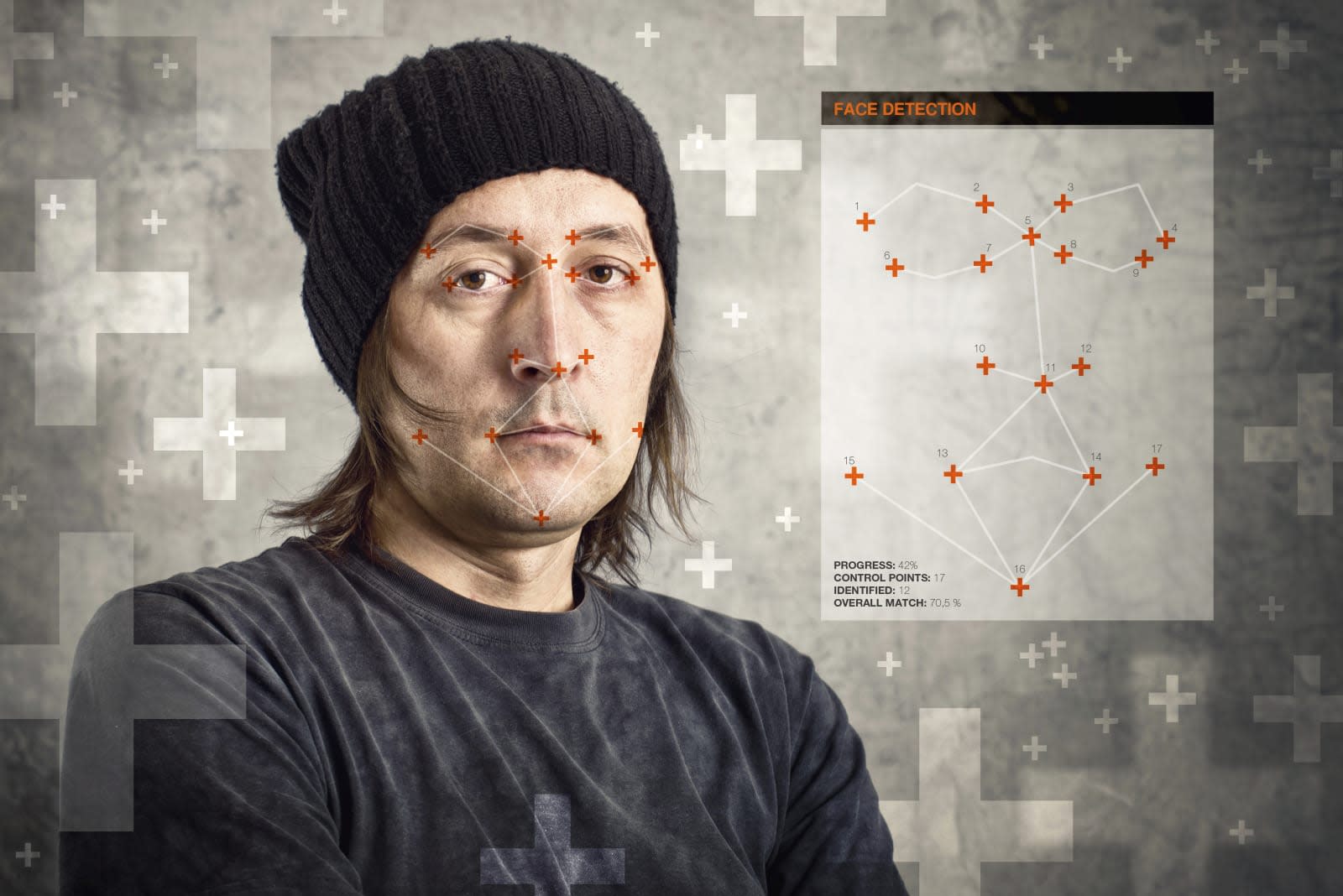 American law enforcement agencies have created a massive facial recognition database. If you're an adult in the US, you might already be in it. According to a comprehensive report by the Center for Privacy & Technology at Georgetown Law, the law enforcement's database has 117 million American adults on file. That's one of two adults in the US or half of the 18-and-above population. The report says authorities used driver's license IDs from 26 states to build the database, which includes people who've never committed any kind of crime before.

That's already a problem in and of itself, but it's compounded by the lack of oversight on how it's used. Clare Garvie, the report's lead author, said "there are no standards ensuring its accuracy" and "it has no systems checking for bias."

The team asked 100 law enforcement agencies whether they're using facial recognition, and 52 admitted that they do. Out of those 52 agencies, only one (the Ohio Bureau of Criminal Investigation) prohibits officers from looking up people "engaging in political, religious or other protected free speech." Further, only nine out of the 52 log and audit searches for improper use and only one (the Michigan State Police) showed the team documentation that they're actually auditing their officers' searches. In other words, most authorities can look up anyone in the database for any reason, and nobody will double check their queries.

All these factors combined could spell disaster, especially for people who tend to be misidentified by the technology. Facial recognition systems are known for making mistakes identifying black people, women and folks aged 18 to 30. And it's no joke to be misidentified as a criminal -- just ask Steve Talley, who went through hell after he was accused of being a bank robber.

That's why 52 civil liberties and human rights groups sent a letter to the Justice Department after the report came out. They're asking the DOJ to investigate whether facial recognition tech "has had a disparate impact on communities of color." The letter also mentioned that facial recognition is being used "at protests and rallies, raising significant First Amendment concerns."

American authorities and the government have been ramping up the use of facial recognition in the country. New York governor Andrew Cuomo recently announced his plans to install cameras in tunnels and on highways to be able to identify terrorists. Earlier this year, the US Government Accountability Office also discovered that the FBI's facial recognition tech has access to 412 million photos of Americans and foreigners alike, even those with no prior criminal records.

In this article: facialrecognition, gear, lawenforcement, report, security
All products recommended by Engadget are selected by our editorial team, independent of our parent company. Some of our stories include affiliate links. If you buy something through one of these links, we may earn an affiliate commission.