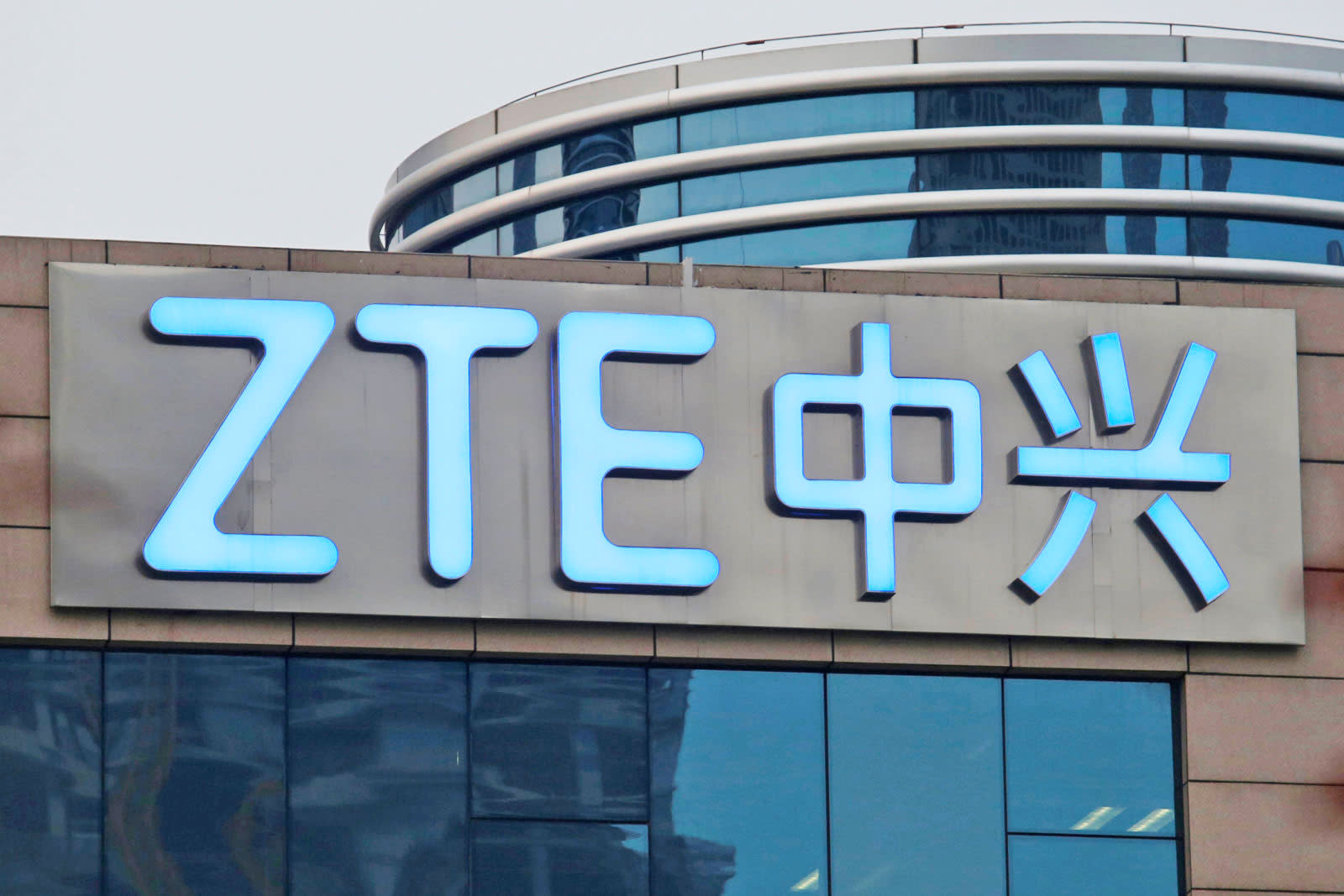 Since the start of September, phone manufacturer ZTE has been running a crowd-sourced contest slash internet brainstorming session to figure out what features its customers want most in their next phone. Well, the results are in and ZTE has announced the grand prize project of that contest: it's an "eye-tracking, self-adhesive phone". Sure, why the heck not.

The eye-tracking system would utilize a pair of front-facing cameras capable of following the user's eye-movement. This will allow the phone to, say, automatically scroll through webpages when you read to the bottom of the screen. Since these cameras work far more efficiently when the phone is stable, rather than in your hand, this device will incorporate self-adhesive polymers into the back of the case so that you can stick it against walls, railings or any other stable surface. What's more, the screen itself will use a split screen design that will only display information to the person sitting directly in front of it. If you're trying to shoulder surf someone or look at their screen from an oblique angle, all you'll see is a static background image. This idea garnered 36 percent of the vote against four other finalist ideas. Intelligent Smartphone Covers earned 21 percent of the vote, Stock Android Flagship Phone got 19 percent, VR-Interactive Diving Mask got 16, and Powerglove got just 8 percent. ZTE reports that "thousands of consumers from 176 countries" participated in the voting process. The company has committed to follow through and actually produce the phone. It plans to bring the phone to market in 2017 after crowdsourcing a name it.

In this article: adhesive, crowdsourcing, EyeTracking, gear, mobile, phones, ZTE
All products recommended by Engadget are selected by our editorial team, independent of our parent company. Some of our stories include affiliate links. If you buy something through one of these links, we may earn an affiliate commission.