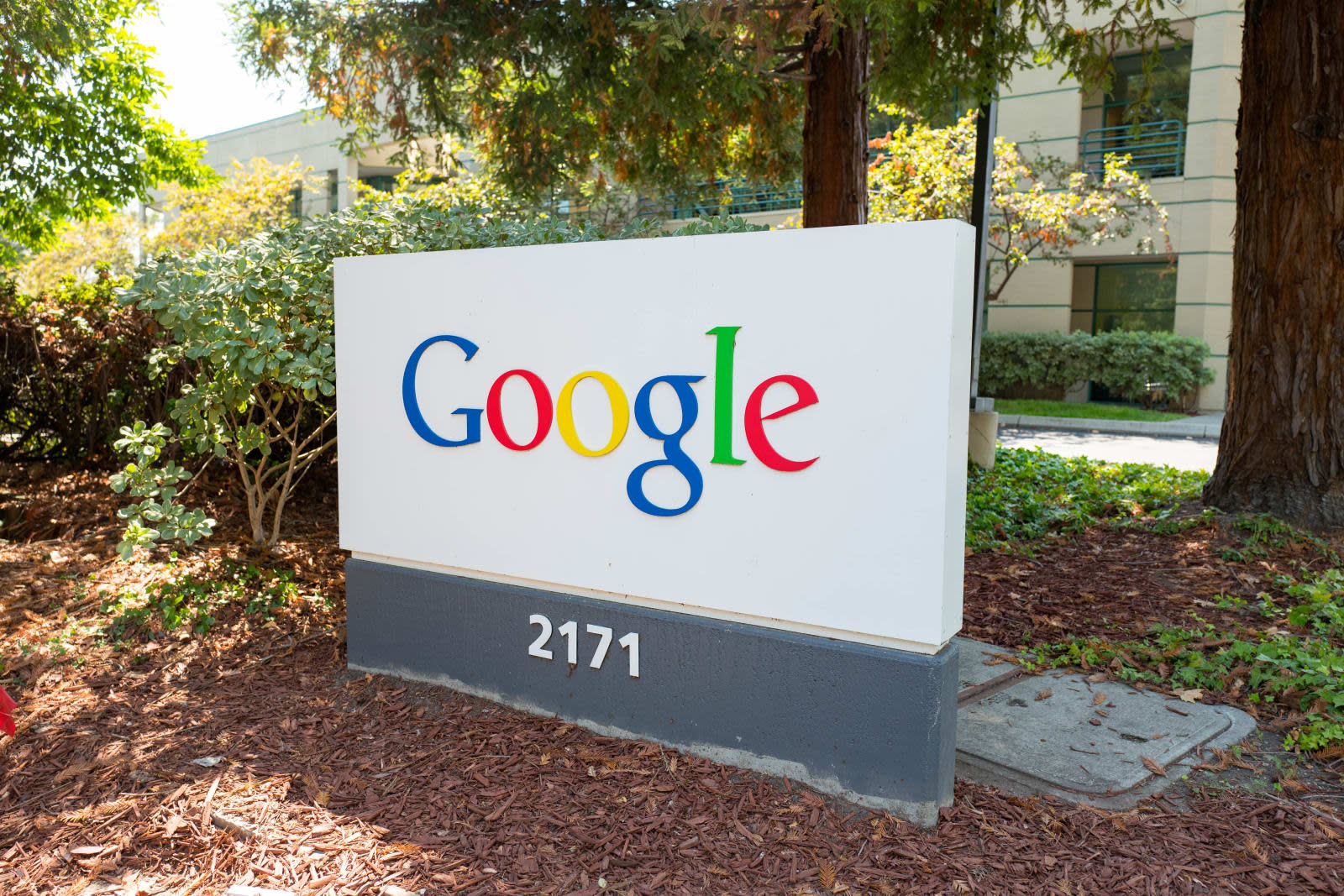 In 2007, Google bought online advertising network Doubleclick with the assurance that they would prioritize user privacy as they developed new ad products. They've kept that promise, dividing their massive database of web browsing data from the personal info collected from Gmail and other parts of its product suite. Until last summer. That's when the search giant quietly asked account owners to opt-in to sharing more data, an oblique request for permission to bundle user browser activity with personally-identifying information to better cater ads. In essence, signing up lets Google's ads know who you are no matter where you go across different devices.

That means DoubleClick ads following users from site to site can further cater to them based on whatever information they entered in Gmail. Google can build a complete profile, tying names and email details to browsing habits and search attempts, providing ads that are minutely suited.

New Google accounts are automatically opted in to this level of data sharing, while existing users were asked if they'd opt-in to "receive new features for your Google account." Thus far, that's just led to more closely-tailored ads and the ability to view activity tied to your account across multiple devices -- in other words, getting a much more detailed user history.

Google insists that they had adjusted their ad policy to adapt to the smartphone era. In a statement provided to ProPublica, a spokesperson said that opting in lets Google deliver much more precisely-catered ads to users based on their activity across all their devices. Which seems harmless enough: Opt-in if that sounds like your fancy.

To be fair, users who have opted in to share their data with Google can opt out at any time. They can find the opt in/out toggle by selecting "My Account" from the tile menu on any logged-in Google page, then clicking "Ad Settings" under the "Personal info and privacy" tab. Google has even helpfully highlighted the changes made to their privacy policy since the June policy change. The new settings usefully gathered a lot of previously-scattered privacy toggles into one place, as we noted at the time.

The issue lies in crossing the streams of your personal data and your activity, which is, if users opt out, properly anonymized. Google's DoubleClick serves you ads that match what you do, but not who you are, or what your other accounts on other devices have done. Even being able to opt-in is a violation of privacy, advocates maintain, and combining those data pots endangers user ability to stay anonymous on the internet.

What they fear is encroachment as tech giants renege on promises, even ones they made a decade ago. It's the same outrage they had back in August when WhatsApp announced they would be forking over personalized user data to parent company Facebook, breaking their promise to users they made when getting acquired. At least Google is allowing account holders to select whether they keep their personal data separate from that collected when they roam around the search giant's other products.

In this article: browsing, culture, google, internet, privacy
All products recommended by Engadget are selected by our editorial team, independent of our parent company. Some of our stories include affiliate links. If you buy something through one of these links, we may earn an affiliate commission.