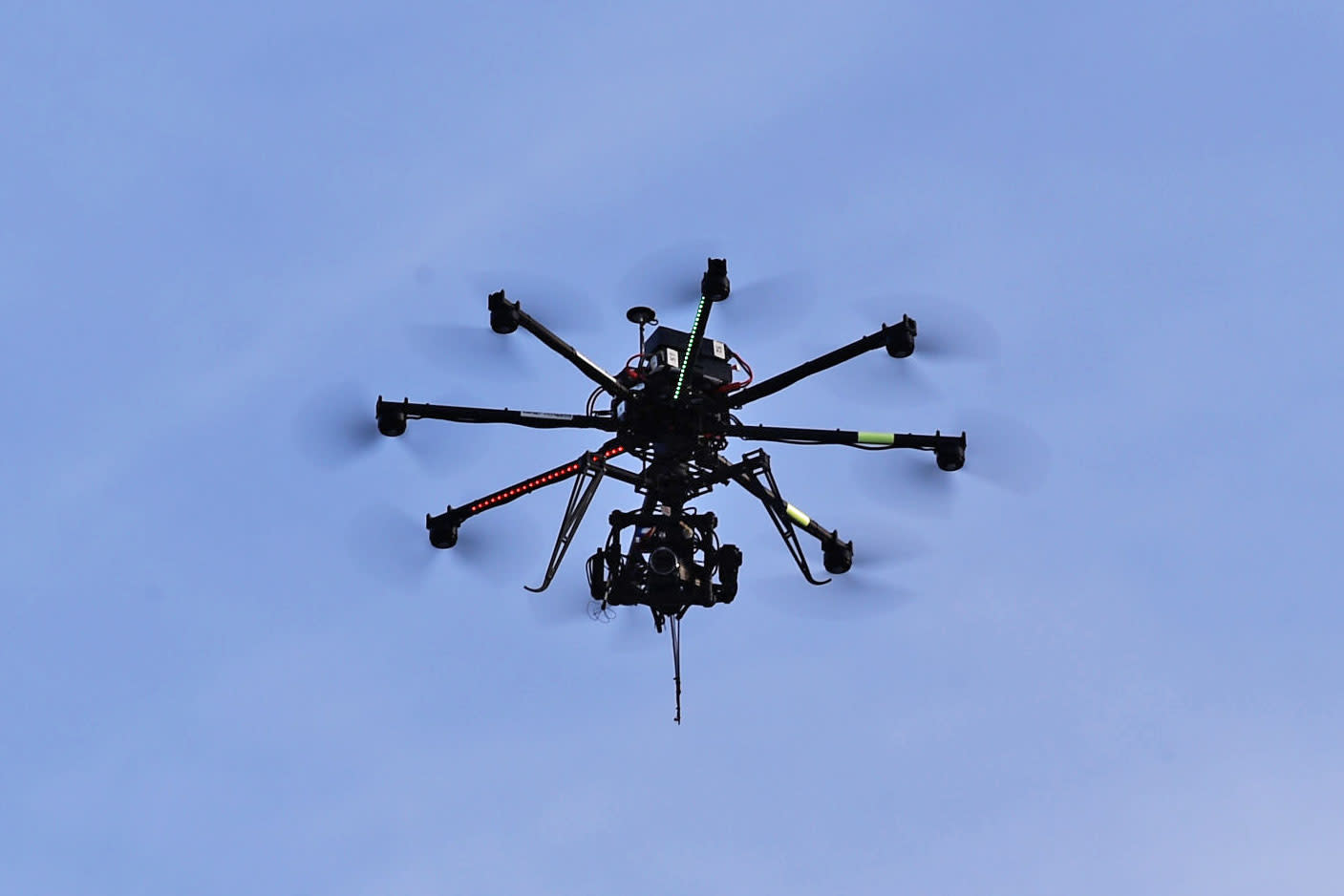 Don't bring a drone with you to document your trip to Sweden -- you could find yourself in legal trouble. The country's Supreme Administrative Court has effectively banned camera drone flights through a ruling. Camera-equipped drones are surveillance cameras, the court argues, and that means they need a permit indicating that they'll be used to prevent crime or accidents. And since you probably aren't flying a drone to keep watch over your home, you're likely out of luck.

It won't shock you to hear that local drone owners are upset. The industry group UAS Sweden contends that the court might be killing Sweden's drone market. Aftonbladet, meanwhile, points out that the ruling doesn't make sense in the context of existing laws. It's legal for Swedes to capture images in public places, so why is it wrong just because that camera is attached to a quadcopter? There are no journalistic exceptions, either, which is odd when other laws allow it.

The one consolation is that the ruling may be hard to enforce. It's up to county administrative boards to report any violations to the police, and it could be difficult to make charges stick if there isn't evidence of a camera drone in flight. Of course, that raises another question: why rule against these drones when it could be relatively easy for amateur operators to ignore the decision? The move may primarily punish those pros who have a good reason to record drone footage, whether they're journalists or filmmakers.

In this article: culture, drone, drones, gadgetry, gadgets, gear, law, regulation, robots, ruling, sweden
All products recommended by Engadget are selected by our editorial team, independent of our parent company. Some of our stories include affiliate links. If you buy something through one of these links, we may earn an affiliate commission.