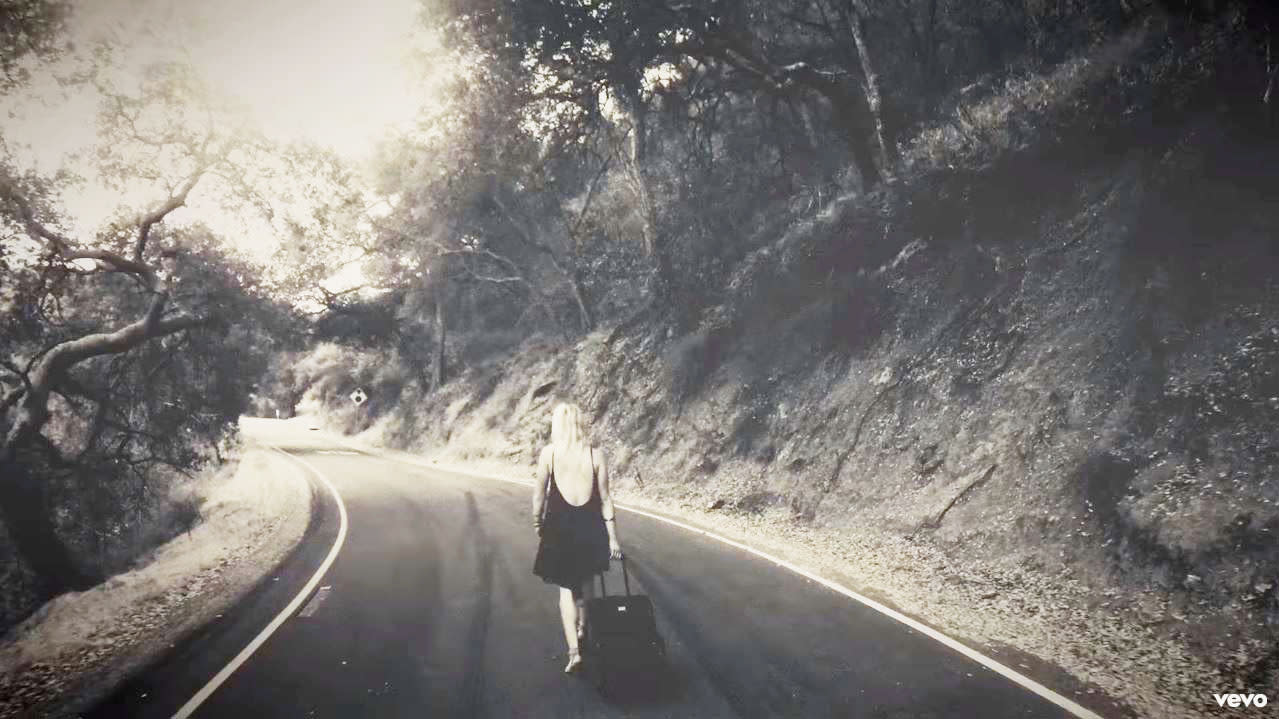 IBM's Watson has upended any romantic notions of songwriting by making it a precise formula of inspiration, emotion, musical theory and trends. The AI system's new music algorithm, called "Beat," helped producer Alex da Kid create his first solo EP of four songs, the first of which, Not Easy (feat. X Ambassadors, Elle King and Wiz Khalifa), dropped on Friday. To be clear, IBM's bot didn't write the song, but rather generated "completely new musical scores" that da Kid (who produced singles by Dr. Dre, Rhianna and others) used as inspiration for the tunes.

It then studied recent musical trends, examining the pitch, time, key signatures and note sequences in songs. Combining that with the emotional and cultural analysis, it was able to create brand new musical scores based on moods like joyful or devastated, or an atmosphere like spooky or cheerful. (Check here to see scores created earlier by Watson Beat.) "Using this technology, Alex could create new songs -- even snippets of songs, like a bass line –- until he found a sound that inspired him," the team says, adding that the song itself is "100 percent organic."

Just because it can, Watson also created a visualization of the data using IBM's Cognitive Color Design tool to help Da Kid design the album's artwork and colors.

Da Kid says that Watson was able to show him the heavy emotions that millions of people were feeling around the world. "Normally when I start creating, I just talk to people about their failed marriages or whatever," Da Kid says. "[With Watson] it's almost like having a million of yourself reading a million books at once and a million articles, and understanding social media. I could never do that."

So enough analysis, how is the actual song? It has a country-fried flavor to start with, and the beat progresses nicely to Wiz Khalifa's rap. However, the word "generic" came up during my informal survey, which isn't surprising considering that the computer scanned thousands of hit songs, social media posts, culture trends and more. As Engadget's Aaron Souppouris found out when looking at the first computer-generated musical, "by coming up with the perfect formula ... you invariably create something that's formulaic."

In this article: AI, AlexDaKid, av, CognitiveMusic, culture, IBM, MachineLearning, video, Watson
All products recommended by Engadget are selected by our editorial team, independent of our parent company. Some of our stories include affiliate links. If you buy something through one of these links, we may earn an affiliate commission.