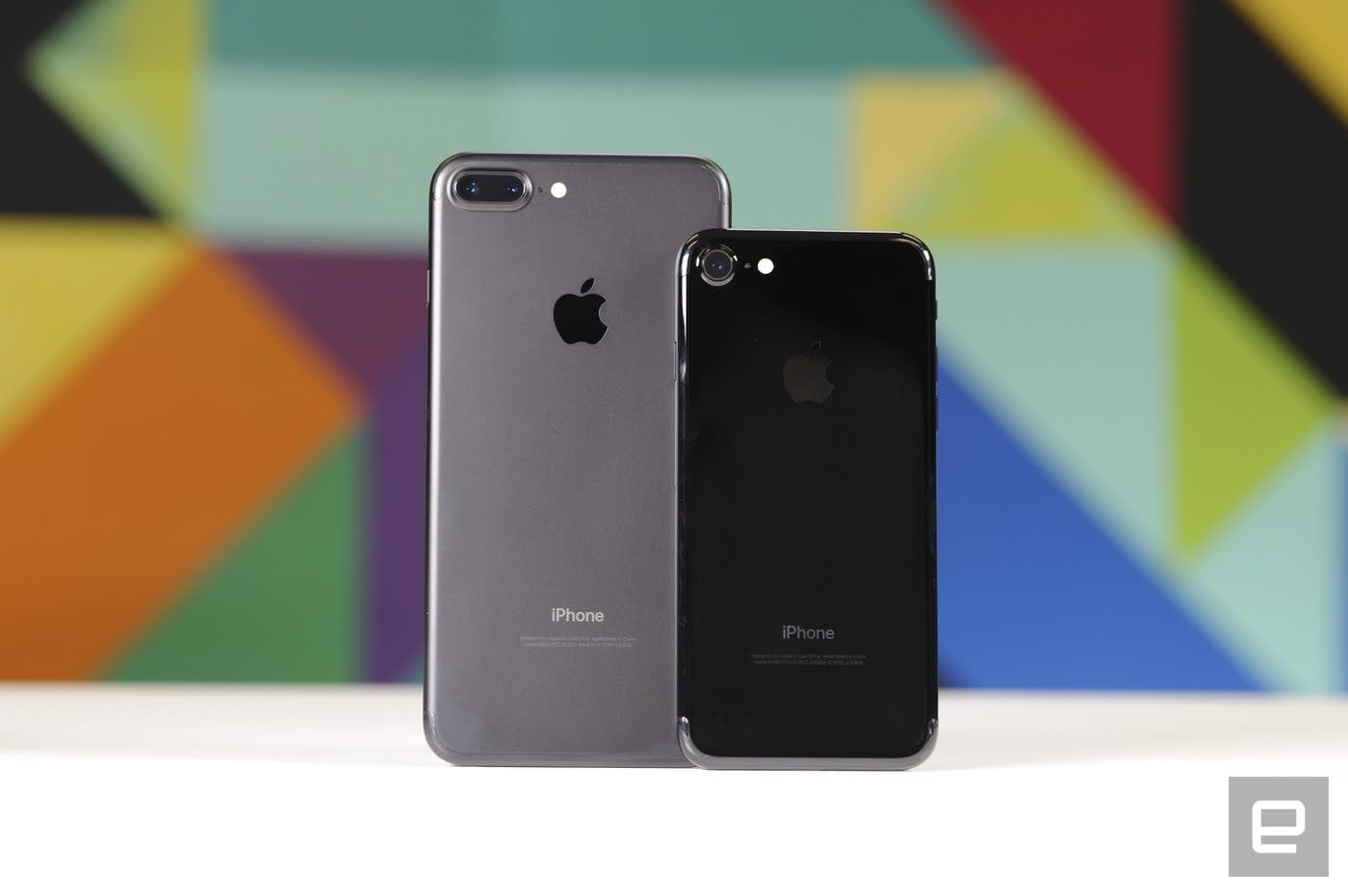 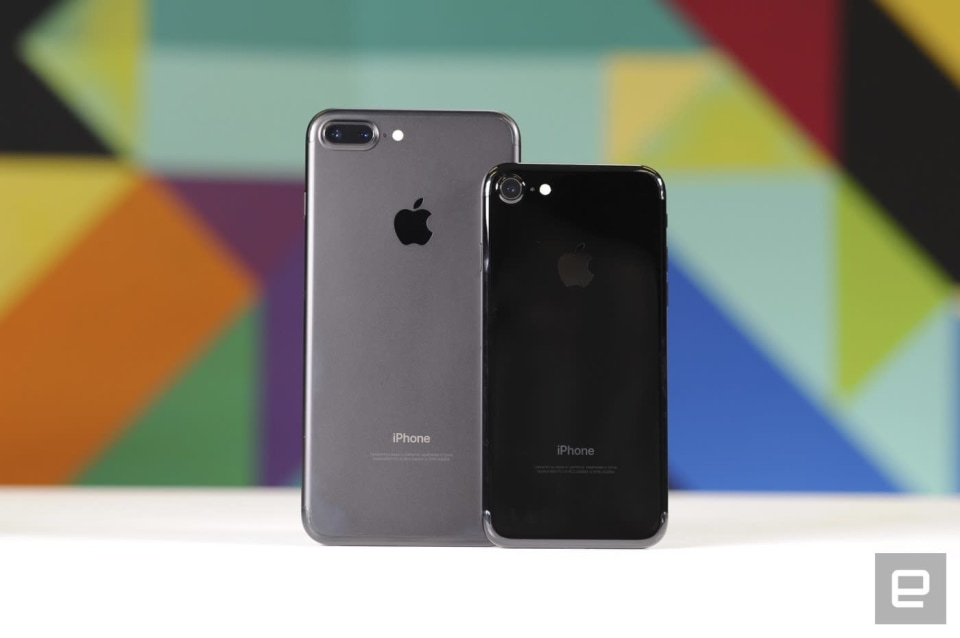 Apple just announced its financial results for its Q4 2016, and it's not looking good: This quarter marks the third straight of declining revenues. The company pulled in revenues of $46.9 billion, down about 9 percent from the same period last year. Each of its key products was down as well. Apple sold 45.5 million iPhones, 9.3 million iPads and 4.9 million Macs in the quarter -- that's a year-over-year decline of 5.2 percent for iPhones, 6 percent for iPads and a whopping 14 percent for the Mac. Not a huge surprise, given that Apple has only updated one computer out of its lineup so far this calendar year. (That should change on Thursday, though.)

Apple still isn't saying how well the Apple Watch is selling, but it's clear that the popularity of the original lineup has run its course: Apple's "other products" category (which includes the Watch, Beats hardware, the iPod lineup and other relatively small products) has flattened out in terms of revenue. All told, the company logged $2.2 billion in revenue for other products this quarter, down 21 percent from a year ago.

However, with a new watch out in the wild and the holiday quarter coming, this number should increase significantly when Apple reports earnings three months from now. In the holiday quarter last year, the "other products" category pulled in $4.4 billion in revenue.

Indeed, this quarter sees Apple in a bit of a holding pattern: The new iPhone and Apple Watch were barely on sale during this period, and the Mac lineup has obviously not been updated yet. But the dual impact of a whole new lineup in just about all of Apple's product categories and the holidays should mean a strong quarter for the company. The question is whether it'll be enough for Apple to grow its revenue after three consecutive down quarters.

Those three quarters of decline also mean this is the first fiscal year in which Apple will not grow its annual revenue -- the first time that's happened since 2001. For those who don't remember 2001, that's when Apple first launched the iPod.

However, Apple's services business (which encompasses revenue from things like the iTunes Store and Apple Music) remains a bright spot. CEO Tim Cook has spoken positively of it for several quarters now, and once again services revenue grew: $6.3 billion in services revenue this quarter marked a 23.5 percent increase over a year ago. No doubt the growth of Apple Music contributed to that. Indeed, services remains Apple's second biggest product category, behind the iPhone, for yet another quarter.

Apple is holding its traditional conference call with industry analysts at 5PM ET, and we'll be listening in to update this post with anything newsworthy that CEO Tim Cook might say.

In this article: apple, appleearnings, breaking news, business, gear, mobile, personal computing, personalcomputing
All products recommended by Engadget are selected by our editorial team, independent of our parent company. Some of our stories include affiliate links. If you buy something through one of these links, we may earn an affiliate commission.