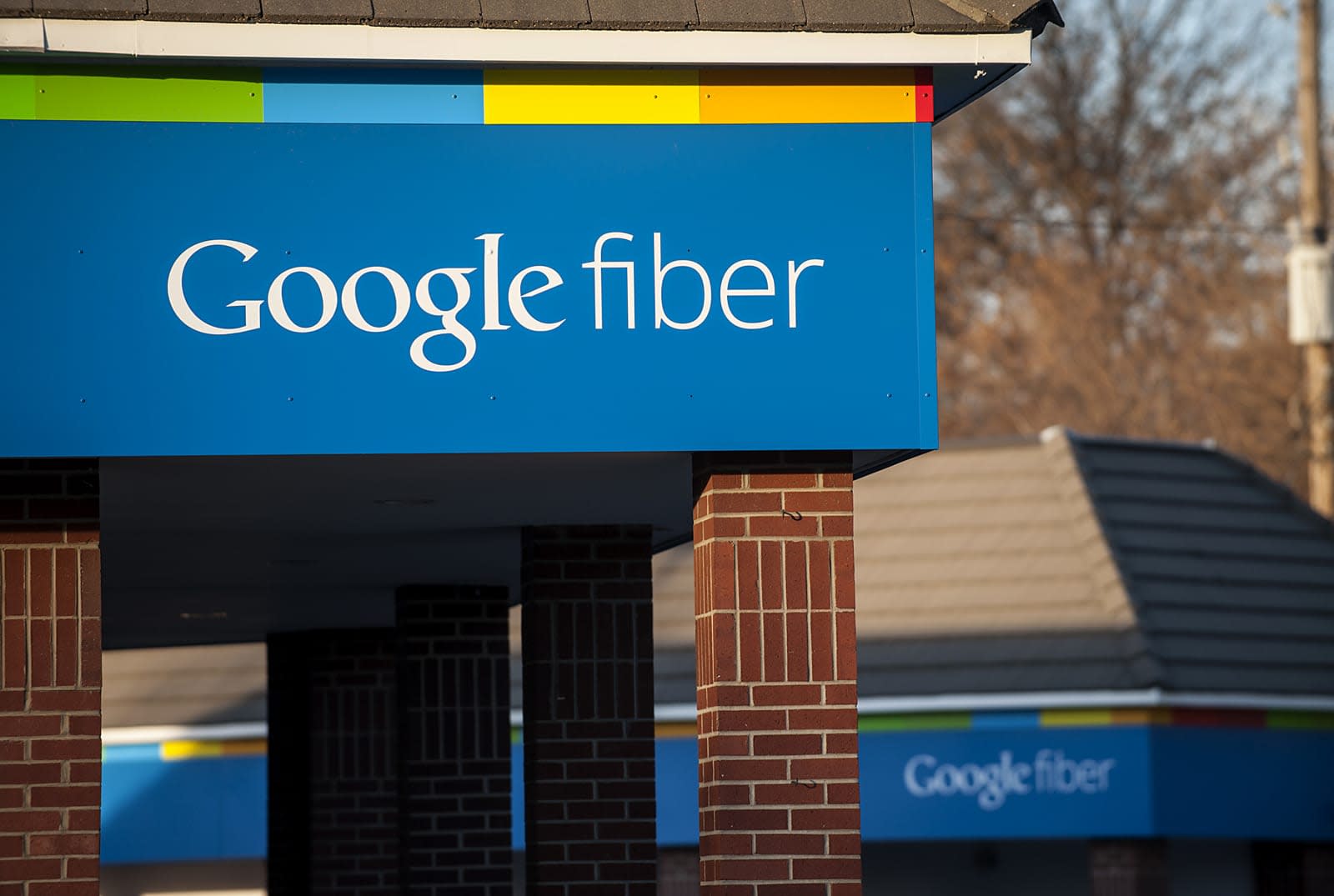 Google announced on Tuesday that it plans to "pause" the planned expansion of its Fiber high-speed internet service in the 10 cities it had been looking into and will eliminate a number of positions in those cities -- 9 percent of the division's total number of employees, according to Ars Technica.

This decision will not affect customers in the eight metro areas where Fiber is already installed, only those where the company was considering expanding into. Nor will it impact places where the company has already confirmed Fiber's rollout -- including San Francisco, Irvine, Huntsville and San Antonio. Cities like Chicago, Dallas, Portland, Tampa and San Diego, however, will not be so lucky.

The company cites a need to "stay ahead of the curve " in providing gigabit internet service as the reason for its pivot. Fiber has reportedly failed to hit its subscriber goals while Google recently purchased high-speed wireless ISP, Webpass. The two factors together may have influenced the company's decision to stop installing physical fiber lines. Still, these layoffs aren't nearly as bad as what The Information reported was coming in August -- their sources claimed that CEO Larry Page had ordered the 1,000 person division to cut its worker count by half.

In this article: Ars Technica, fiber, gear, gigabit, google, internet, Larry Page, San Antonio, San Francisco, Webpass
All products recommended by Engadget are selected by our editorial team, independent of our parent company. Some of our stories include affiliate links. If you buy something through one of these links, we may earn an affiliate commission.