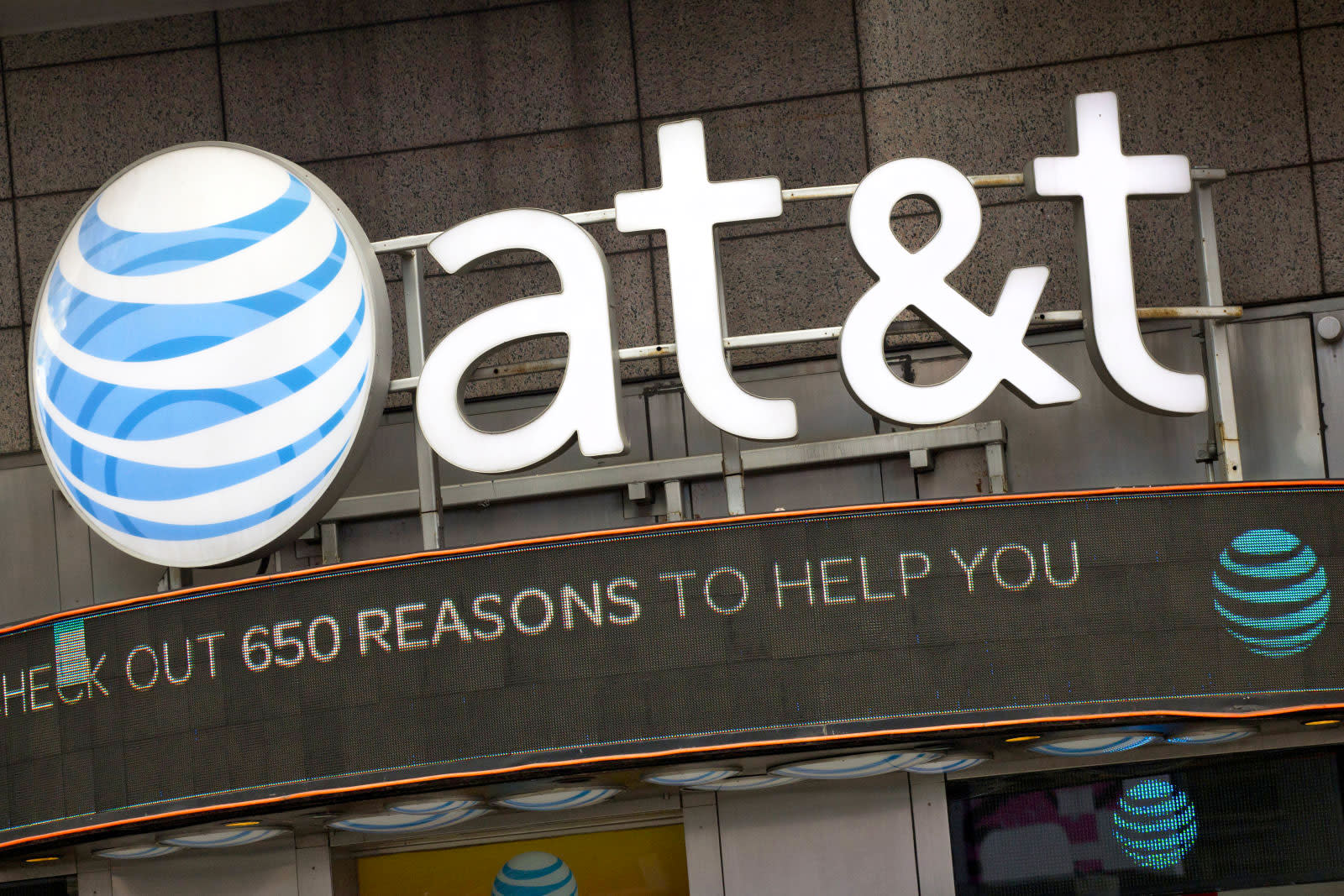 AT&T controls a big chunk of America's cellular infrastructure, and it turns out that it's been using that power for super-creepy purposes. The Daily Beast is reporting that the telco has essentially turned itself into a spy-for-hire in the pay of the government. According to the piece, the company's Project Hemisphere is providing warrantless surveillance, thanks to some legal gray areas, that score it millions of dollars from taxpayers.

The existence of Project Hemisphere has been known since the New York Times reported on it way back in 2013. Back then, it was presented as a minor tool that was only employed in a handful of states for specialized anti-drug operations. If these new revelations are accurate, then Hemisphere's being used for a wide variety of crimes all across the country ranging from murder all the way through to Medicaid fraud. AT&T's information is good enough that it can tell investigators where someone was when they made a call, who they were speaking to and, as we know from the EFF, it's easy to divine intention just from those two pieces of information.

AT&T owns a massive proportion of America's landline switches and cell towers and stores phone metadata for years, possibly decades. Ordinarily, this bulk collection is mandated by law and the data should be made available upon request with a warrant. AT&T, however, has decided that there's money in this particular banana stand, and is going above and beyond the call of duty to data mine our personal data, turn it into a product and sell it off.

The company has already responded to the allegations, telling the Beast that there is "no special database." Which is odd, because the site sources leaked documents where AT&T specifically requests that its name isn't used in judicial proceedings. After all, if it has nothing to hide and isn't doing anything dodgy, then why would it need to make outsized requests to protect its privacy? A cynic would say that AT&T values nobody's privacy but its own, but that'd just be the cynic talking.

In this article: att, BulkCollection, Crime, DEA, Fraud, gear, internet, mobile, NSA, politics, PRISM, Privacy, ProjectHemisphere, security
All products recommended by Engadget are selected by our editorial team, independent of our parent company. Some of our stories include affiliate links. If you buy something through one of these links, we may earn an affiliate commission.