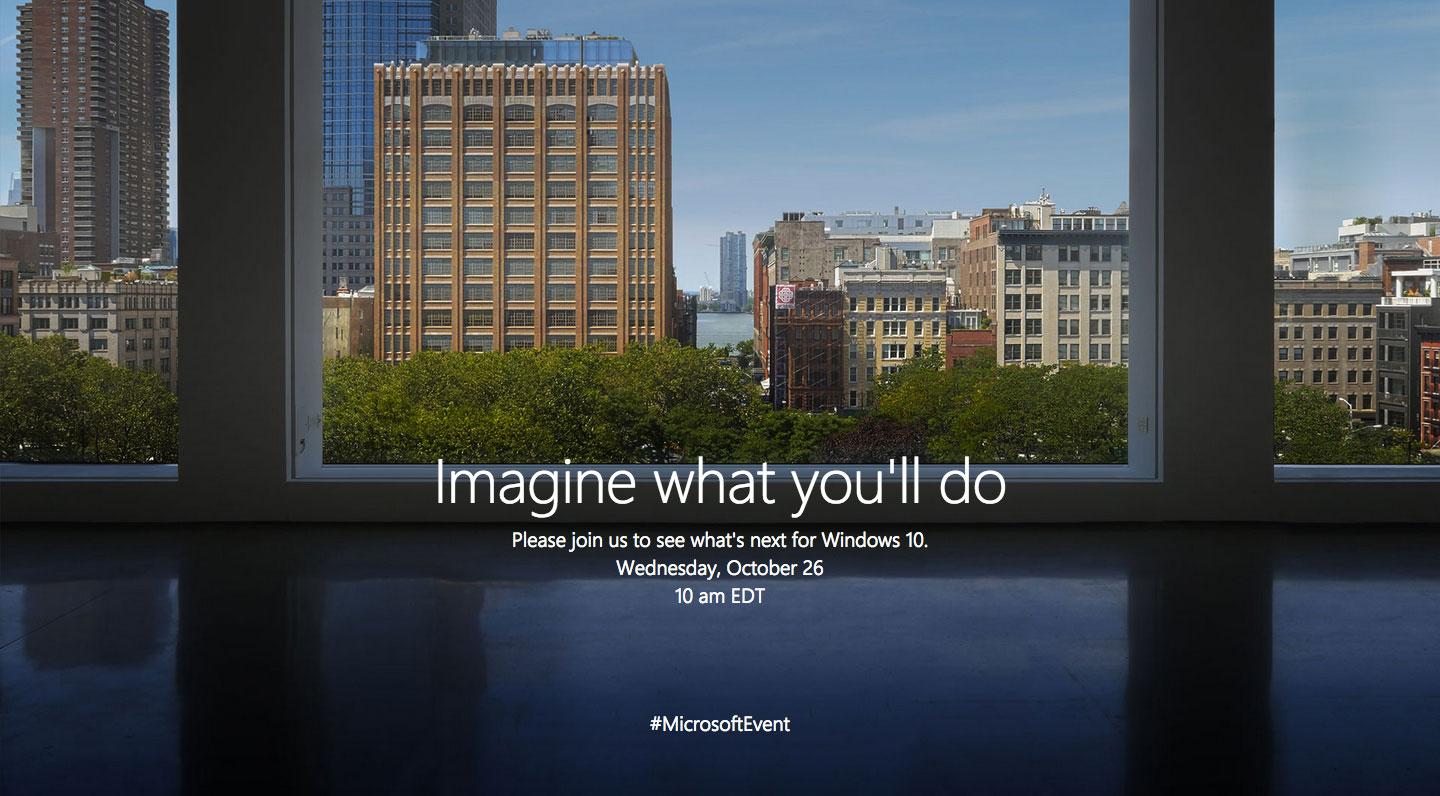 Microsoft's "Imagine What You'll Do" event is just under an hour away. The company is expected to show off new hardware and software at the New York City show -- you can read all about it here -- including an all-in-one Surface PC, some major Windows 10 updates (including that new version of Paint) and possibly even an Amazon Echo competitor.

Of course we're there, and you'll be able to follow along with our liveblog for second-by-second analysis, but there's also a livestream for you to watch. The event kicks off at 10AM ET, and after it's over you'll be able to watch a replay of the whole thing in the same player.

In this article: gadgetry, gadgets, gear, microsoft, MicrosoftEvent, surfaceevent2016
All products recommended by Engadget are selected by our editorial team, independent of our parent company. Some of our stories include affiliate links. If you buy something through one of these links, we may earn an affiliate commission.