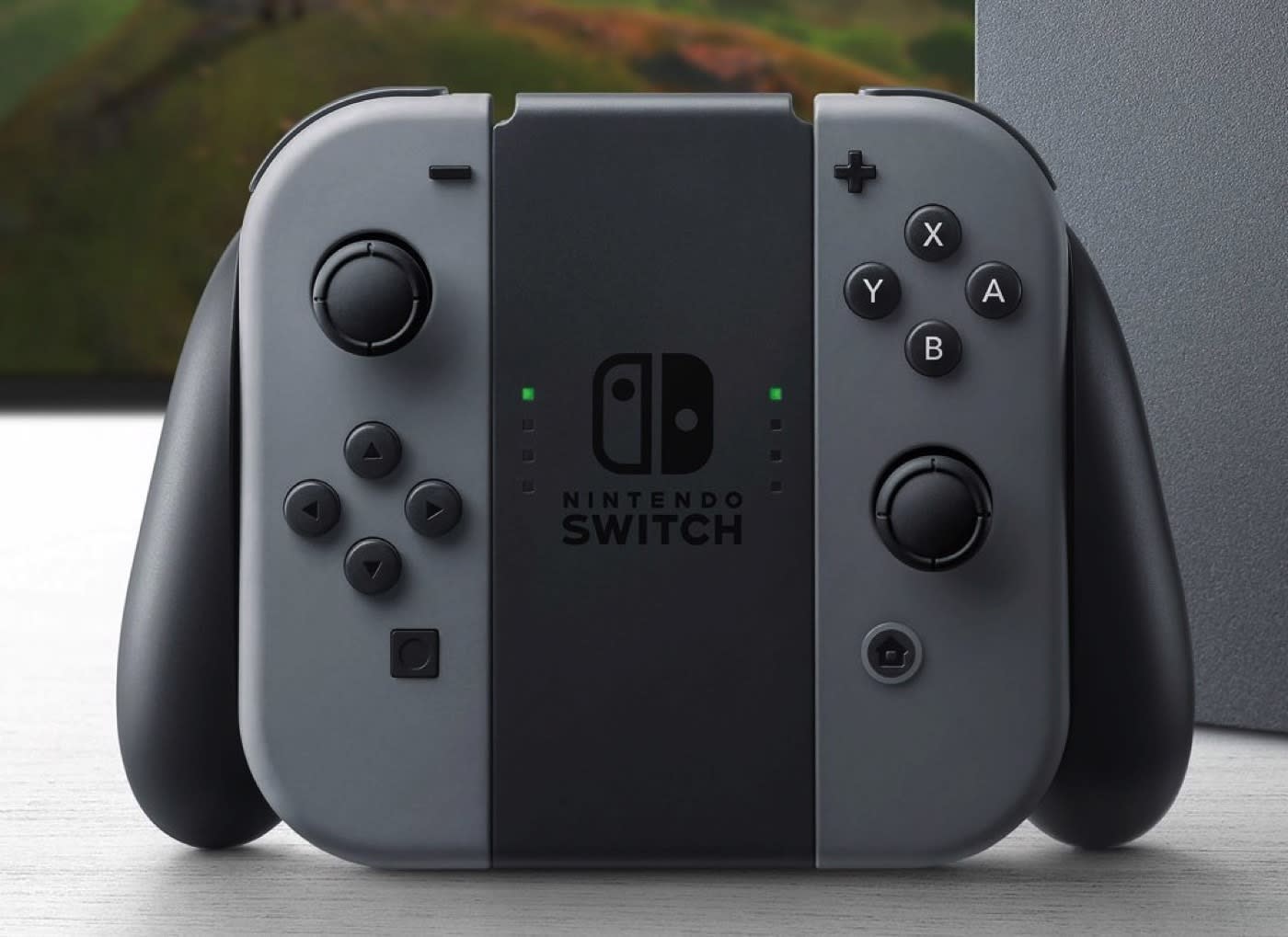 While Nintendo's earnings didn't look so good this quarter, President and CEO Tatsumi Kimishima apparently has a rosy outlook for the launch of his company's next-gen Switch portable console. According to the Wall Street Journal Tokyo correspondent Takashi Mochizuki, Nintendo plans to ship 2 million Switch consoles when it goes on sale in March 2017.

Although we don't have a firm March release date yet, the bulk of that 2 million figure will likely be made up of pre-order sales. For comparison's sake, Sony had 1 million pre-orders for the PS4 and shipped another 1 million units at launch in the US alone. The original Wii was likewise a hot seller off the bat and even the Wii U moved over two million units in the US and Japan during its first six weeks in late 2012 -- although Nintendo eventually fell way short of its plan to sell 100 million.

In this article: consoles, gadgetry, gadgets, gaming, nintendo, nintendoswitch, switch
All products recommended by Engadget are selected by our editorial team, independent of our parent company. Some of our stories include affiliate links. If you buy something through one of these links, we may earn an affiliate commission.