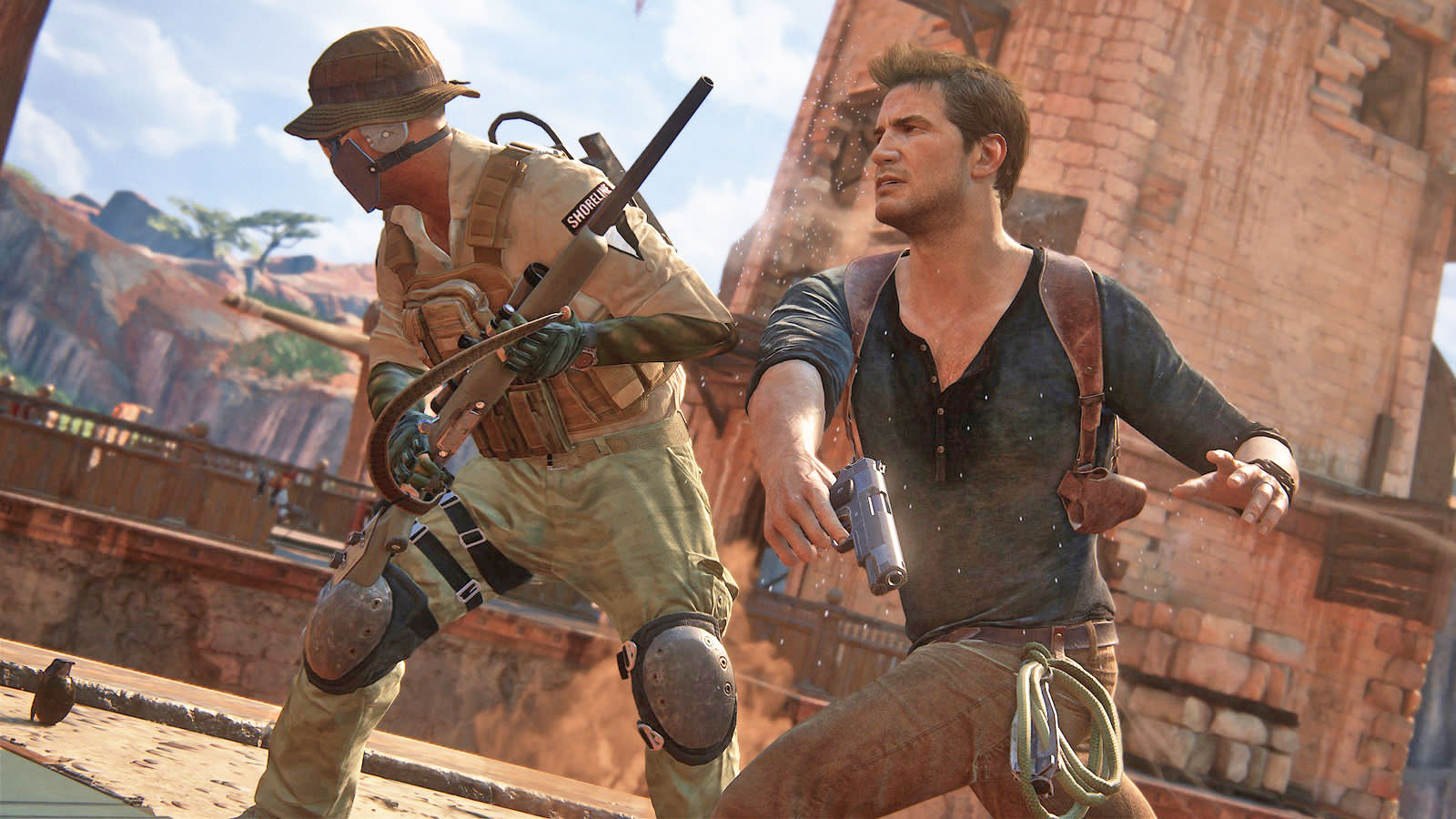 Sony Pictures has announced that Shawn Levy will be directing the live-action movie version of Uncharted. If the name sounds familiar, Levy was the executive producer and director of Netflix hit Stranger Things, and while he'll still be involved in the show's second season, he'll now also be in charge of Nathan Drake's big-screen debut -- one of the PlayStation's most cinematic franchises.

The project has already bounding through script writer changes and general whispers of development hell. And yeah, still no more on that Last of Us movie -- or whether the Uncharted movie will still manage to hit theaters next summer. (It probably won't.)

In this article: av, entertainment, film, gaming, movie, shawnlevy, sony, strangerthings, uncharted
All products recommended by Engadget are selected by our editorial team, independent of our parent company. Some of our stories include affiliate links. If you buy something through one of these links, we may earn an affiliate commission.