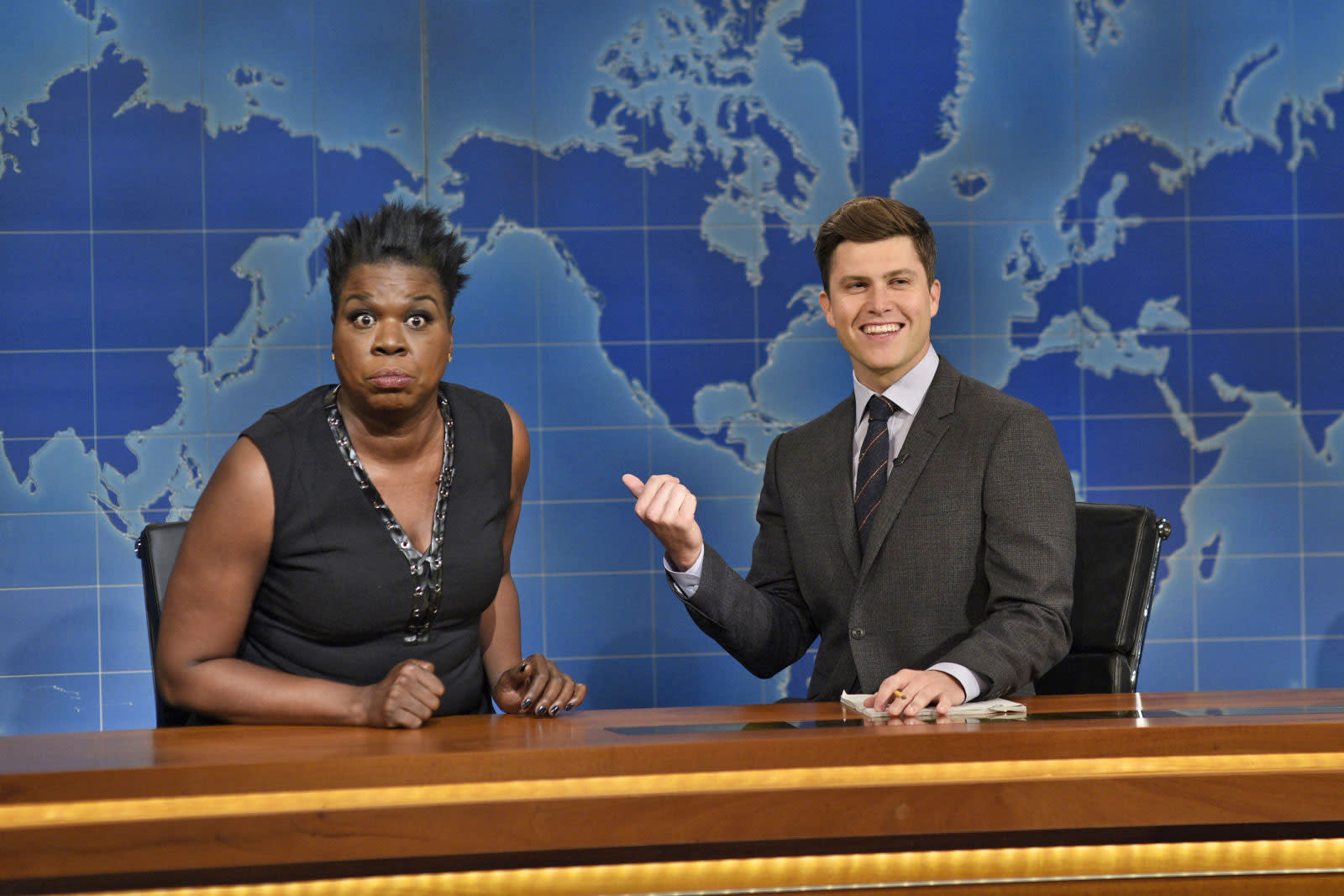 Twitter is a real time platform for news and conversation, but sometimes that conversation can get quite nasty. The company's laissez faire attitude toward freedom of expression has seen it develop a reputation for toxicity that's scared off several potential buyers, including Disney. That's why, Twitter is now pledging to deal with its cultural problems by making "meaningful" changes to its "safety policy, product, and enforcement strategy."

The prevalence of Twitter trolls is often blamed for the site's slow user growth and difficulty with advertisers. It's hoped that this new strategy will give people "more control over their Twitter experience" and offer the "most important safety features" to users. That may not be enough, however, given that how easy it is to find accounts spreading racism, targeted harassment of women and minorities or threats of violence.

The company has attempted to fix this problem several times over, with former CEO Dick Costolo famously admitting that the site "suck(s) at dealing with trolls" and "sucked at it for years." At the start of 2016 the service launched a safety council that included representatives from organizations like the Samaritans and GLAAD.

Unfortunately, the move didn't seem to affect any meaningful change, and Twitter was often in the headlines for negative reasons. SNL's Leslie Jones received a barrage of abuse in the run up to the launch of Ghostbusters that temporarily forced her off the site. The site subsequently banned the leader of that mob, but that hasn't done much to make everyone behave more politely.

In this article: culture, Harassment, internet, Safety, Twitter
All products recommended by Engadget are selected by our editorial team, independent of our parent company. Some of our stories include affiliate links. If you buy something through one of these links, we may earn an affiliate commission.