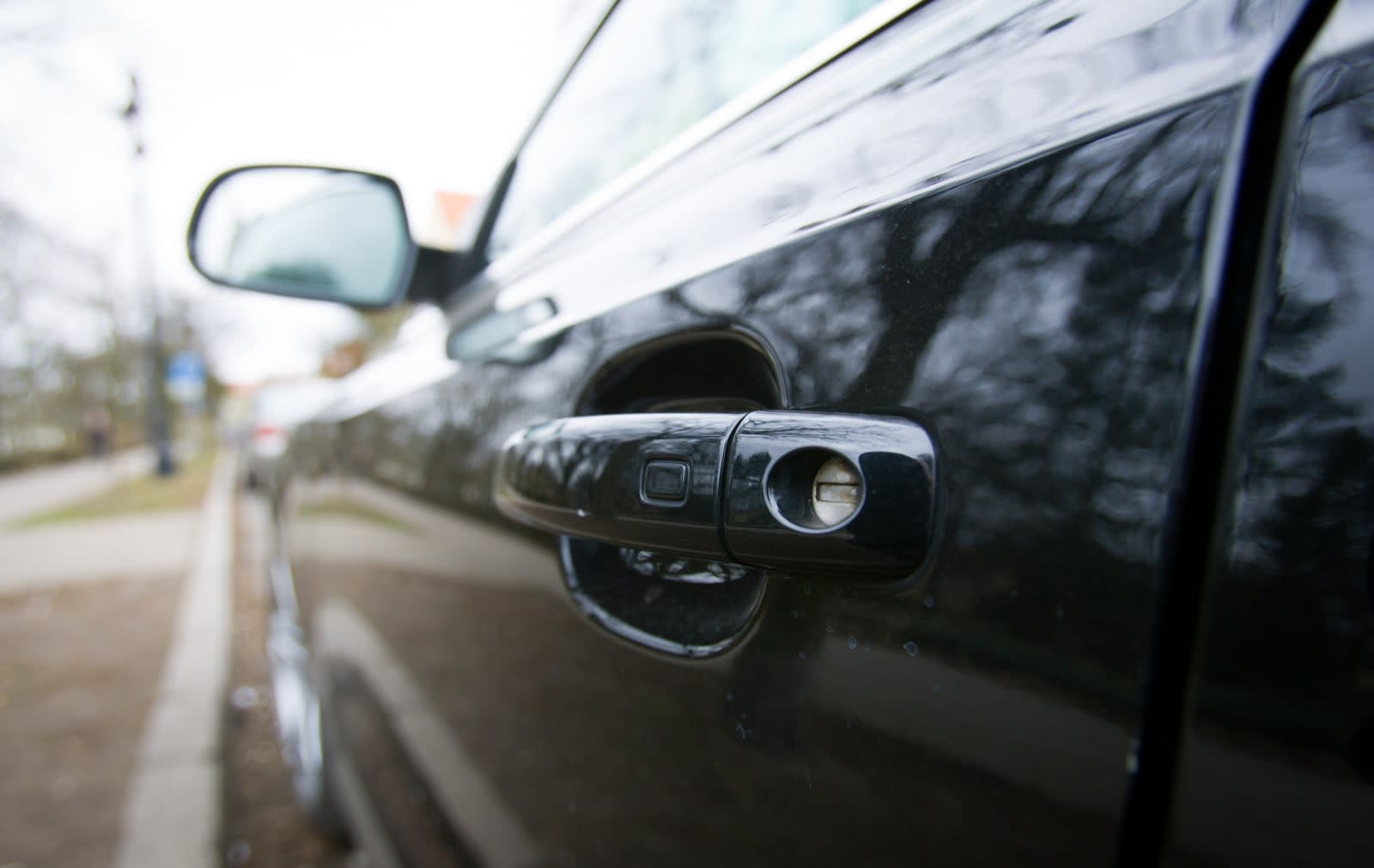 Researchers can now probe connected devices, computers and cars for security vulnerabilities without risking a lawsuit. Last Friday, the FTC authorized changes to the Digital Millennium Copyright Act (DMCA) that will allow Americans to do hack their own electronic devices. Researchers can lawfully reverse engineer products and consumers can repair their vehicle's electronics, but the FTC is only allowing the exemptions for a two-year trial run.

The FTC and US Library of Congress enacted similar legislation in 2014 that allows you to unlock your own smartphone. Until today, however, it was illegal to mess with the programs in your car, thermostat or tractor, thanks to strict provisions in the DMCA's Section 1201. That applied even to researchers probing the device security for flaws, a service that helps both the public and manufacturers. For example, researchers commandeered a Jeep on the road to show it could be done, an act that was technically illegal.

You could have also been sued just for trying to repair your own electronics. In a well-publicized example, John Deere told farmers that they have no right to root around in the software that runs their tractor even when they're just trying to fix the damned thing. That issue alone prompted over 40,000 public comments to the US Copyright Office demanding stronger ownership rights.

DMCA 1201, and the rulemaking process, create unconstitutional restraints on speech, and need to be struck down by a court or fixed by Congress.

The exemptions have certain restrictions -- consumers are only allowed to do "good-faith" hacking on "lawfully-acquired" devices. That means, for instance, that you can still get in trouble if you gain unauthorized access to a device you don't own. Also, researchers can't probe internet services or public services like airlines either, meaning that the jet hack done last year would still be illegal now.

Groups like the Electronic Frontier Foundation, iFixit and Repair.org fought to have research and repair activities exempted from the DMCA, since they actually have nothing to do with copyright law. "You could be sued or even jailed for trying to understand the software in your devices, or for helping others do the same," the EFF wrote.

The new exemptions are nice, but critics are still fuming over the fact that they took a year to kick in and are only good for two years. Repair and research advocates say that the process for changing copyright law is unnecessarily expensive and onerous, too. "The one year delay ... was not only a violation of law, not only pointless, but actively counterproductive," the EFF wrote. "DMCA 1201, and the rulemaking process, create unconstitutional restraints on speech and need to be struck down by a court or fixed by Congress."

In this article: culture, DigitalMillenniumCopyrightAct, DMCA, FTC, GoodFaith, Hacking, LawfullyAcquired, Research, science, security, transportation
All products recommended by Engadget are selected by our editorial team, independent of our parent company. Some of our stories include affiliate links. If you buy something through one of these links, we may earn an affiliate commission.