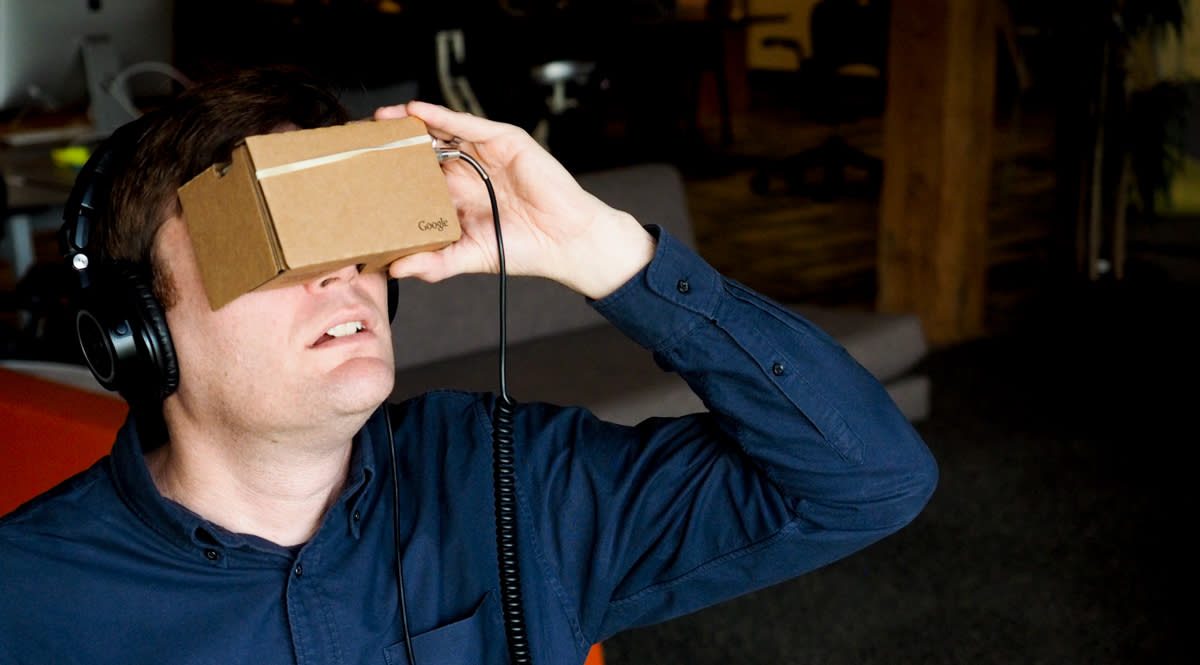 The New York Times isn't just dabbling in virtual reality for the occasional special presentation -- it wants to make 360-degree videos as commonplace as the crossword puzzle. The newspaper has launched The Daily 360, a feature that (shocker) offers "at least" one VR video every day, whether it's from a major news story or simply an interesting experience. The first Daily 360 illustrates the aftermath of a Saudi airstrike in Yemen (see it below), but other clips will cover everything from the final days of the US presidential election to Fashion Week.

The project is getting off the ground with some help from Samsung. The tech giant is supplying Gear 360 cameras and other necessary equipment to reporters, and it'll offer The Daily 360 through its premium VR content service (Samsung VR) as well as a section of its Samsung 837 building in New York City. Don't worry, though: you don't need a Gear VR headset (or any headset at all) to watch. As with a lot of web-based VR, you can tune in on your PC or pan around using either the mobile website or the Times' Android and iOS apps.

This certainly isn't the first stab at regular VR news, but it could be one of the more influential given the publication's size and commitment. It's something you can expect to see, rather than a nice treat. It's still not going to supplant regular video features, but it could add context to stories where regular footage might not convey what's really happening on the ground.

In this article: 360degree, culture, daily360, gear, gear360, gearvr, mobile, news, newyorktimes, samsung, samsungvr, video, virtualreality, vr, wearables
All products recommended by Engadget are selected by our editorial team, independent of our parent company. Some of our stories include affiliate links. If you buy something through one of these links, we may earn an affiliate commission.