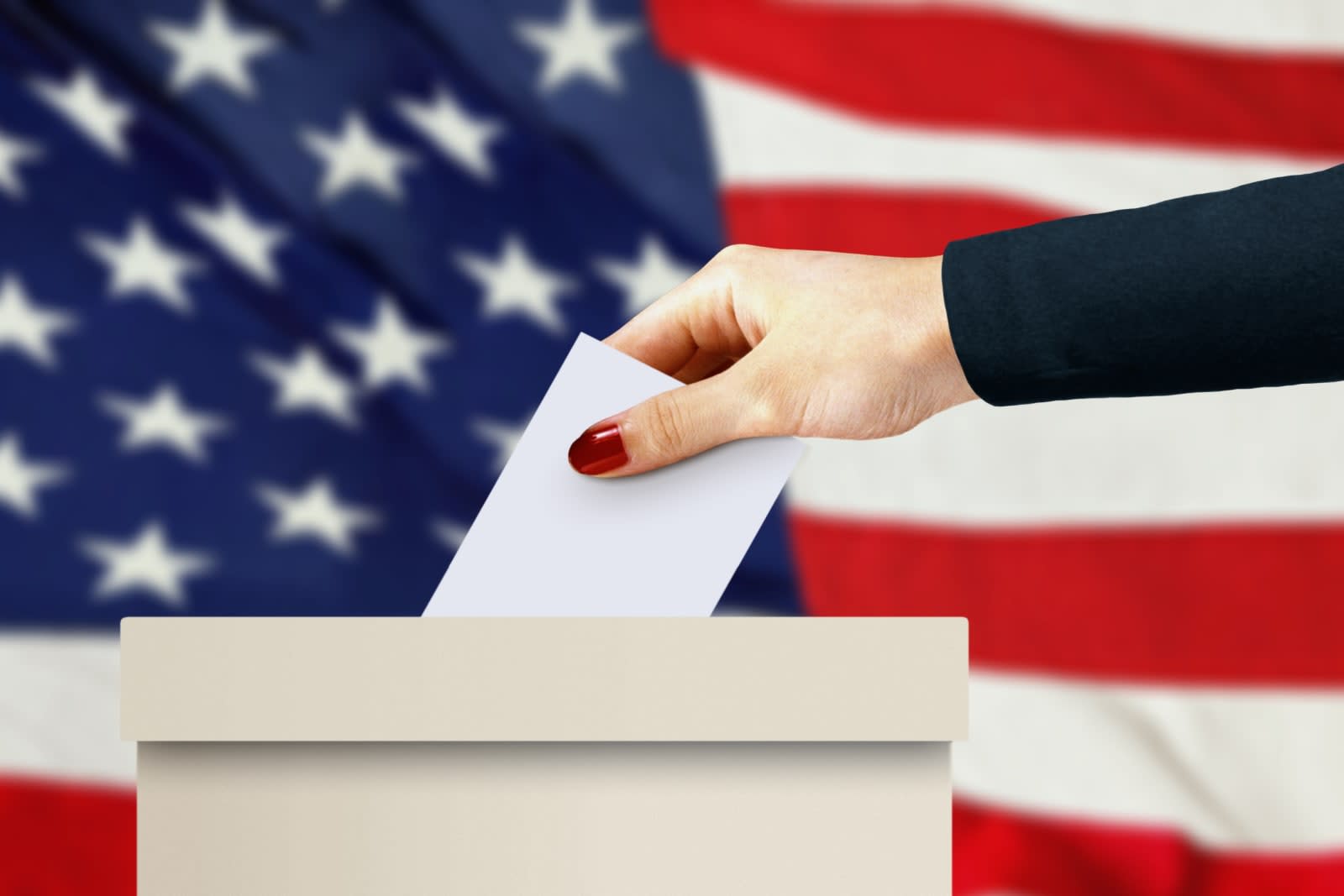 An unsettling series of tweets surfaced on Twitter earlier today advising users to vote by phone. This is, of course, impossible: The voting system in the US requires citizens to register locally and vote either in-person or via absentee ballot sent in over snail mail. The tweets have been removed and at least one account that first sent them has been banned, but the lesson remains: Be smart, ignore trolls.

Twitter just informed me that attempting to disenfranchise voters is not a violation of their Terms of Service. @jack @Support pic.twitter.com/YXVdt8sHwA

In the end, Twitter took them down. But they originally refused: In a reply to user @mcgee, who had reported the misleading tweets, the social media company stated that they didn't violate Twitter Rules. They certainly didn't violate the terms' guidelines on harassment, impersonation or spam.

But they could have violated the Rules' prohibition on using their service "unlawful purposes or in furtherance of illegal activities" in attempting to manipulate the election, which is illegal. Assuring citizens that their votes had been counted when they hadn't is disenfranchisement, and those hoax advertisements were plastered with Hillary Clinton media and loaded with hashtags related to her campaign. It's not hard to see which users they were trying to fool.

At least one Twitter user who created some or all of the tweets referenced by @mcgee above had their account temporarily suspended. As of publication time, the official reason is unknown.

update: tweets have now been deleted shortly after BuzzFeed News inquired (though their response to McNees was that it didn't violate rules)

As WIRED points out, Twitter likely sat out of the discussion to avoid setting any precedent of truth policing on their service, a quixotic endeavor even outside election season. Indeed, they gave no further comment to Engadget aside from pointing out that the tweets had been removed.

You can't vote by phone, on Twitter or anywhere online -- but there are resources to help you on the internet. If you're not sure where to vote, Google "where to vote in _____", filling in with your state. Or direct-message the @gov Twitter account. But whatever you do, don't give in to trolls.

In this article: culture, election, election 2016, internet, online, politics, trolls, voting
All products recommended by Engadget are selected by our editorial team, independent of our parent company. Some of our stories include affiliate links. If you buy something through one of these links, we may earn an affiliate commission.