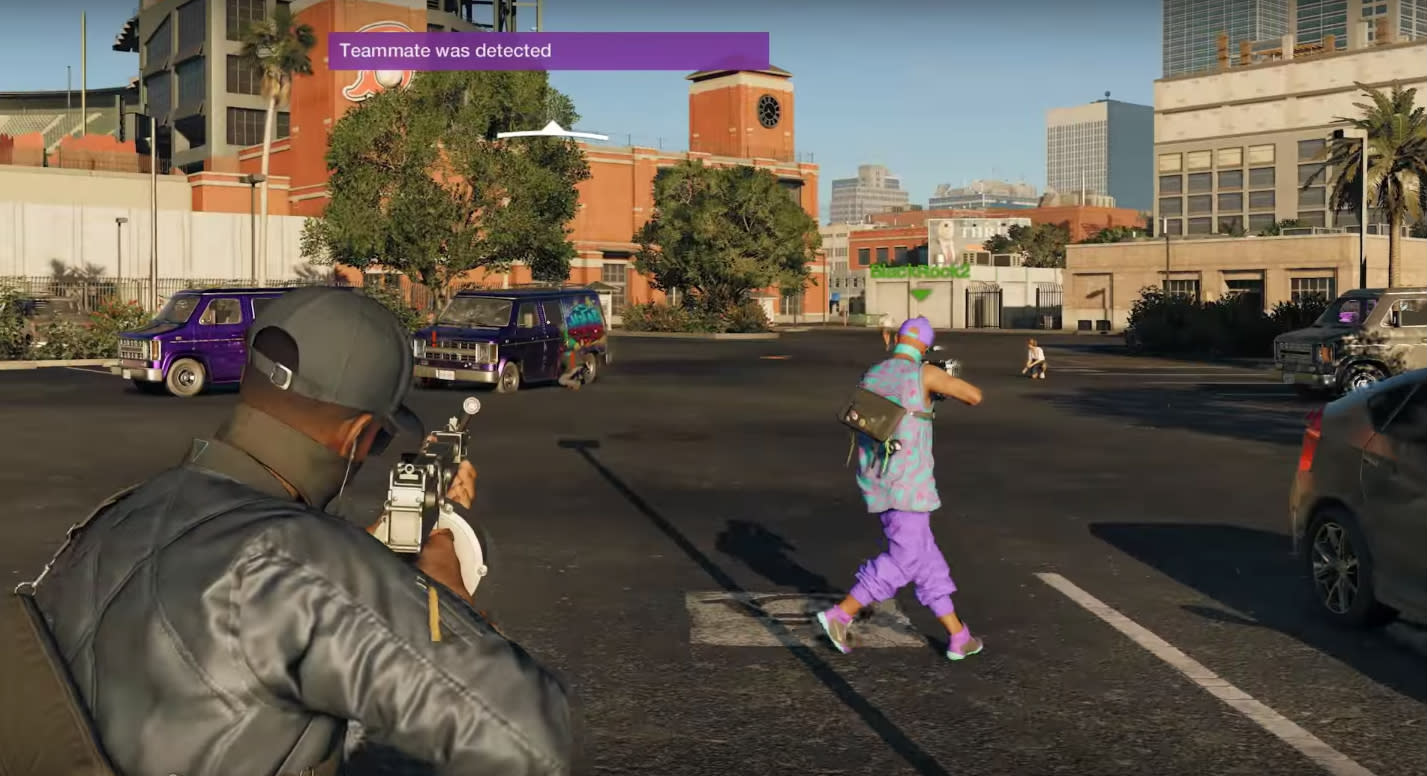 Watch Dogs 2 is scheduled to hit PlayStation 4 and Xbox One on November 15th, followed by PC on November 29th, but Ubisoft already has its eyes on your post-game experience. The Watch Dogs 2 Season Pass costs $40/£30 and includes five add-on packs: the T-Bone Content Bundle, Human Conditions, No Compromise, Root Access Bundle and Psychedelic Pack. The first three bundles land on PS4 30 days before hitting other platforms, and the final two are day-one additions for anyone who picks up the complete Season Pass.

Now for the DLC details. The T-Bone Bundle lands on PS4 on December 13th and includes a new co-op difficulty setting, Mayhem, plus the clothes and truck of the original Watch Dogs' Raymond "T-Bone" Kenney. Next up, Human Conditions lands in spring 2017 and features three new stories set in San Francisco's scandalous science and medicine industries. Plus, playing through this bundle unlocks co-op missions starring the Jammer, a technologically savvy enemy capable of hunting players down. Also out in spring, No Compromise includes a new story featuring the Russian Mob and an unlockable co-op mode called Showdown.

The Root Access Bundle and Psychedelic Pack offer up a Zodiac Killer mission, and new outfits, cars, skins and weapons. If you're 100 percent convinced that Watch Dogs 2 is going to be both enjoyable and not long enough for your liking, the Season Pass is available in the game's $100 Gold Edition or as a standalone $40 purchase.

In this article: av, DLC, gaming, personal computing, personalcomputing, SeasonPass, Ubisoft, WatchDogs2
All products recommended by Engadget are selected by our editorial team, independent of our parent company. Some of our stories include affiliate links. If you buy something through one of these links, we may earn an affiliate commission.