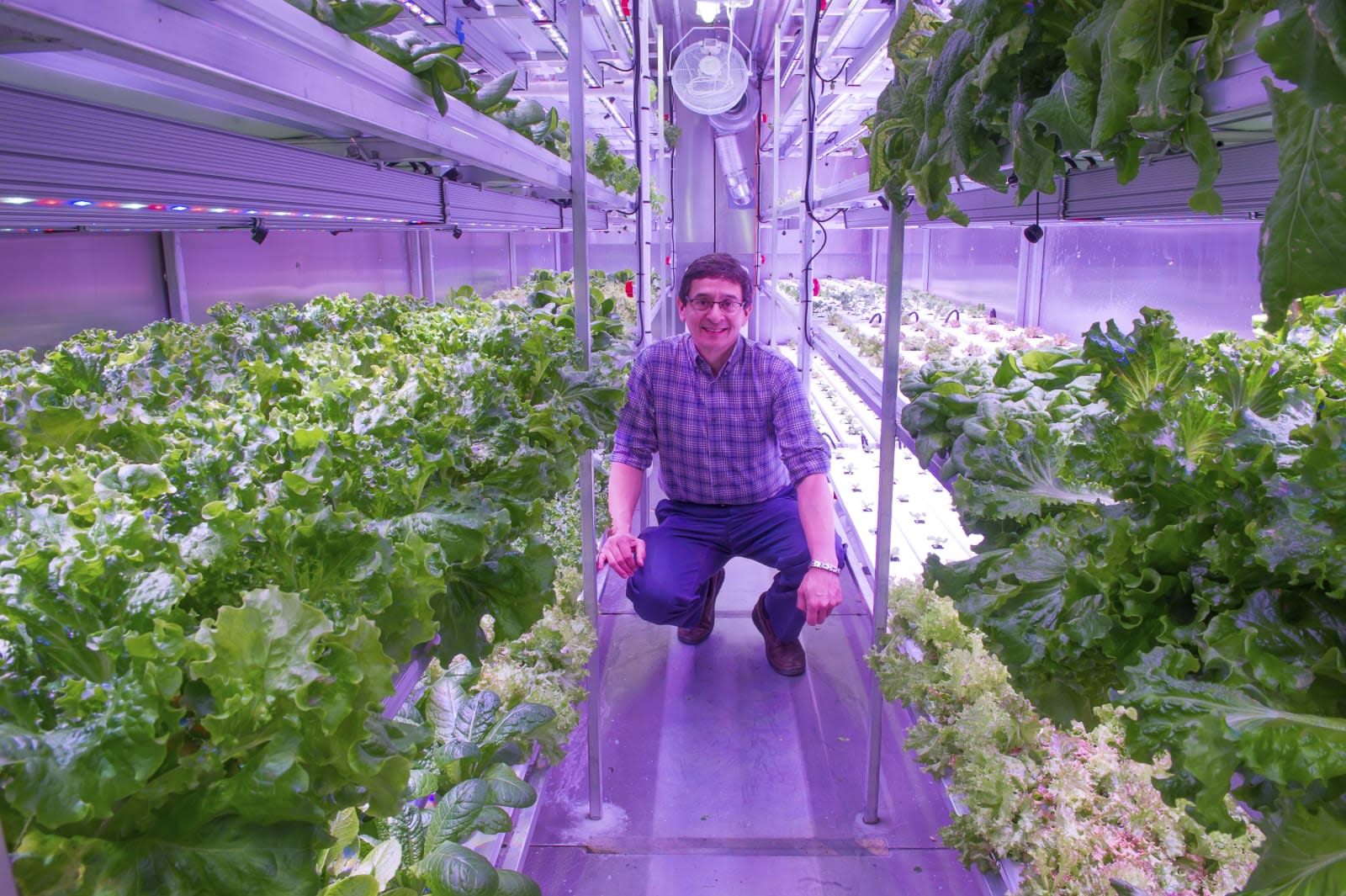 You don't have a wide variety of food choices if you live in remote parts of the Arctic. Some consumables can take so long to arrive that they're already past their "best before" dates, and that's assuming they arrive in the first place -- shortages are considerably more common. However, Alaskan companies Native Kikiktagruk Inupiat Corp and Vertical Harvest Hydroponics could make fresh greens a mainstay even in more inaccessible regions. They've developed indoor hydroponic gardens that grow vegetables like kale and lettuce in shipping containers filled with LED lights. As you don't need soil or a warm climate, you can provide tasty veggies just about anywhere you have reliable power.

There are plenty of challenges. First and foremost is price: an initial container cost $200,000 to deploy. That's not a huge sum for most cities, but it's a big deal in small towns and villages where that could be a large chunk of the budget. There's also the matter of electricity. Arctic towns frequently depend on generators instead of power plants, and a constantly running hydroponic garden could be a significant drain on the local grid. They may require renewable energy sources to run in areas where every kilowatt matters.

However, early results are promising. People are buying food from prototype gardens right now through the Arctic Greens brand, and an expansion of sales to more locations might just happen if it's cost-effective. Should that go ahead, residents in the Arctic (or any hard-to-cross territory) wouldn't have to make hard choices about what they eat, or make do without certain vegetables for significant stretches of time.

In this article: arctic, culture, food, food and drink, food-and-drink, foodanddrink, hydroponic, hydroponics, nativekikiktagrukinupiat, science, vegetable, verticalharvesthydroponics
All products recommended by Engadget are selected by our editorial team, independent of our parent company. Some of our stories include affiliate links. If you buy something through one of these links, we may earn an affiliate commission.