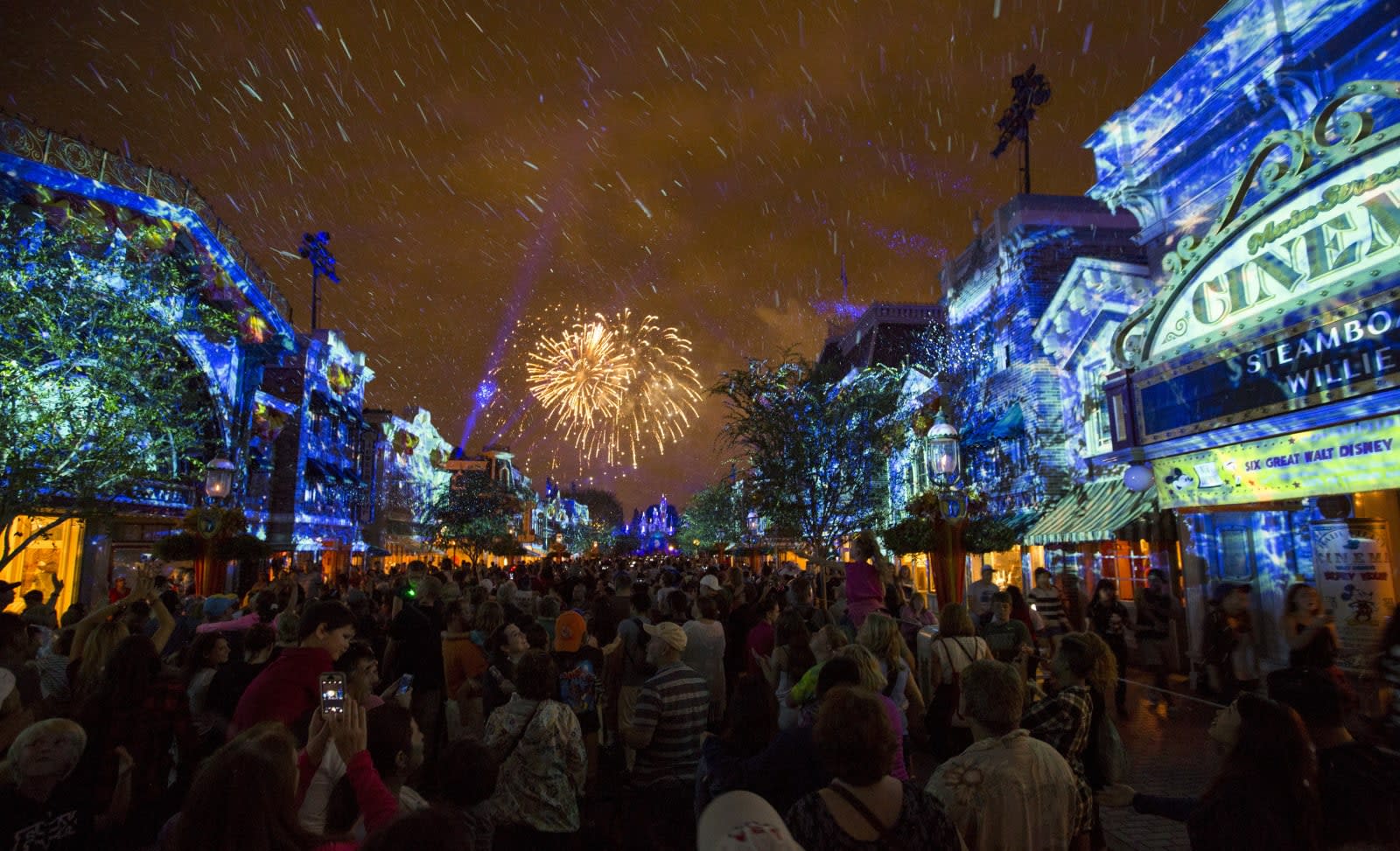 For their high price of admission, Disneyland and Disney World offer park-wide immersion and entertainment capped off with nightly shows and seasonal fireworks. Back in 2014, they applied for patents to augment these spectaculars with drones to carry screens or light pyrotechnics themselves. Today, they've finally gotten permission from the FAA to light up their happiest skies with UAVs, and already have shows planned for this winter. But getting there meant getting a special exception for the no-fly zone over its Florida park Disney got in the books a decade ago.

That ban, acquired in the post-9/11 days when the Magic Kingdom lobbied for safety, hasn't been extended to any of the other 400 amusement parks in the US. But as the Washington Post reported, Disney began lobbying the FAA to relax those rules, and allow it to fly drones during a fireworks show, with several employees monitoring dozens of autonomous drones. The agency's exemption only applies until November 2020, and can be rescinded at any time. While it's unclear what the parks plan to do with the drones, they released a teaser video for their first UAV spectacular to go up this holiday season:

In this article: disney, drone, faa, gadgetry, gadgets, gear
All products recommended by Engadget are selected by our editorial team, independent of our parent company. Some of our stories include affiliate links. If you buy something through one of these links, we may earn an affiliate commission.